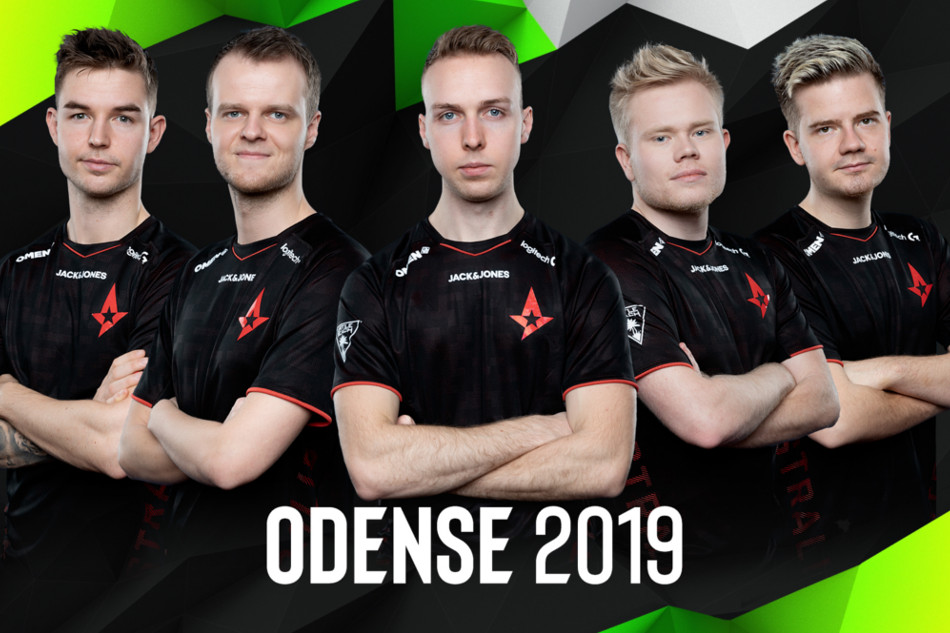 Day 2 sees the action continue in Odense with Astralis and Team Liquid fighting for their spots in the playoffs and all of Sharks, North, FaZe, and mibr failing in the Lower Bracket and heading home, which means ATK stays alive for another day. 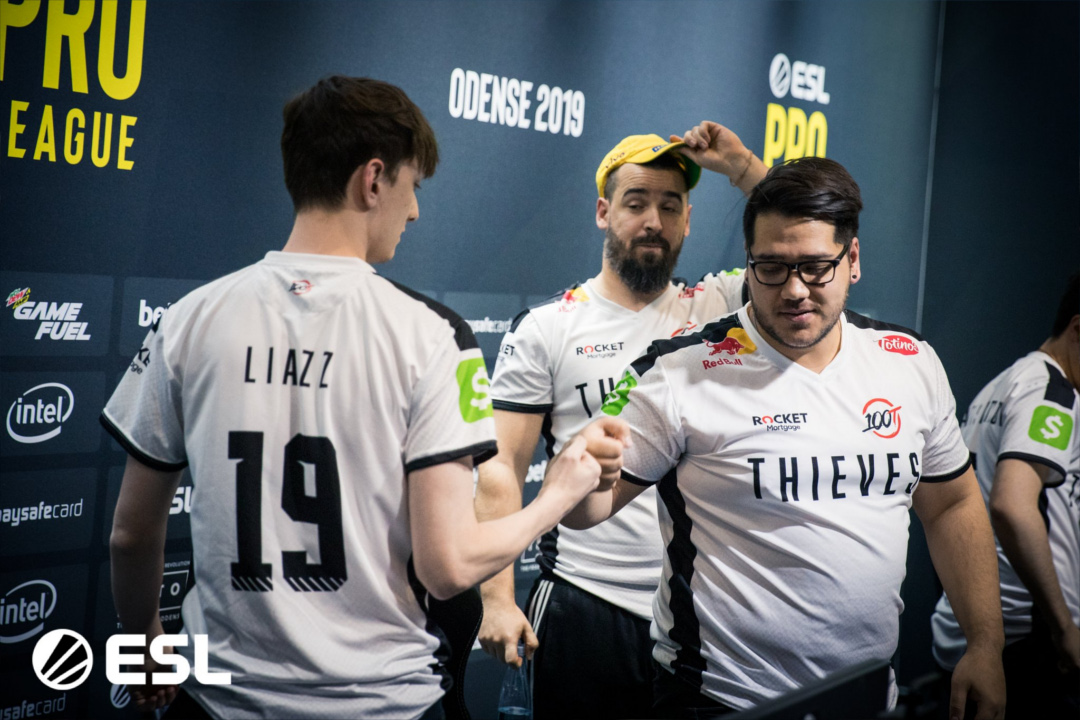 The underdog Australians seemed to have the deck stacked against them, but FaZe had already been struggling in the tournament before this clash. The first map rolled around and it was 100T's pick of Inferno and they ended up winning it 16-11 to put FaZe on the back foot.

100T came out swinging on Dust2 to try and close it out, but despite the heroics of Gratisfaction, FaZe managed to hold on tight and score a 16-12 win to tie the series.

In a rare occurrence for this tournament, Fnatic actually managed to win their own map pick with Inferno up first. This was entirely down to one man and that was flusha who ended with 28 kills, well above second place which was fer with 18 over on mibr. The final score for map one was 16-10.

Dust2 comes along and it was all about momentum. Fnatic win 3, mibr win 6, Fnatic win 5, mibr win 6...etc - there was no trading rounds back and forth with these two, they were equally matched. mibr managed to pull the map into overtime, despite KRIMZ being the guy for Fnatic this time and ending on 47 kills, the Brazilians were the stronger side and managed to win the map 19-16.

Final map and another step up for Fnatic as the young gun Brollan goes ham with 34 kills, followed at a distance by Golden on 23. Three maps and three seperate players stepping up is a scary prospect for future opponents of Fnatic as they win Vertigo 16-11 and send mibr home. 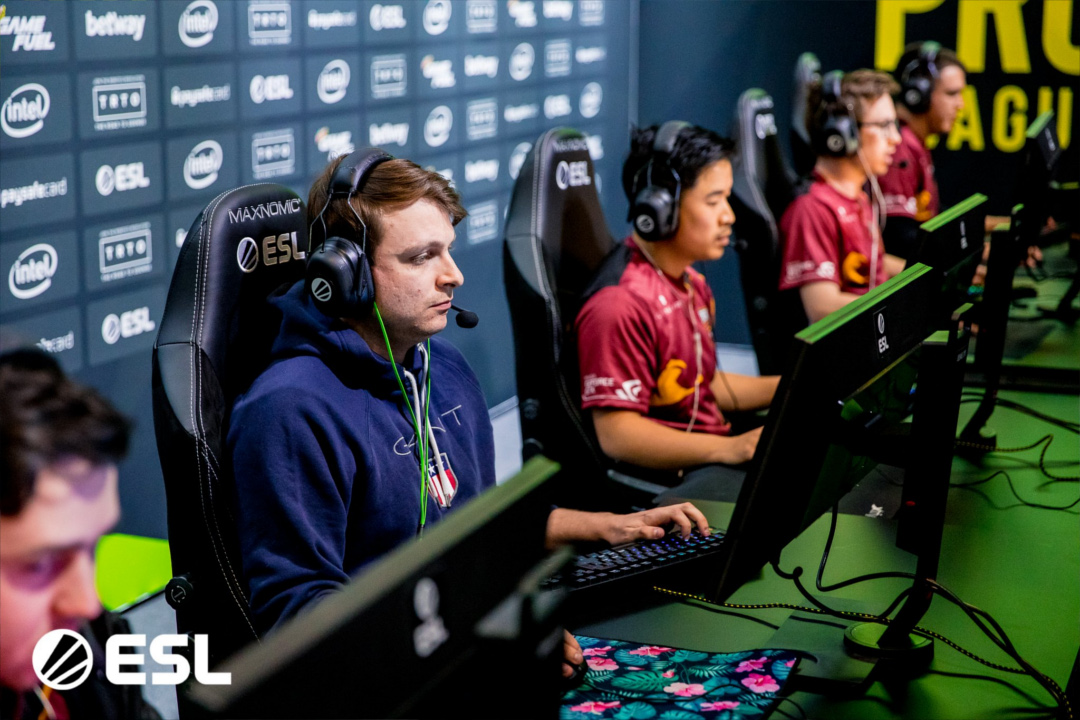 If you look in the dictionary for "EZ4North" this match should have been on the page, but instead it was blank.

First up North picks Overpass and then get beaten 16-9 on it, then it was a swift ending with ATK picking up Vertigo 16-8 and winning the series 2-0. North goes home and ATK continue to try and upset their way to the playoffs.

The Sharks put up a fight against G2 and once again they were not going to lay down and actually managed to steal the first map of Dust2 away from the brand new Renegades 16-7.

From there the Renegades said "If you can win our map pick, we can win yours" and dominated 16-5 on Mirage to send the South American squad home and keep their hopes alive for one more round.

After barely getting past the Sharks and their opponent being Astralis, we all thought G2 were done for, but they had some good fight in them. Astralis came out of the gates strong on Dst2 claiming the first 6 rounds, but then G2 found their footing and managed to win the first map 16-13.

For the second map it looked like G2 were going to do the impossible and win the series, they had the score down to 15-12 on Inferno. They tried to close out the game, but just couldn't get that final round and eventually the game went into overtime and Astralis' tactical depth showed as they swept overtime 19-15 to tie the series.

For the final map we were left on Train and it was a back-and-forth affair. Despite the usual CT-sidedness of the map, both half were close with G2 winning the first half 8-7 and then Astralis coming back in the second. The final score was 16-14 to Astralis thanks to heroics from dupreeh and Xyp9x after some stumbling in the later game. Astralis move on to the playoffs and G2 get another chance in the Lower Bracket.

It is never a good feeling to pick a map and then lose the first 8 rounds on it. That was the situation mousesports were in on Nuke as Liquid showed that they can play the two-leveled map just as good as the Europeans. Liquid had mercy and ended this one quickly with a 16-5 scoreline to take the first map of the series.

Heading into Vertigo it seemed like victory was in the grasp of Liquid with an early 7-3 lead, but mousesports were not going to give up that playoff spot so easily. frozen and ropz in particular stepped up and held onto the second map for their team with a score of 16-12 to send us into the decider map.

Finally it was Dust2 to decide who makes it to the playoffs and who has to play the Lower Bracket. The name of the game in this map was "CT Side" as both teams posted massive halves with Liquid getting 11-4 and then mousesports scoring 10-5 on their defensive sides. Ultimately the math means that Liqudi advance on and mousesports have one more shot at making it to the playoffs.