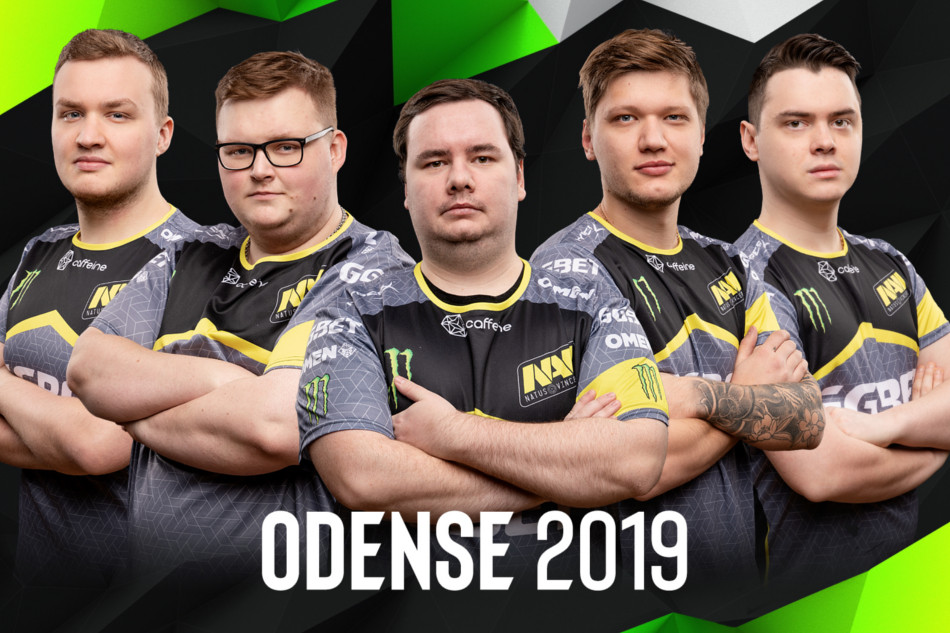 EPL Day 1: TyLoo and Heroic go home while NaVi and EG are in the playoffs

The ESL Pro League Season 10 Finals has kicked off with an action packed day. We saw both TyLoo and Heroic sent home without a single game and both Natus Vincere and Evil Geniuses already punch their tickets into the playoffs. 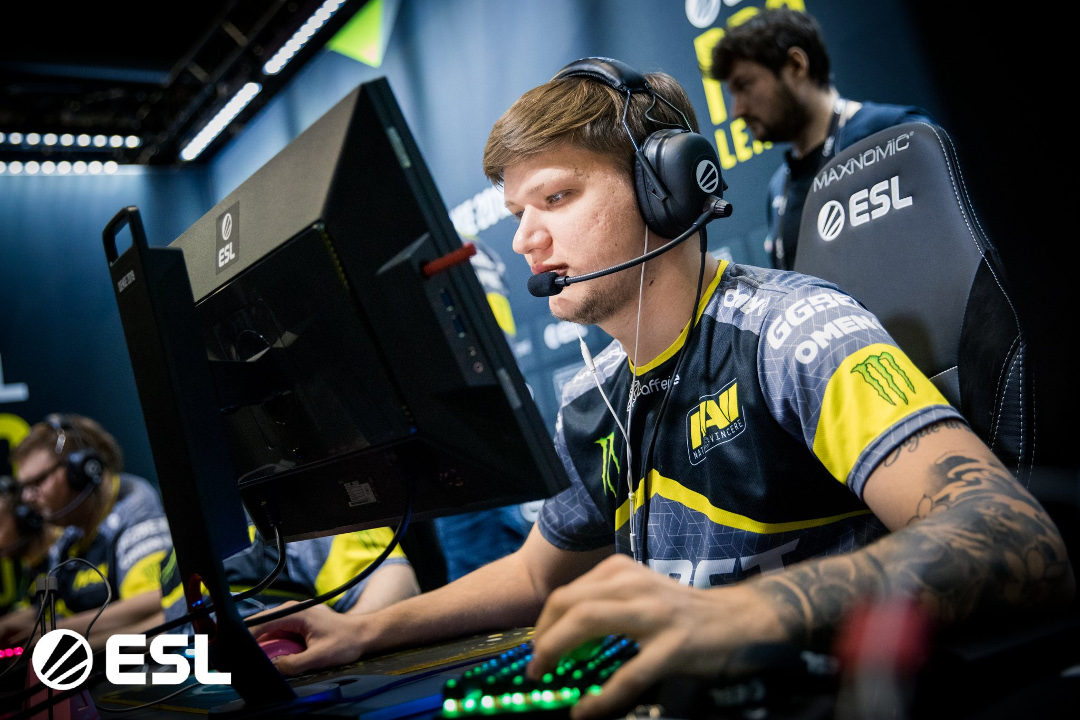 The opening match was on Dust2 and saw top team NaVi go up against TYLOO, whose coach KingZ was unable to attend. Although things looked shaky in the start with TYLOO picking up 3 of the first 4 rounds, NaVi turned it on and proceded to dominate and end the game at a 16-6 scoreline to send TYLOO down to the lower bracket.

The storyline writes itself with this one as coldzera take son his former teammates. Unfortunately for coldzera, he had quite a bad performance and was bottom of the scoreboard for both teams. The dynamic duo of fer and FalleN pulled through and helped mibr secure the win with a 16-12 score.

There were questions around Evil Geniuses as they seemed to be dropping off, but they made sure to squash those questions as quickly as they squashed Fnatic. On Mirage Fnatic were unable to string any rounds together and were constantly outclassed by the Geniuses, ending 16-3.

Liazz. He was the man of the match be a huge margin as he helped pull the Thieves into a victory. The game was back-and-forth for the first half of Vertigo, but once 100T hit CT-side it was a steamrolling with a final score of 16-8 sending Heroic to the lower bracket.

The first best-of-three of the tournament only saw two maps (Train and Dust2) as NaVi made sure to not let mibr take it to Inferno. The first map was a tighter contest with a score of 16-9 on mibr's map pick, but when it was time for NaVi's pick it went downhill for mibr. NaVi, and especially electronic, were able to prance through to a second map win only dropping four rounds (16-4). NaVi move into the playoffs and mibr drop to the lower bracket.

In the other advancement match it was very much the same story. 100T dropped too many rounds while they were T-Side on Mirage that left them with a large deficit to pull back, which was too much of a task and EG secured the first map 16-8. Then we went over to Nuke and despite Gratisfaction and AZR going ham, they were shut down by Brehze and the rest of EG after a really strong T-Side as we ended 16-10 to let Evil Geniuses advance to the playoffs.

On paper this should have been an easy game for FaZe, but they seemed to struggle to put away the Chinese squad. TYLOO actually managed to pick up the first map and put FaZe on the backfoot with a 16-7 scoreline. This lit a fire under FaZe as they came back hard and picked up Dust2 16-5 and Mirage 16-7 to send TYLOO home and keep their tournament alive for at least one more round.

A second lower bracket match that should have been easy for a European team, but they struggled - Heroic also picked up the first map, which was Fnatic's pick of Inferno, with a 16-9 scoreline. Unlike FaZe, Fnatic didn't bounce back as hard against their opponents and actually had to fight back-and-forth games and claw thier way to stay in the tournament. They managed to get 16-13 on Vertigo and 16-13 on Overpass and sent the Danish lads home. 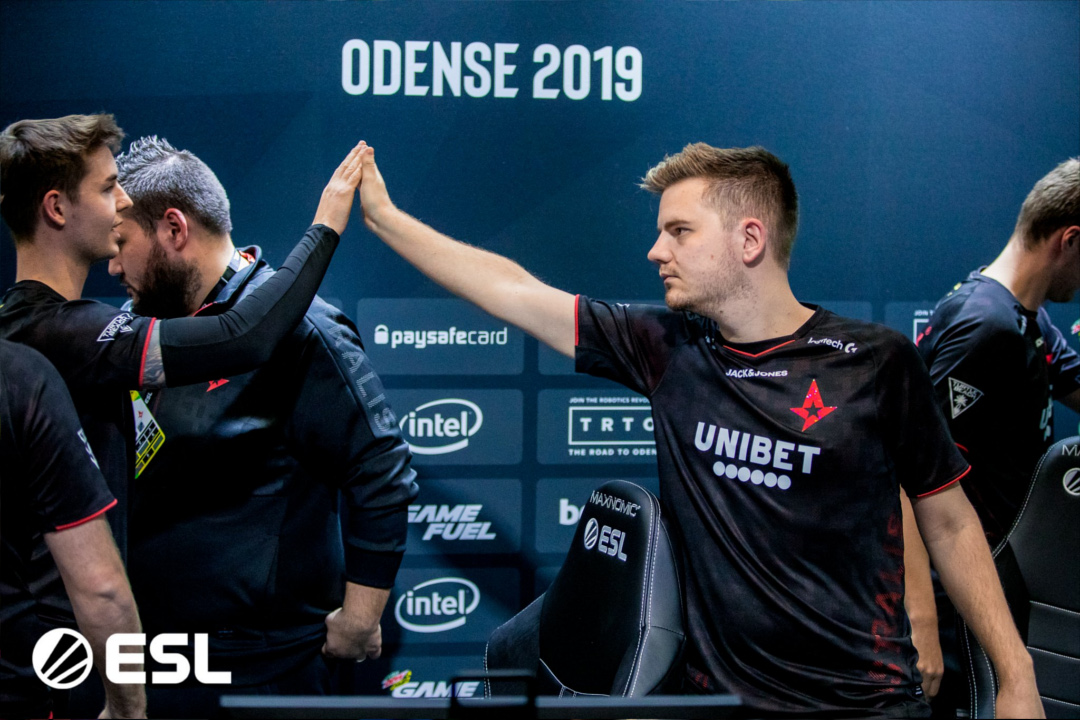 A freshly minted Renegades squad had a tough task for their first game under the new banner by going up against the worlds best team, Astralis. Similarly to their Auzzie counterparts, they dropped too many rounds in the first half on Inferno and Astralis just slowly grinded out the final rounds they needed on the second half. The Renegades were sent down to the lower bracket after a score of 16-8.

With rumors circulating of meyern's departure from Sharks, nobody expected too much from the South American side, but they put up a really good fight. The Argentinian duo of Luken and meyern fought hard and managed to get 13 rounds against G2, but ultimately couldn't stop the new EU mix from taking one more step towards the playoffs. The score was 16-13 and G2 advances while Sharks fell to the lower bracket.

Another team that nobody expected much from, ATK, went up against the perennial upsetters mousesports in what turns out to be quite a competitive clash. The first half on Nuke ended 8-7 and it looked like ATK were in with a chance, that was until mousesports moved onto the CT-side. From there it was systematic decimation and a final scoreline of 16-9.

Top 3 team Liquid had just got off a plane and this was the opportunity of North to capitalise and maybe pick up the upset. Instead North did North things and failed to close it out against the jetlagged Americans. Twistzz clearly woke up on the right side of the plane seat as he was rolling with an ADR of 104.5 and helped Liquid win 16-12 and advance into Round 2.