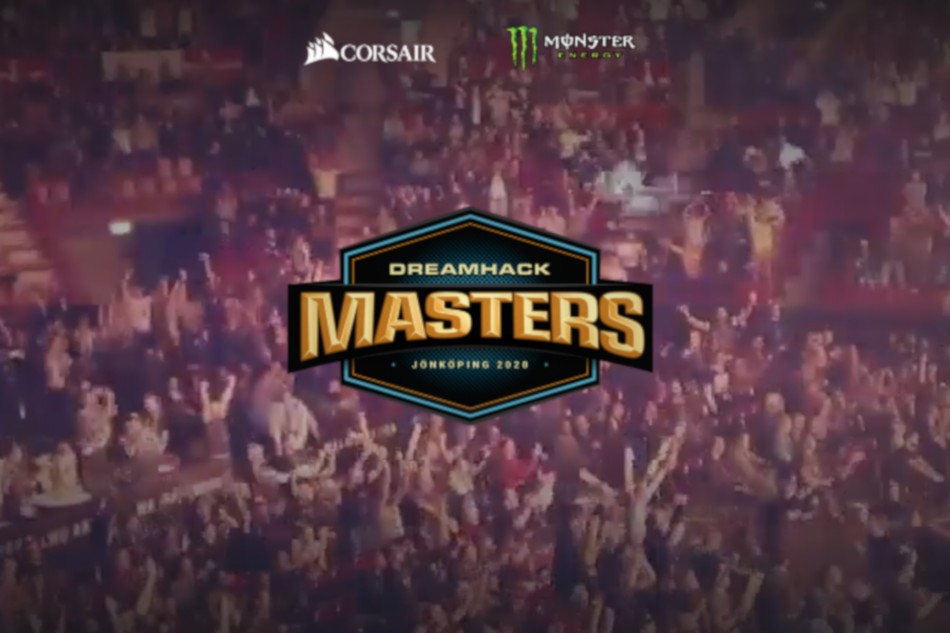 Dreamhack Open Summer was missing in yesterdays announcement of all the DreamHack Open CSGO tournaments for next year and now we know why - DreamHack Masters Jönköping 2020 will be taking it's place on the calendar.

The dates are June 9-14 and the location is the Kinnarps Arena in Jönköping, Sweden.

We will see 16 teams total at the tournament, a mix of invites and qualfiied teams including the winners of the DreamHack Open Leipzig and DreamHack Open Anaheim tournaments. They will be fighting it out for a prizepool of $250,000 as well as points towards the ESL Pro Tour's Road to Cologne.

A quick comment from Marcus Lindmark, co-CEO at DreamHack

“Bringing DreamHack Masters to Jönköping really highlights a historic significance. As DreamHack grew, so did our need for space to accommodate that expansion - resulting in what we now know as DreamHack Masters today, generally standalone tournaments taking place at arenas separated from our festivals. To bring everything we are back to where it really all began at our DreamHack festival in Jönköping is tremendous.”

Jönköping in Sweden has hosted a bunch of DreamHack Summer and Winter tournaments during the Counter-Strike past, including the first and fourth Valve Majors.

And Sweden isn't unfamiliar with the DreamHack Masters banner either, having hosted the events for the last four years:

Tickets go on sale on January 10th and can be found here.