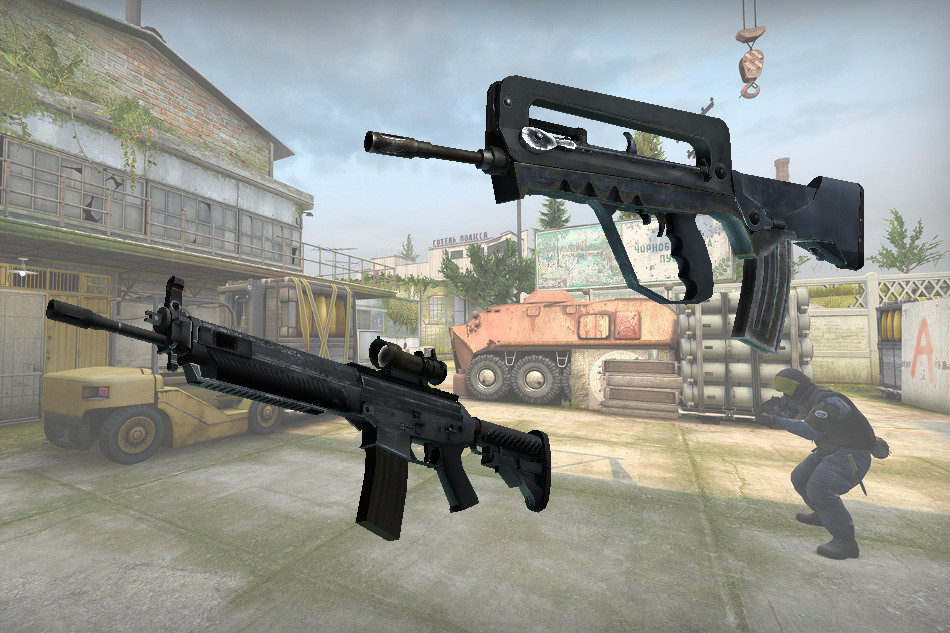 In the first part of the update that Valve pushed out today for Counter-Strike, we see the new version of Cache become more widely available, three new maps enter the game, and the highly requested nerf for the SG553 (with some extra unexpected buffs).

A change that has been requested by the professional players as well as the Counter-Strike community was to make the SG553 more expensive and Valve have done just that. The SG553 now costs $3000 and the reasoning Valve provided was "to bring its price more in line with its value".

This isn't the only gun change that they have made in this update as they continue to try and make a larger variety of guns viable in competitive play. The FAMAS and Galil both got buffs with their price being reduced down to $2050 and $1800 respectively (down $200 form their original values). Both guns have also had their full-auto spray accuracy improved.

The new version of Cache has been moved from Scrimmage to Competitive Matchmaking and two other maps (Zoo and Seaside) have been removed from all gamemodes.

There is also 3 new maps that have been added to the game in this update; Studio, Jungle, and Lunacy. 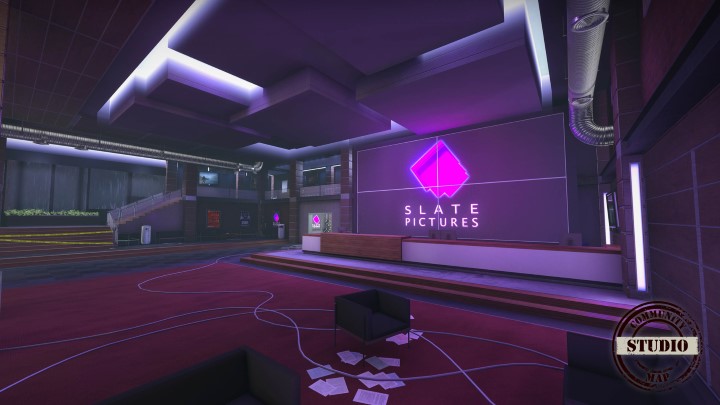 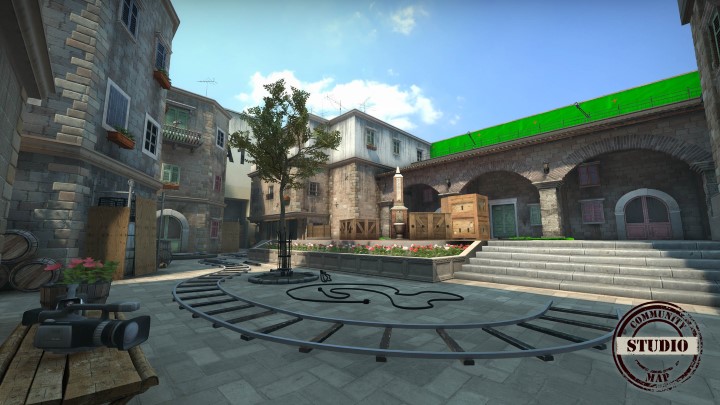 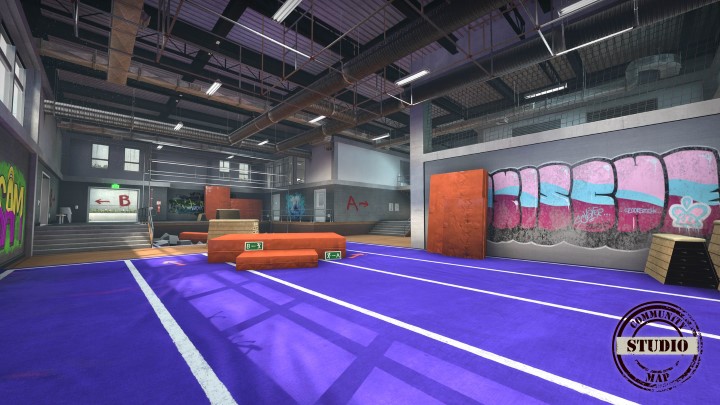 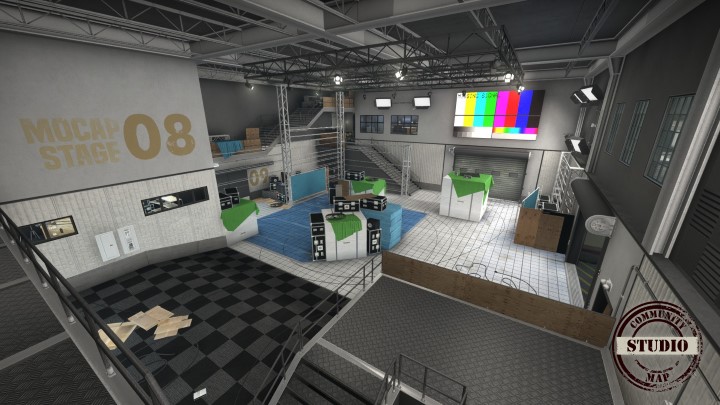 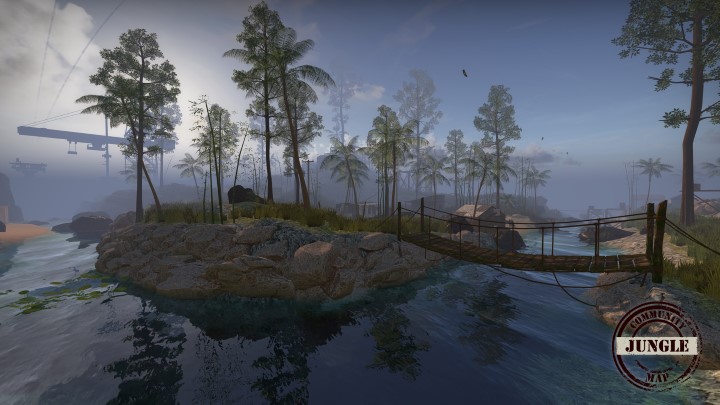 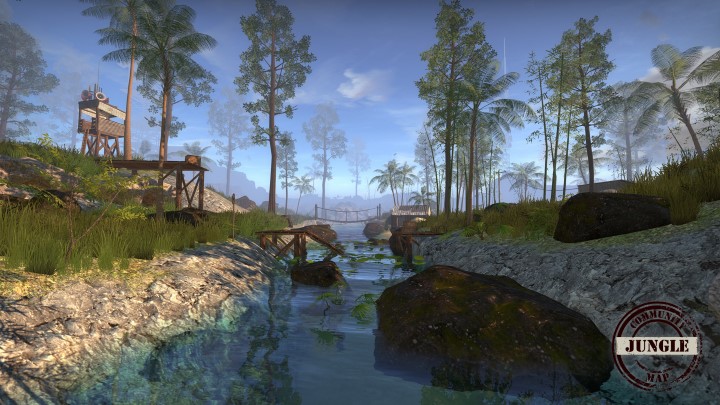 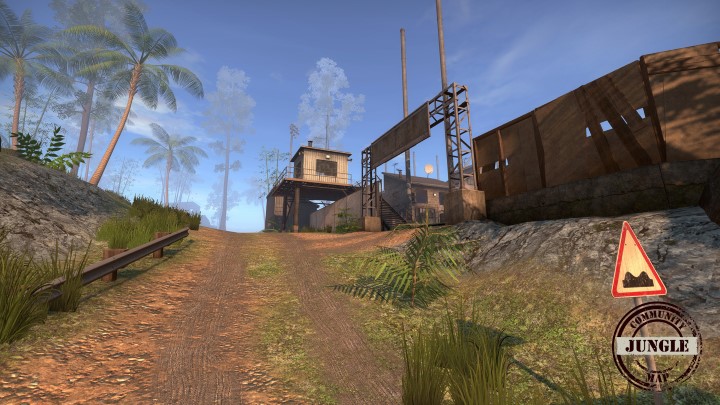 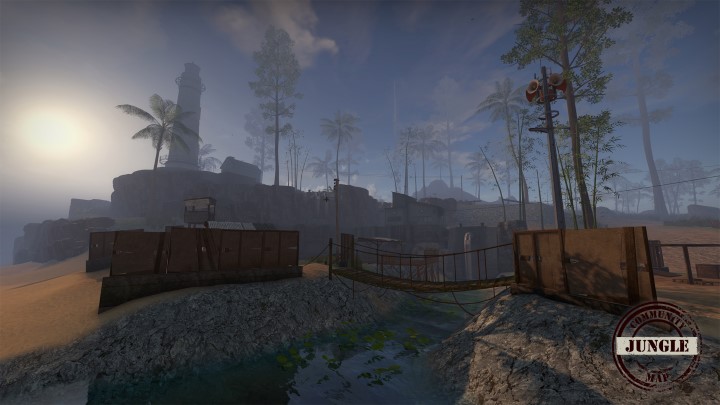 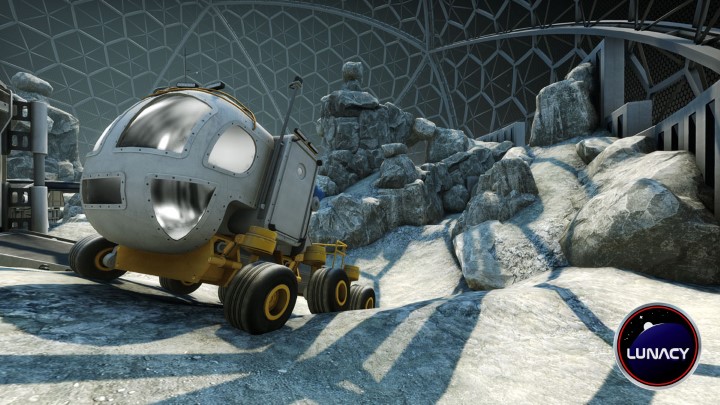 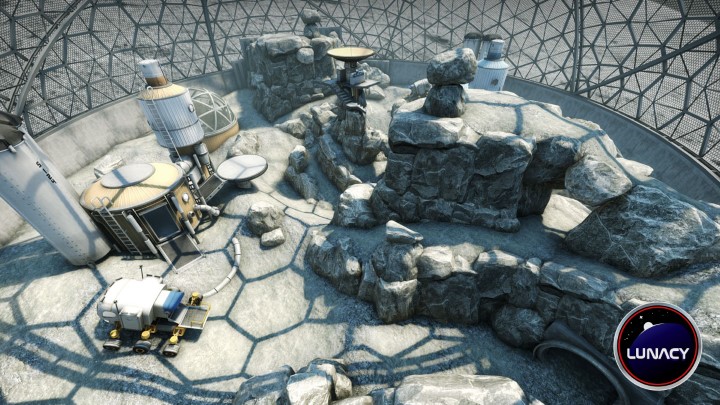 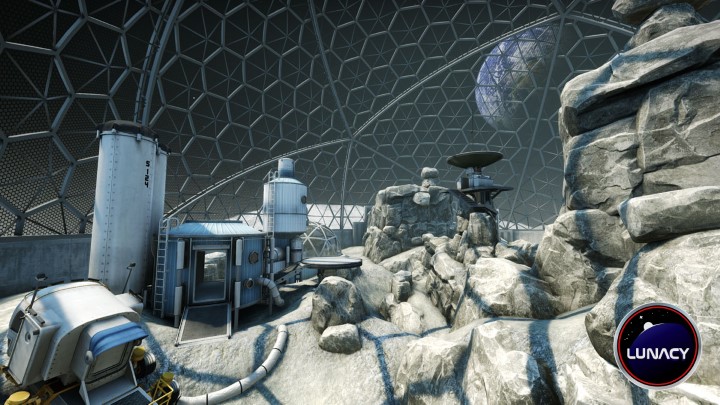 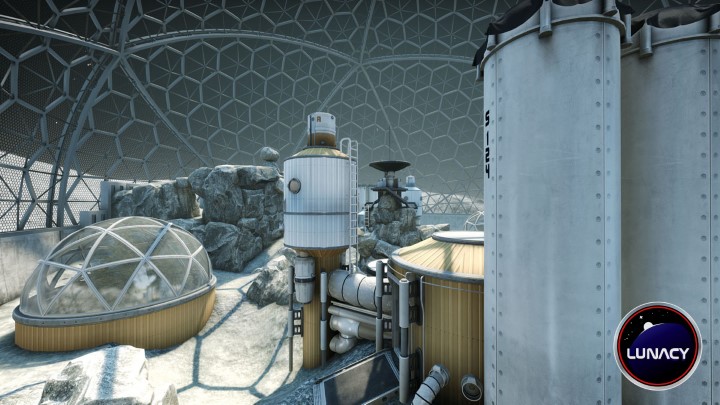