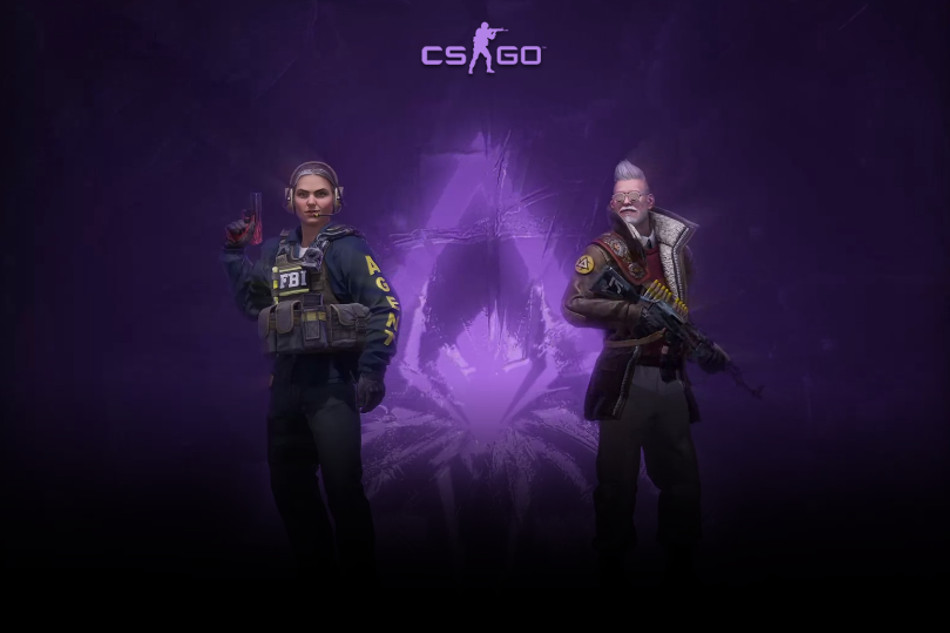 It has been 736 days since Operation Hydra ended...and now Valve has decided to grace Counter-Strike once again with a new operation and it is a big one! Equippable T and CT-sided characters, end-of-match screens, 75 new weapons skins, and much more.

Like other shooter games, Counter-Strike has introduced all-new T and CT-sided characters that you can equip on any map. These can be unlocked through Shattered Web mission progress rewards. Complete missions and earn stars to unlock them and equip them for deployment, or equip the default Local Agent or Operator to use the pre-existing map-based characters. 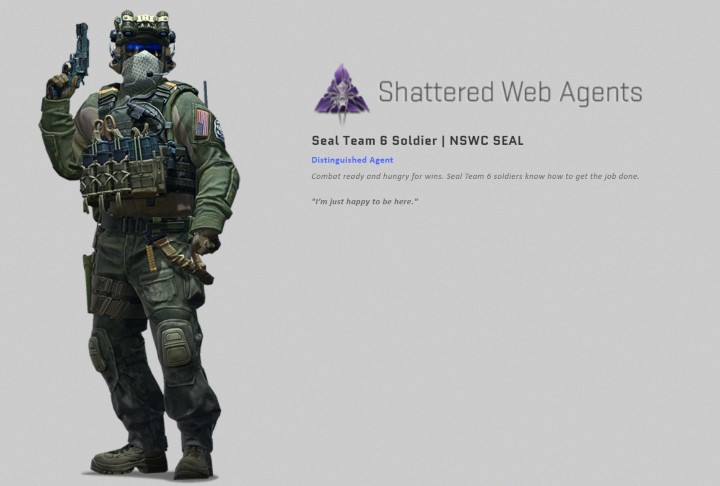 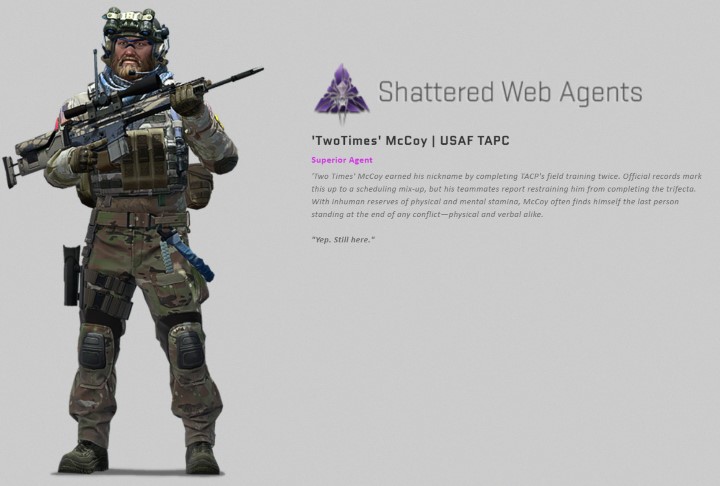 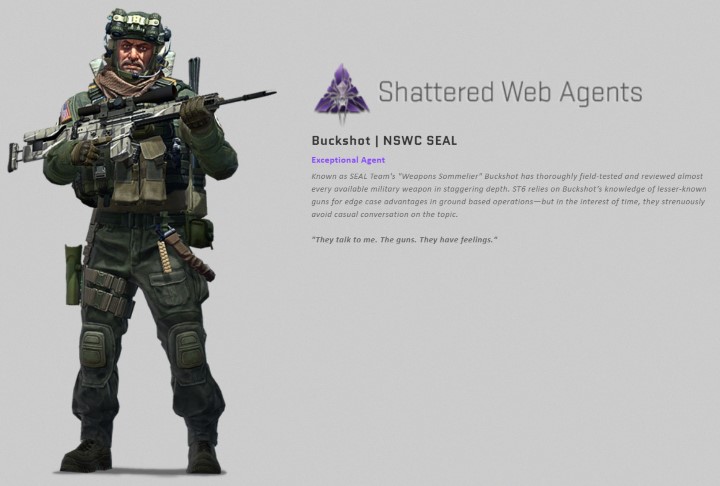 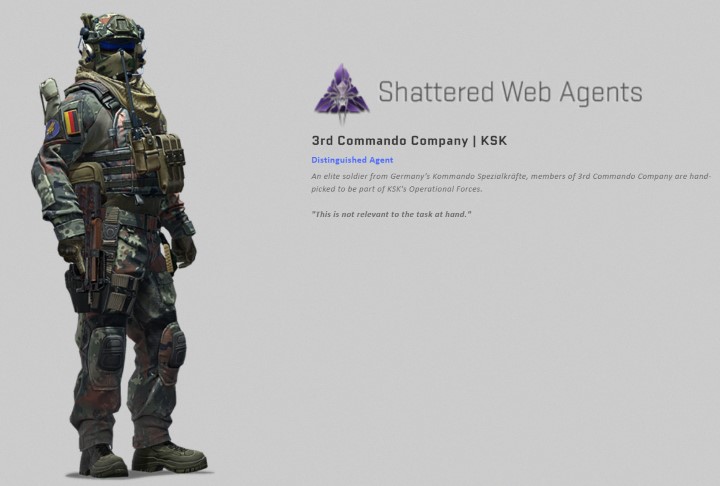 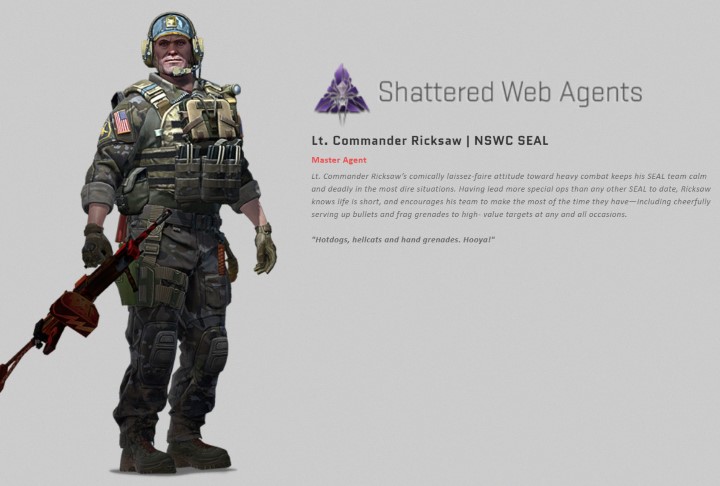 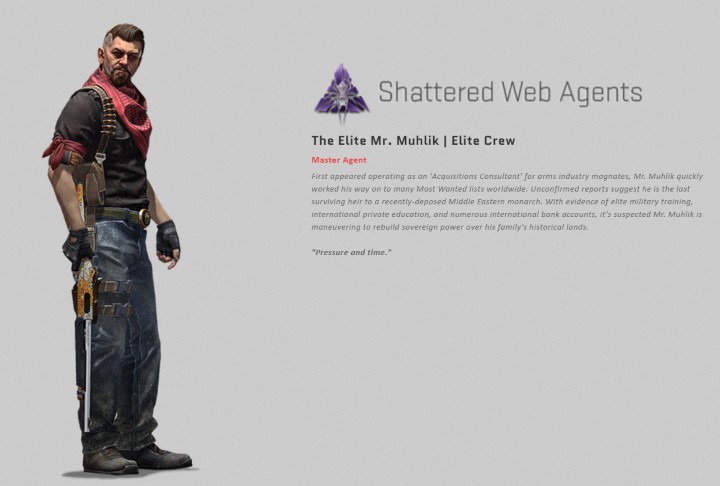 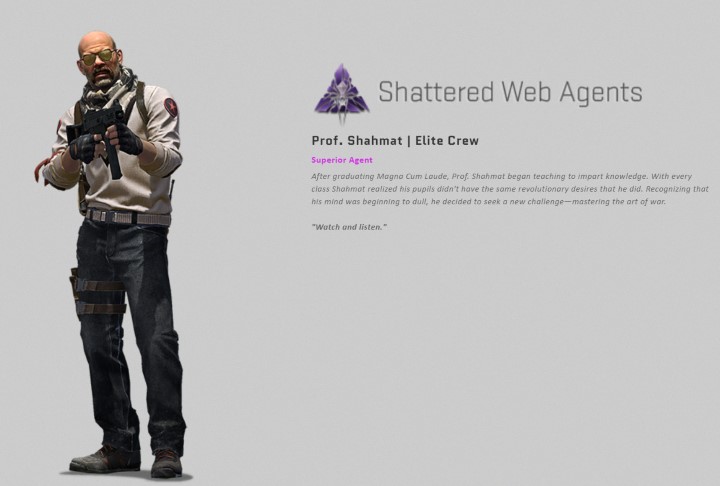 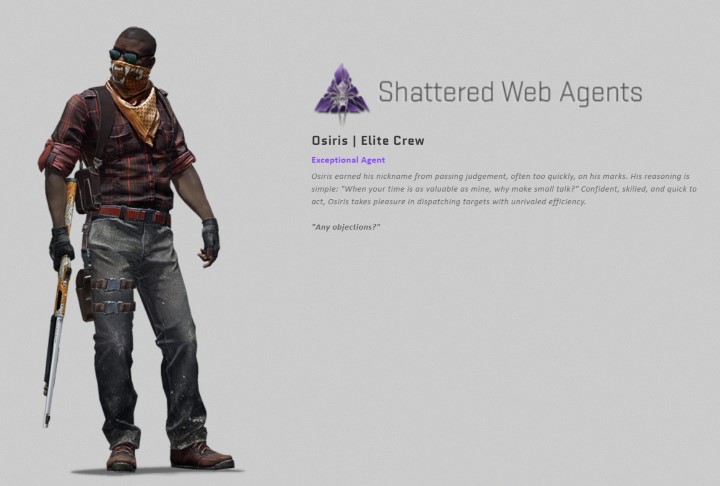 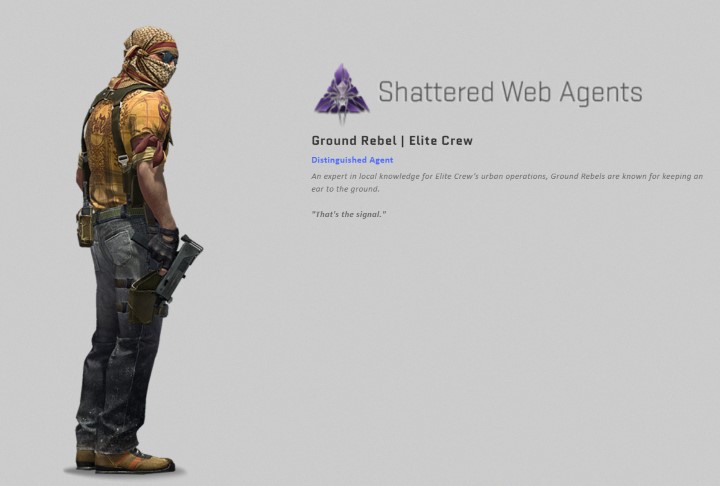 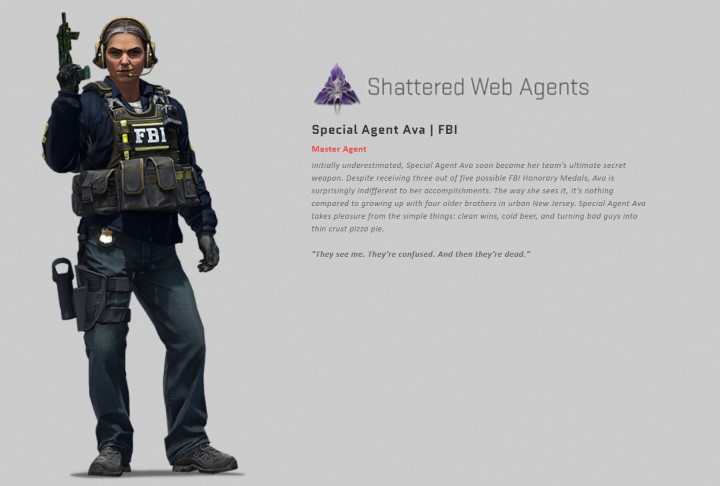 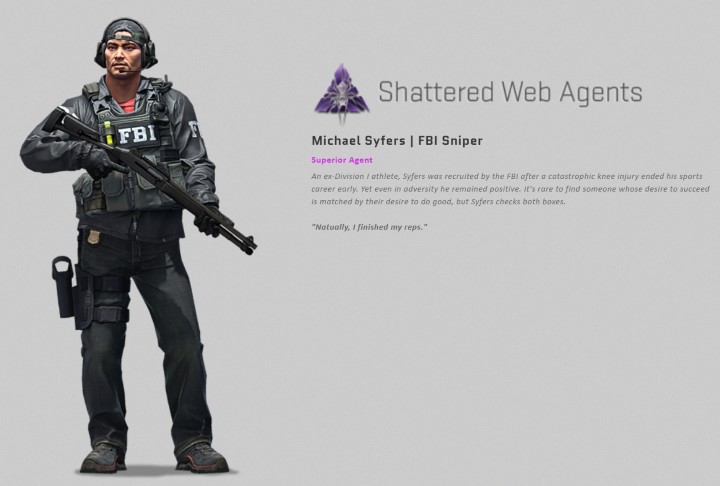 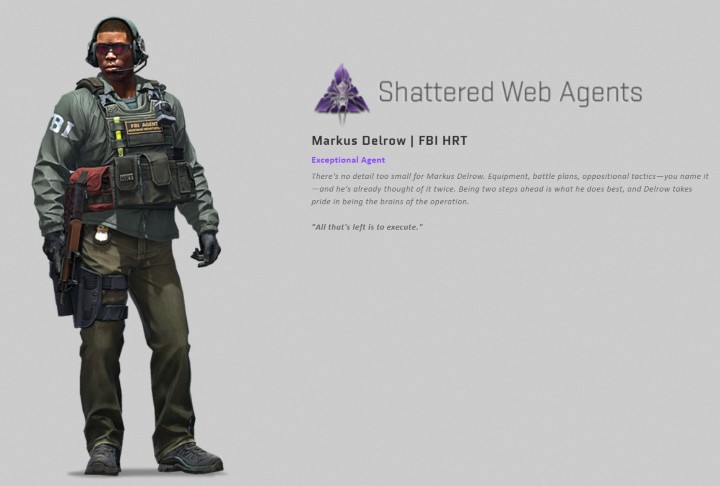 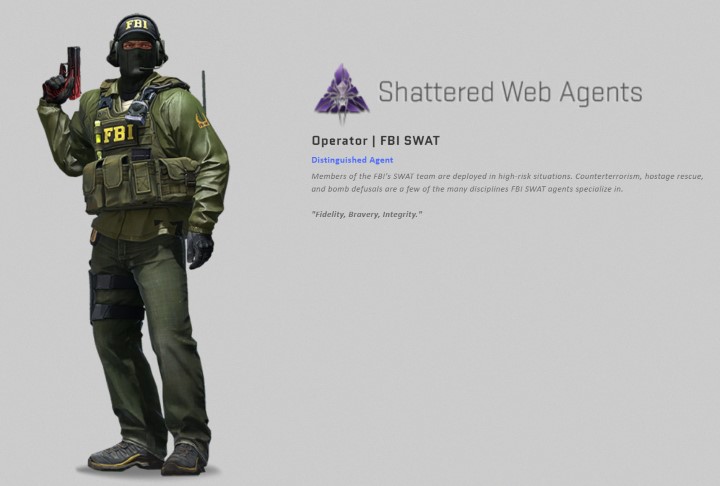 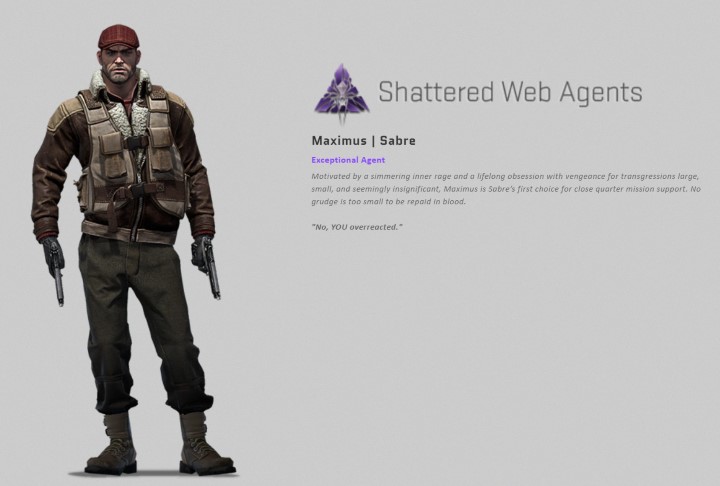 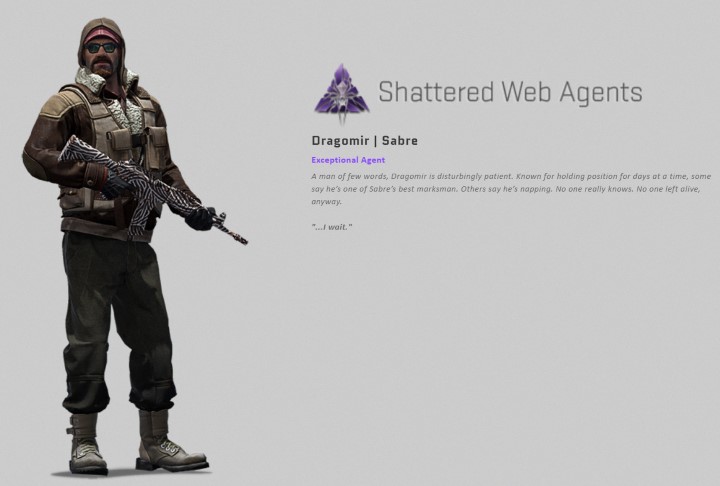 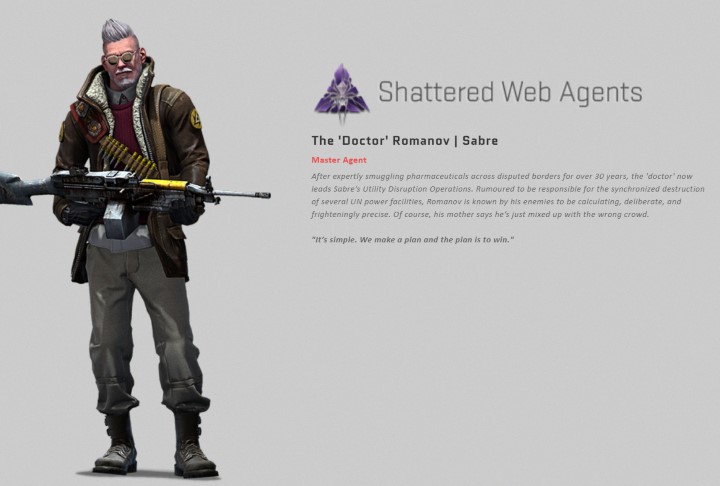 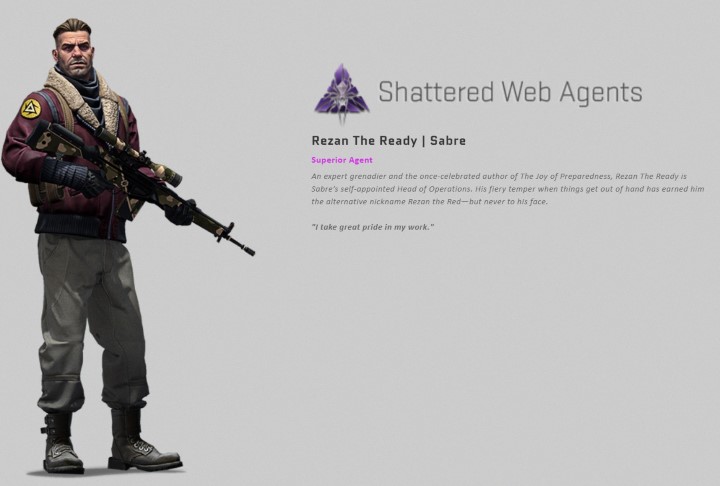 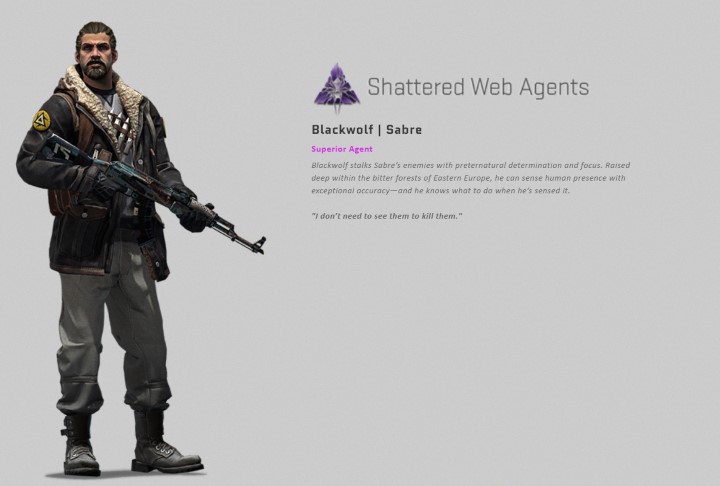 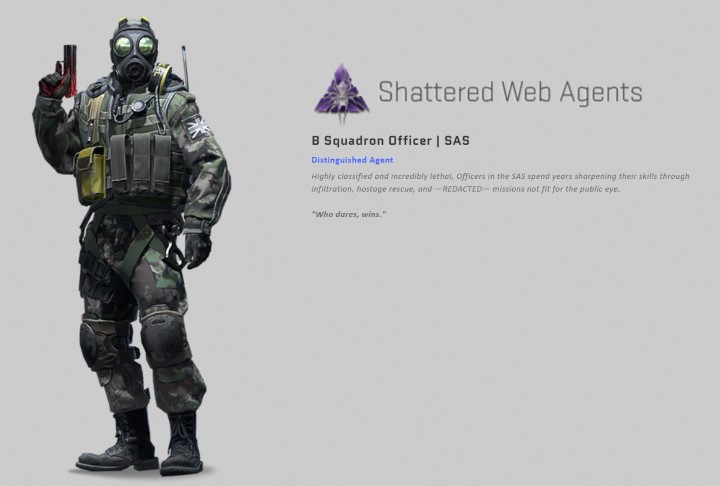 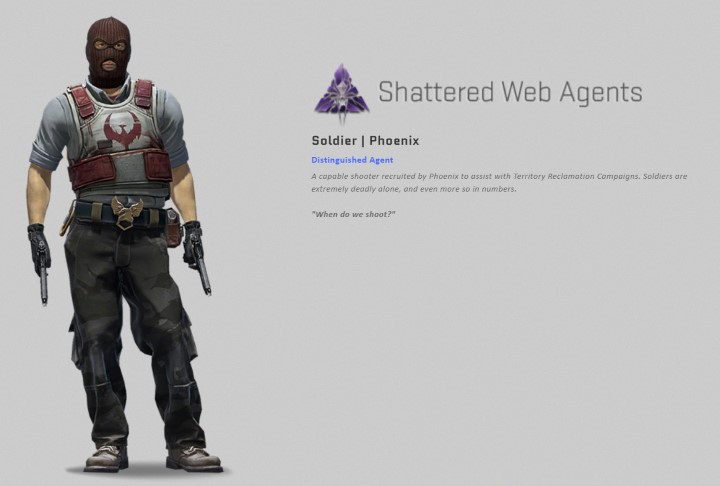 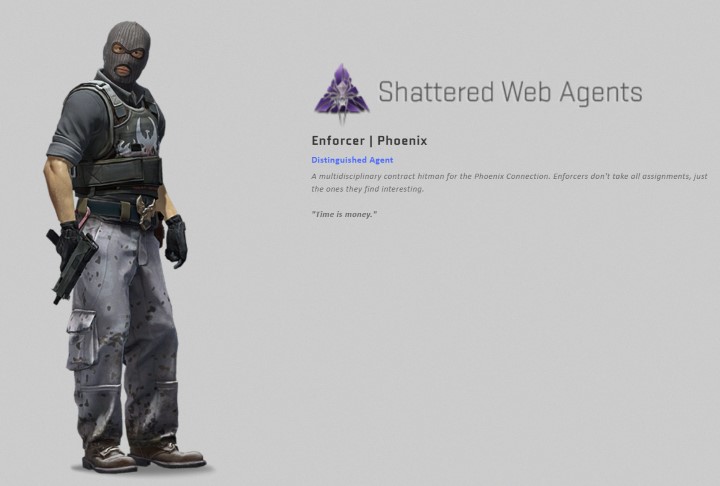 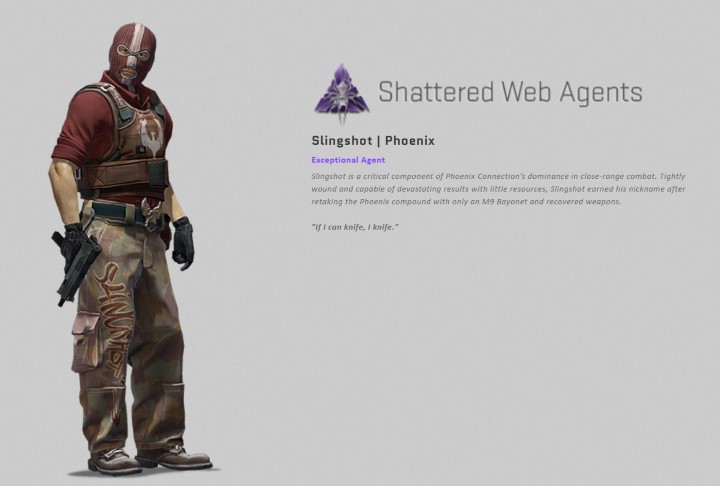 Counter-Strike now features an end-of-match screen similar to that of other games in the genre where it will highlight each player and what their strengths were in the game rather than focus purely on kills. Some of the statistics are humorous and some of them are an expansion on what the scoreboard show you. Below is a sample of the roles that you can be given on the end-of-match screen: 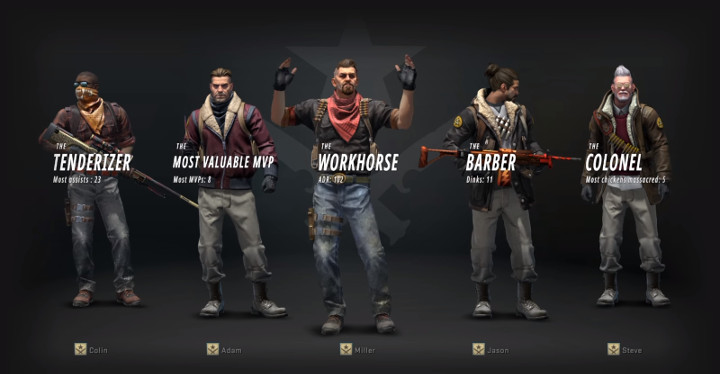 As with the previous Operations, you will be given missions. Each week you will get a new mission card that has on it 6 completely different missions that you can fill out in any order. The cards can be filled out by completing the missions and earning stars in the specified gamemode, which will be any of the regular CSGO gamemodes. Some example missions are:

Alongside those missions cards, you will also have Guardian Strike Missions. These will see you team up with a friend and attempt to defend against terrorists in cooperative campaigns. As you could in previous operations, these missions can be played at your own pace and will earn you XP towards your Operation Stars and Weapon Drops.

Finally, with every operation comes a new coin and Shattered Web is no different. The Shattered Web Coin will upgrade as you complete missions and earn XP - all the way from Bronze to Diamond.

To read more about the Lunacy, Jungle, or Studio - view our separate article here.