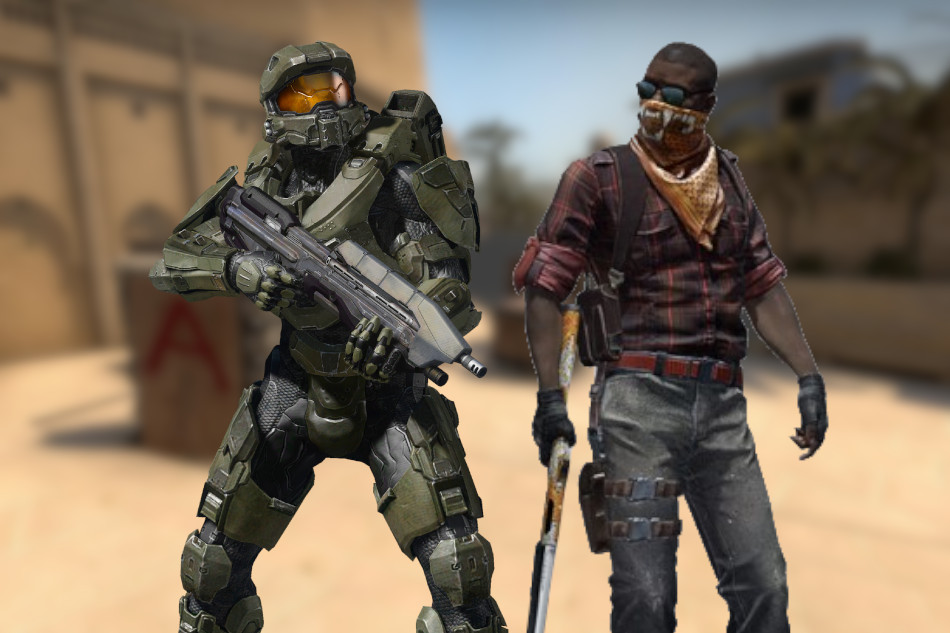 Halo is crossing over with Counter-Strike

Today Valve announced that Halo is coming to Counter-Strike: Global Offensive in the form of a in-games items, some of which is exclusive to owners of the Master Chief Collection. Outside of all the Halo goodness, we also got some updates for performance, visibility on Cache, and overhauls to the Studio map.

As a part of a cross-promotion effort with 343 Industries, Valve has added a Halo Sticker Capsule into Counter-Strike: Global Offensive which is both purchasable in-game and on the Community Market.

It features 17 stickers across the 3 rarities/styles. 10 are "Paper" including one of the famous meme Mister Chief, 5 are "Holo", and 2 are "Foil" - which are Master Chief's helmet and the Legendary difficulty icon. 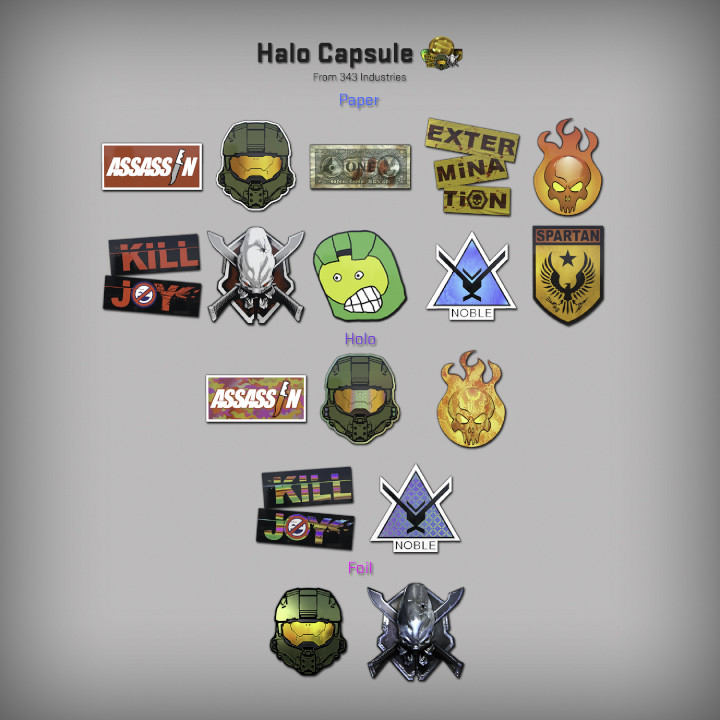 From the Counter-Strike Wiki: A Music Kit is an in-game item introduced as part of the October 10, 2014 update to add new and custom music for Counter-Strike: Global Offensive. When a music kit is equipped, the in-game music is changed to include custom tracks from various artists and composers created exclusively for Global Offensive. The equipped music kit can be shared with anyone the player is playing with, and even include a special broadcasted MVP Anthem when the player is selected as a round MVP.

Other Misc Changes (Maps and Performance)