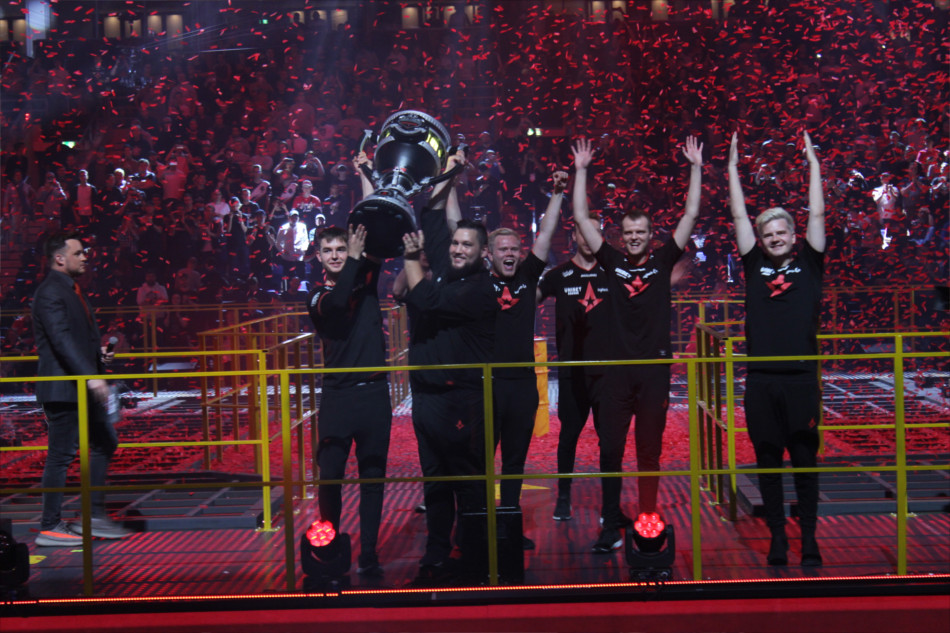 It has been over 3 months since we published an Esports Tier Rankings for CSGO and there has been some major shake-ups in the competitive scene. Some teams get sold to new organizations, some rookies rise to the top, and some long time names have a fall from grace.