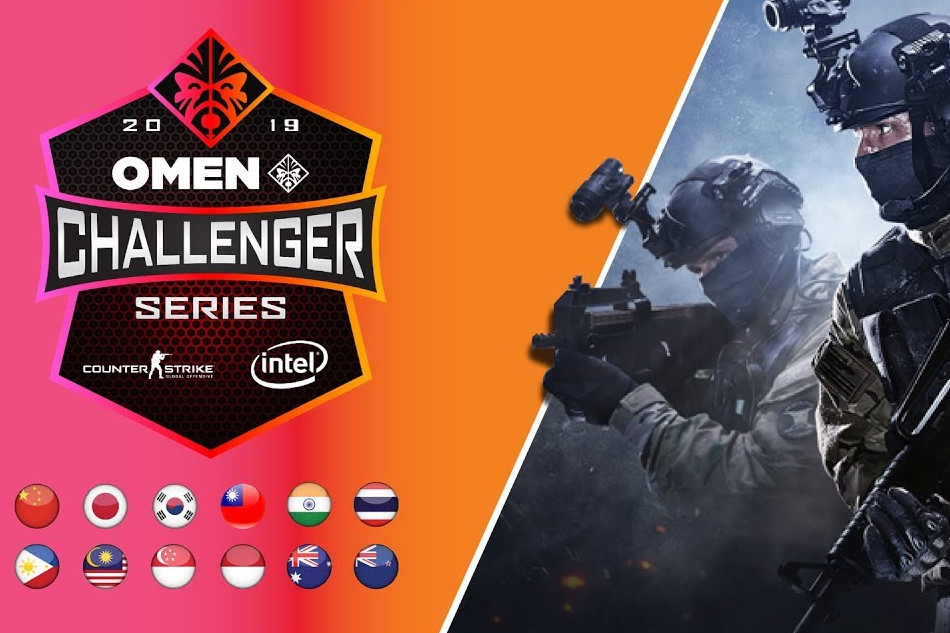 Next weekend at Armageddon Expo in Auckland, New Zealand we will see teams, that both HLTV and HTT News agree are 4 of the top 5 teams based in the ANZ Region, go head-to-head. They are fighting for the one ANZ spot in the OMEN Challenger Series 2019 Finals in Jakarta.

Grayhound are the strong favorites for this clash of the Australian teams. Not only are they the highest ranked team appearing, but they are coming fresh off the StarLadder major where they took on the world's best. Although they ended up going home in the Challengers Stage, they did take a map off Vitality and crush Complexity Gaming so badly that they were forced to disband and make major changes.

Post-Major they did make roster change with erkaSt leaving the squad and a replacement being found in INS. This hasn't slowed down Grayhound at all as they continue to barrel through the ANZ Region and beyond. After qualifying for DreamHack Masters Malmö, most expecting the team to make a quick exit, instead they took out 2 of the top 3 teams in the world with Evil Geniuses and Team Liquid.

Recent results show that no other Australian team can touch Grayhound - they are undefeated in both ESEA Premier Division Season 32 (currently 11-0) and ESL Pro League Season 10 Asia-Pacific (currently 3-0). The only stumble was during the DreamHack Masters Malmö qualifier where they lost a BO3 against Genuine Gaming.

Benefiting greatly from the implosion of ICON Esports, the Chiefs picked up Kiwi duo zewsy and ofnu. This group of five have now played together for over six months and have had a mixed bag of results. They defeated Breakaway, Athletico and Genuine in the IEM Sydney Derby back in April to earn a spot at IEM Sydney 2019 and then during that tournament fell against both FaZe Clan and eventual finalists fnatic.

Since IEM Sydney, the team has managed to perform decently online picking up wins in ESEA Premier Division Season 31 and ESL ANZ Championship Season 9, but in both of these cases, they failed to convert their online success to a LAN win. They secured 5th/6th at ESEA Season 31 Global Challenge and 2nd at ESL ANZ Season 9 Finals, losing out to ORDER in the final match.

After INS departure to join Grayhound, ORDER had to find a fifth player and they set their sights in former Renegades player, USTILO. Since forming the new squad in August and a disappointing DreamHack Masters Malmö qualifier in September, ORDER has only lost twice. One loss was against Chiefs in the ESEA Premier Division Season 32 and the other came in the grand final of the eXTREMESLAND 2019 Oceania Qualifier against AVANT.

With ORDER I would keep an eye out for aliStair and Hatz. As long as one of them is on form then ORDER will be a force to be reckoned with and do some big damage in this tournament, but if they are both off their form then it spells disaster.

The roster that no one expected much from and then rose to the top of the ANZ rankings. In December Genuine Gaming acquired TABOO and then in January stat from ex-Legacy joined to round out the squad and they have stuck together since. This team really are the underdogs who can make a dent as the top of the second tier of Australian teams and are just waiting for that one breakout performance.

They placed 2nd in LPL Pro League Season 2 and took 1st place in the Australian Esports Federation Season 2, but both of these were missing the other 3 teams that are coming to Armageddon Expo. Last month was different, during the DreamHack Masters Malmö qualifier, Genuine Gaming had a dream run and took out each of their opponents next weekend one-by-one; ORDER (2-1), Gradyhound (2-1), and Chiefs (2-1). 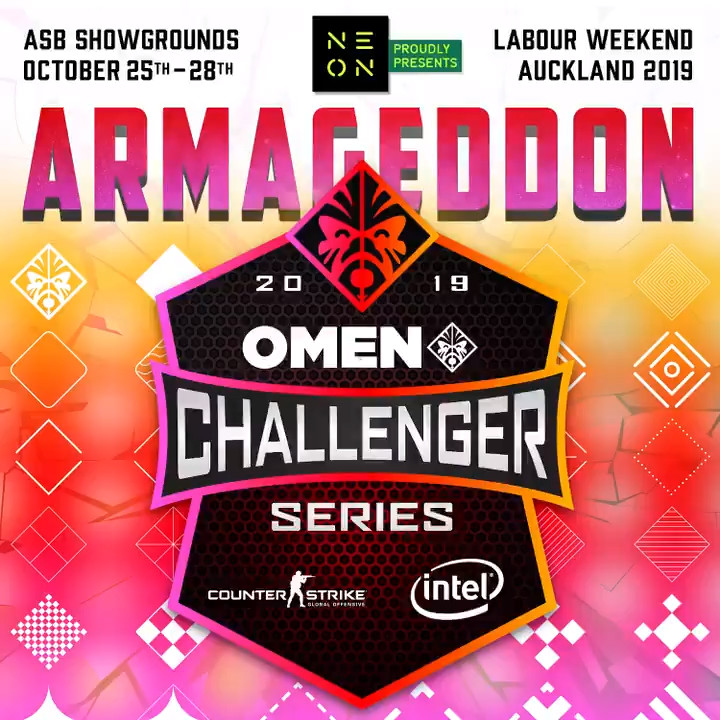 Grady will be on-site in Auckland at Armageddon Expo to hopefully provide match results and post-tournament views as well as interviews with the winning teams if possible. Stay tuned to Esport Kingdom's social media to keep up to date with the happenings inside the ASB Showgrounds.

For more information about Armageddon Expo or to buy tickets to the convention in Auckland, New Zealand - visit their website. Also, if you would like to learn more about the OMEN Challenger Series 2019 then you can head on over to their website too.