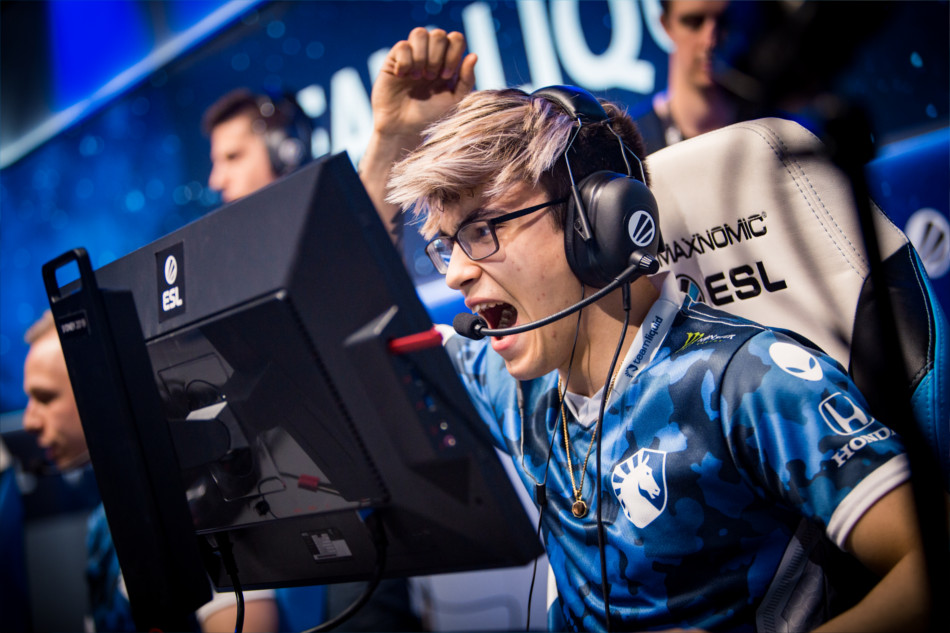 Liquid Twistzz:
"They’re not going to stay the best forever"

While they were still the number 2 team in the world, Grady had a chat to Twistzz from Team Liquid. They talked about what is happening in the North American scene, having a bye in the middle of a tournament and how long it takes him to do his hair. 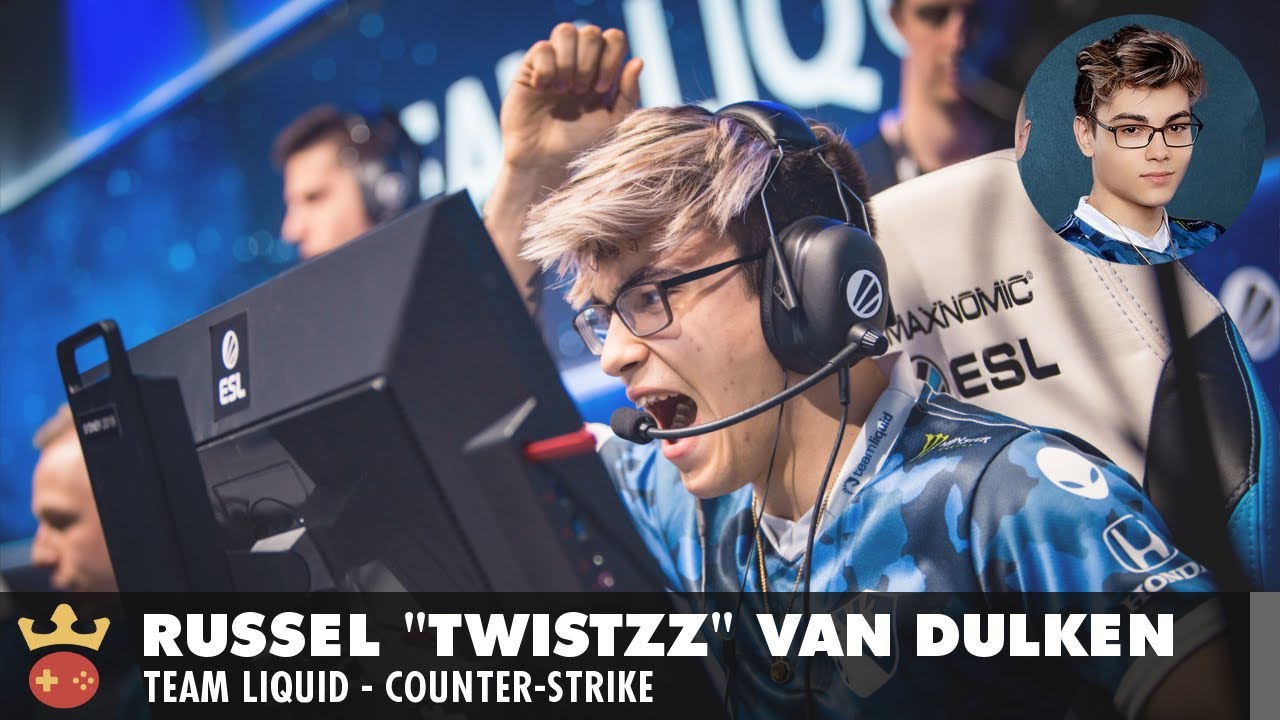 Video of Interview with Team Liquid's Twistzz at IEM Sydney 2019

Grady: We are here at IEM Sydney with Twistzz from Team Liquid. First off, you guys have a bye today, are you getting up to much?

Twistzz: Not really, we have a obligations today. Signing session, all the fans are very respectful and actually like so, so that's nice. Press so far is going pretty smooth and then we just have practice after, so it's good.

You guys have had a bit of a change up recently. How does that change the team dynamic?

When it first happened, the swap was a pretty big change. iBUYPOWER [Masters IV] could be framed as our honeymoon phase, which it kind of was, after that we really had to work through things. We were struggling for a bit and then we finally got back to it and now it feels better than it used to before. Of course if you bring in a new player with different skill-sets, he's nowhere near like TACO, he is mechanically just better in most ways. adreN, he's a pretty good coach and I think he's really liking his new role, so it's good.

It feels really good. Two or three years ago, North American CS was considered a joke. I'm happy now that, NRG is up there and we we're both the teams at 2-0-d to the semifinals here. I feel like specifically NRG and us are definitely the representatives for North America and it's good to feel that NA is kind of just stronger than Europe now.

Let's just not talk about Cloud9?

They're going through a lot right now, their scenario was pretty harsh. They have really good players on that team, but right now I feel like they're handicapped by the situations that are happening. When you're always changing players, people don't realize the effect it has on players individually, because for example autimatic is really good, but now he has to get used to playing with new people. It's always going to be a change no matter what and maybe you lose people that you're really close to.

Coming into IEM Sydney, you guys were pegged as an early favorite. Does that affect the way you guys go into this tournament?

Not really, before the event we have high expectations for ourselves with Astralis not being here. I don't think it really plays a factor, we just know we have to play hard and want it more than the other teams do.

With the bye today, would you prefer to have played a game today or is having a rest day is better for you?

I think having a rest day is better, but I feel like we could have used it a lot better. Unfortunately it rained today, so not much you could see, but Sydney seems like a really beautiful place and I wish we kinda had more time to explore as a team. Practicing is really good too and it's beneficial for us, so that's okay.

You guys have traveled quite a bit to be here. What is your opinion on the travel schedule, jumping all over the place to tournaments?

I think 2019 has been laid out way better than 2018. We're not gonna be traveling anywhere near as much as we did in 2018, that was like 260 days or something. Right now it looks like we're not even reaching close to that, so that's good, but we're still hitting all the big events. I feel like in 2018, we didn't solidify ourselves as number two for awhile, so that's why we were just fighting for all these events and going to every event possible. It did work, but after half the year, you're getting drained out really fast and you kind of want a break, but in 2019 I don't feel like I really need a break.

Do you feel like you've been put in a box as number two to Astralis?

Until they get knocked down, that's the way it seems right now. Obviously they're not going to stay the best forever, it's just not going to be like that. Right now we already see them falling a bit, especially at the last BLAST event. They were 2-0 and then lost three games in a row, before that, losing one game to another team besides us was considered a fluke, but now it's happened three times in a row so maybe somethings going on.

When you're planning to go against them, are you starting to see chinks in their armor and places that you can exploit them?

Yeah, always. When you're playing so good for so long, people are gonna eventually catch up, no matter how hard you're working. It's just the way it is, because they have a lot to look at.

Is there any player in the NA region that you're seeing and thinking "this is the guy to watch out for"?

I'm trying to think of some names. vice, I feel like he's been playing good on Cloud9 so far and if he has more time in his team he could develop pretty well.

What is your opinion on Vertigo?

Part of me feels like it was thrown into the map-pool just so Nuke was played more and if that was their plan they definitely did a good job, because we're seeing a lot of Bo1 Nukes. Before that was really risky for teams, but now people are practicing hard and it seems like an ongoing trend, even for us at BLAST Miami with the opportunity to play three Nuke games in a row in Bo1s, it's crazy. Vertigo seems like a really messy and fast paced map without a lot of strategy being involved. I feel like there's other options for them to put maps in, but in my mind it definitely feels like they just put it in to see if Nuke was played more.

You said there's better options. Off the top of your head, what map would you have rather put in?

There's two maps that they could've to chose from that were put into the matchmaking map-pool; Biome and SubZero. I fell like SubZero could have been a really good competitive map, a couple of tweaks, maybe let pros play on it for a bit. Obviously a different themed map, a snow map, would be fun to watch in competitive, but now it's gone.

Last question. How many bottles of Gel do you need to do this? [points at hair]

Not many. I take like five minutes, it's really fast.

Thanks a lot, man.