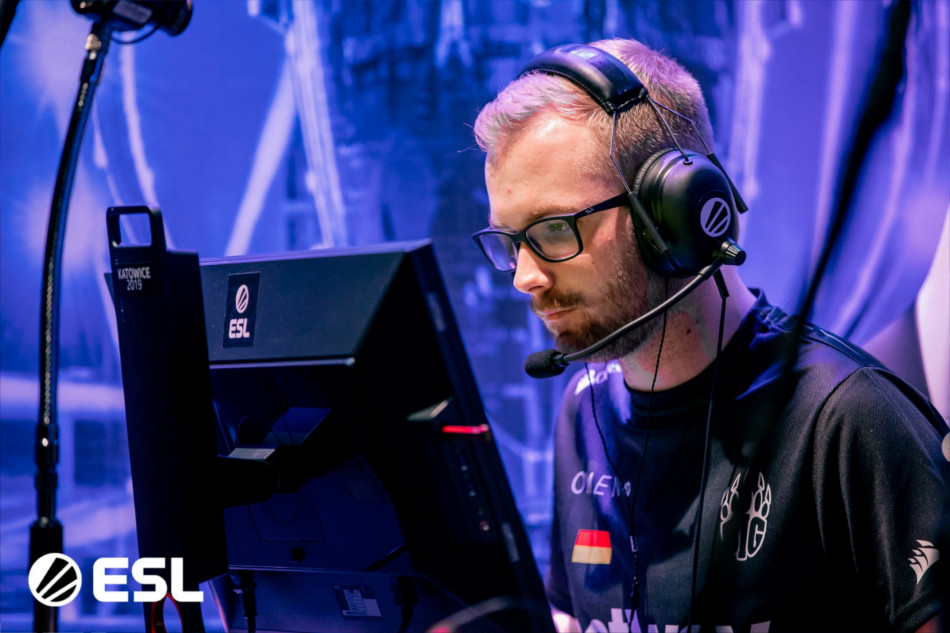 Back in May, before the BIG shuffle - pun intended - Grady got the chance to talk to tiziaN about how XANTARES is slotting into the team and group, what they had to do when he couldn't make it to Sydney, and how he got into Counter-Strike. 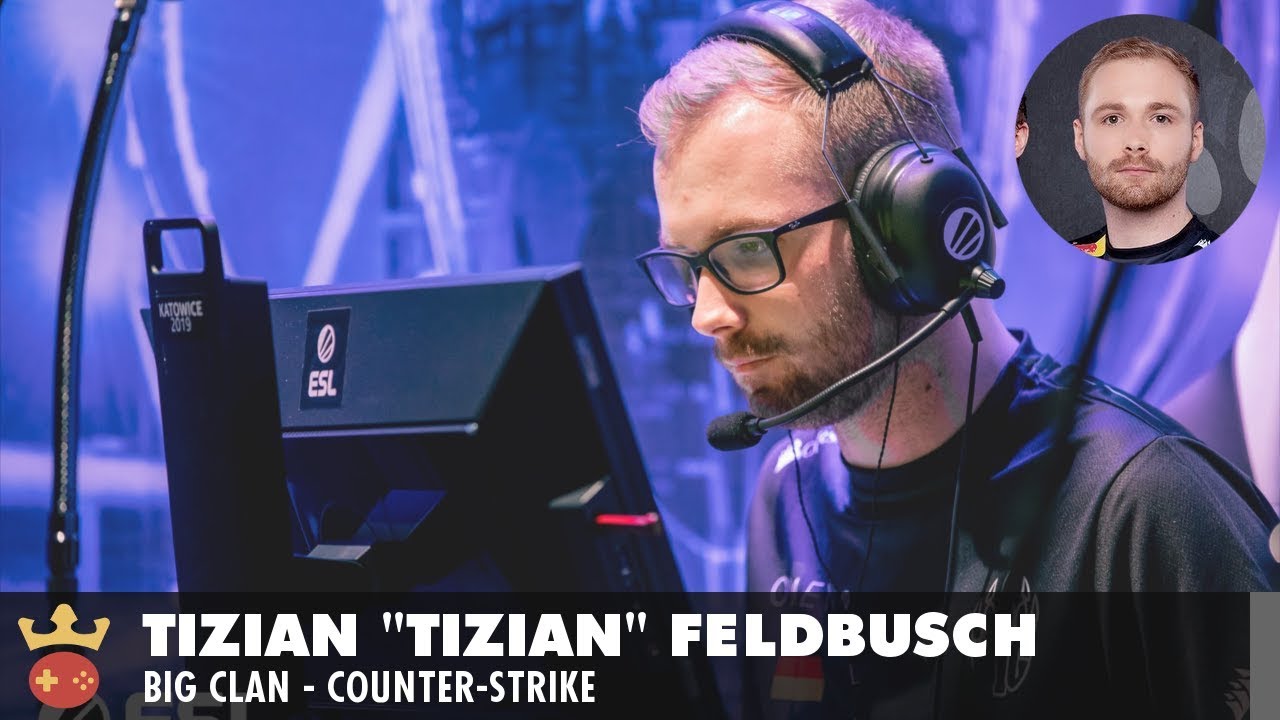 Video of Interview with BIG's tiziaN at IEM Sydney 2019

Grady: We are here at IEM Sydney BIG Clan's tiziaN. First off, hows Sydney been for you?

tiziaN: It's been amazing, I'm really impressed by the city. I've been to a lot of cities, but this one is so clean, the air is so fresh. I absolutely love it.

With BIG Clan, we saw a really big rise in performance and everyone was hyped, everyone was behind it and it feels like we're on the other side of that curve now and we're gonna back down. Are you guys doing anything to stop that, to try and get back up to where you were?

We're trying everything. When smooya left the team, we had a role problem. tabseN used to be our entry fragger, he used to make a lot of room with rifles and now he's the opposite, he has to make room, but he's a more passive AWP. I tried to be the entry for awhile, we let gob b support more, we tried to let XANTARES not play all the rotation positions and we let him play more like an anchor on sites. We still have a lot to figure out.

Bringing in XANTARES, how has you been affected the team?You say role positions, but anything outside of that?

The only thing is communication issues. XANTARES is a really nice person, honestly, he is the best guy I've probably ever met in this whole scene. He's so genuine, he's so calm, he's a very nice guy and he fits perfect into the team. We're more like a group of friends and he fits just perfectly into that. We just have to figure out some in-game stuff and if this is working, we can be the best again, I'm sure.

Having a tournament like IEM Sydney, where XANTARES couldn't attend because of visas. How do you prepare going into those games, knowing you've got a stand-in?

Two hours or one hour before our flight actually went off to Sydney, we got a call that XANTARES couldn't go and we were like "Oh my God, what are, what are we going to do now?" LEGIJA wanted to come with us to Sydney, but he had health issues, so he said "Hey, I can't come to Sydney." We went from Leicester for [ESL] Pro League to Sydney and he already went home to Berlin and then he was like "Oh okay, I guess I have to play then" and he took a last minute flight to Sydney. He didn't have any preparation going on, we just took it like as a kind of a vacation, kind of a fun event - maybe make some HLTV points, maybe get playoffs somehow. We practiced a little bit in the rooms, but it was so much work we couldn't have done anything.

If we're looking at the Auzzie crowd, they are loud regardless, and then they get the hometown team and they massive. Then we look at the next major and we're in Berlin, what's the drive to be on that stage?

I don't know if you've seen when we were in the Cologne final, like the arena was so crazy, the atmosphere was amazing and that was 9,000 German people just cheering for us. You could really feel that energy. That was also our goal at the [FACEIT] major when we realized the next major was in Berlin - lets just win one map in this Legends Stage so we are on the next major. I think that's also why we fucked it up a little bit, because we put a lot of pressure on ourselves because we really wanted to experience this again.

How did you get into this crazy esports world?

My brother showed me CS when I was really young, like 10 years old or something, and it has been the only game I've played my entire life. I have played World of Warcraft, maybe a little bit on the side, but CS has always been my main game. LEGIJA, our coach, actually picked me up on my first professional team, or semi-professional team and ever since that, I wanted to get higher, I wanted to be the best. That's why I have never stopped, I will always keep playing.

When you go back and you're doing practice and demo reviews, is that super intense and treating it like a job?

Yeah, of course it's like a job. I think right now most of the time we are spending on practicing, it's more theory. We watch a lot of demos, we are trying to figure out how teams play, why did they play this, why do they think this and this - it's a lot of mind fuck things.

We're going to be getting Vertigo, have you had a chance to play that?

We wanted to play a practice here in Sydney and the opponents didn't join the server, Vertigo was still on the server. We played with just us 5, we played three versus two and just one map, that's all the experience I have on this map. I watched one pro game, it felt very weird and I think the whole map will change until it is ready to in the major.

When something like that happens, a change to the competitive map-pool, do you feel that Valve should have communicated better and warned people to start prepping for it?

It would have been nice. We don't have a community manager or anything for awhile, so this is obviously a problem. I like new maps, I think it's good that we have a new map. I don't like that Cache is out, but I like the idea of adding any new map to the map-pool and I'm fine with it.

Is there something that's exciting about getting to play a new set [of maps]?

If you play the same seven maps for, I don't know, five or six years, it just gets boring. So it's good to have a change some times.

Thanks a lot for chatting.