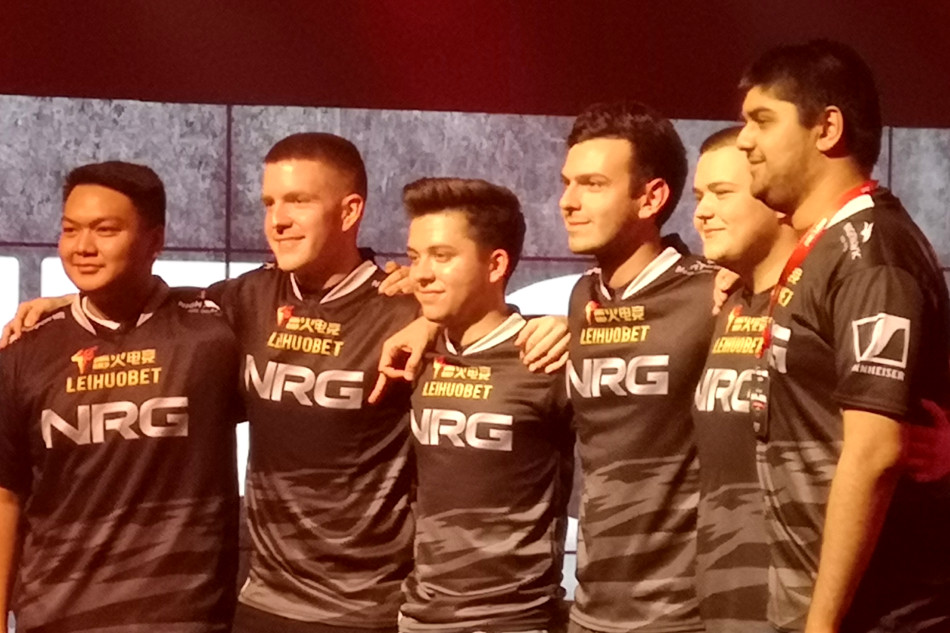 NRG tarik:
"Shit happens and we got it done either way"

NRG Esports triumphed over AVANGAR with a 2-0 victory and that means they advance onto the New Legends Stage. Right after their win, Grady got to talk to tarik about advancing to the next stage, the change on in-game leader with stanislaw, and who they are scared of in the next stage.

Grady: You guys just made the next stage here. First off, how does that feel?

It feels great. It's definitely a huge relief and that was our expectation coming into the stage. We just sort of did what we had to. I think that we are one of the better teams in the stage, so it was kind of something that we couldn't mess up, I'm just proud that we came through and finished it off.

Other than early stumble against DreamEaters, it was pretty much a clean run for you guys. Was there something at the start of the major that caused that?

Yeah, it's hard to say. I think we started off really slow in that game and they got a good lead. They were playing well, I don't want to take anything away from them, but I don't think it was really a good representation of the team that we are, especially in the early stages of that game. We did bring it back, I think we were down like 15-6, then we brought it into overtime and at that point it's anyone's game. It kinda sucks that we didn't just go 3-0 'cause it would've been nice to get that undefeated record, but shit happens and we got it done either way.

Obviously a bit of a change of leadership before the major, how's that changed the dynamic within team?

I think Peter (stanislaw) has been great, he's brought a lot of new stuff to our team. On top of that, I love his composure and I also love the way he plays, in the sense of his lurking ability and his in-game awareness. I think all of us have been happy so far about it, but it just comes down to the results from here on out and making sure that we can show to everyone that we are a top team. We're just going to have to see what happens, especially in these later stages of the major.

You've played with stanislaw as the leader before, has he changed a lot since then? or is it still the same leader that you played with?

I would say he is still similar to what I remember playing with him on OpTic. He's really good at improvising, that's one thing I really like about him, he also has a lot of game IQ - he knows a lot about the game. I think he reads situations well, he reacts well and he gets a good rhythm., and I like the fact that he doesn't let his emotions get the best of him. I think these are really strong traits for a leader to have and so far he's been doing great. We just gotta keep it going.

Last question, looking ahead to the next stage, is there any teams that you're a little worried about or you don't want to go up against?

I'm not really worried about any team, to be honest. For me it doesn't matter, I think we have to beat anyone that comes in our way and we just go as it comes. I'm not really stressed out or thinking to myself "Oh, if we get this team then we're screwed". I think that we're capable of beating any team and we just have to show it.