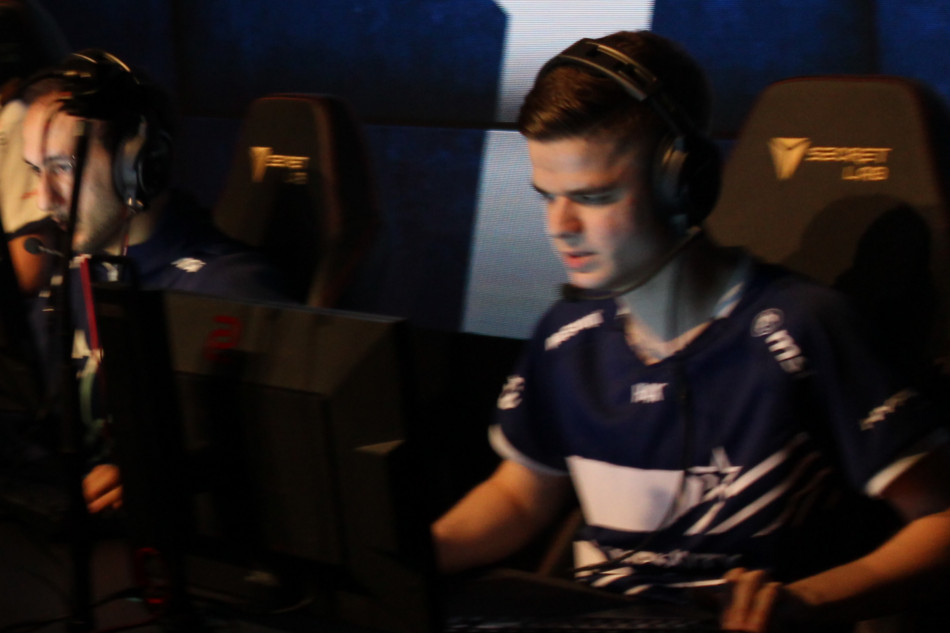 Complexity SicK:
"I think [Vertigo] is just a really comfortable map for us"

Immediately following their 2-0 win against TyLoo in the Challenger Stage of the StarLadder Berlin 2019 Major, Grady got to talk to SicK from Complexity Gaming. They talked about Complexity's brand new player oBo, dephh's new in-game leader role, and what went wrong in the first two matches.

Grady: First off, you've just come off your game, do you feel like you played it differently because it is an elimination game?

SicK: I'm not sure. Recently the way the circuits have changed, there's less online matches, so we haven't played an official match in months. Our first official games were for this major and we had to just get in the groove and I think we finally did.

You had a roster change recently, how well has oBo worked in the roster?

oBo's been great. It's always hard with a young player, cause he'll have those moments where he won't communicate as much. Once he figures it out entirely, I think he'll be a really good player.

That's also involved a bit of a change of in-game leadership, has that had to change the team at all?

Oh yeah. dephh is our IGL now and he's never actually done it. I'm actually surprised with how well he's transitioned into the role. I have no complaints, it's just surprising that he's done so well.

These first two games here, you guys didn't pick up the wins. Was there any difference with the prep for this one?

We thought Inferno was a good map for us when we played the two best-of-ones, but I think we're better on some of the other maps. In this best-of-three we focused on playing Vertigo instead of Inferno. We just got to play different maps and I think that helped us a lot.

With Vertigo coming into the map pool, a lot of people are having to change up their vetoes. Going forward is it a map that you guys are going to lean in to, to play?

I'm just giving away secrets now [laughs]. I think it's just a really comfortable map for us. Obviously we want to play most of the maps, but Vertigo is really special because it's just it's very simple, you go A and just do full exec. We're very good at the simple stuff, so it's going to be a good map for us I think.

Saving yourselves from elimination here in this game, now you've got that hard path back to the top. Is there any team that are left here that you don't want to face?

I think we probably don't wanna play against Vitality. Not really sure what other teams will be 1-2, but definitely Vitality, maybe HellRaisers. We probably want to play INTZ if they win their match.