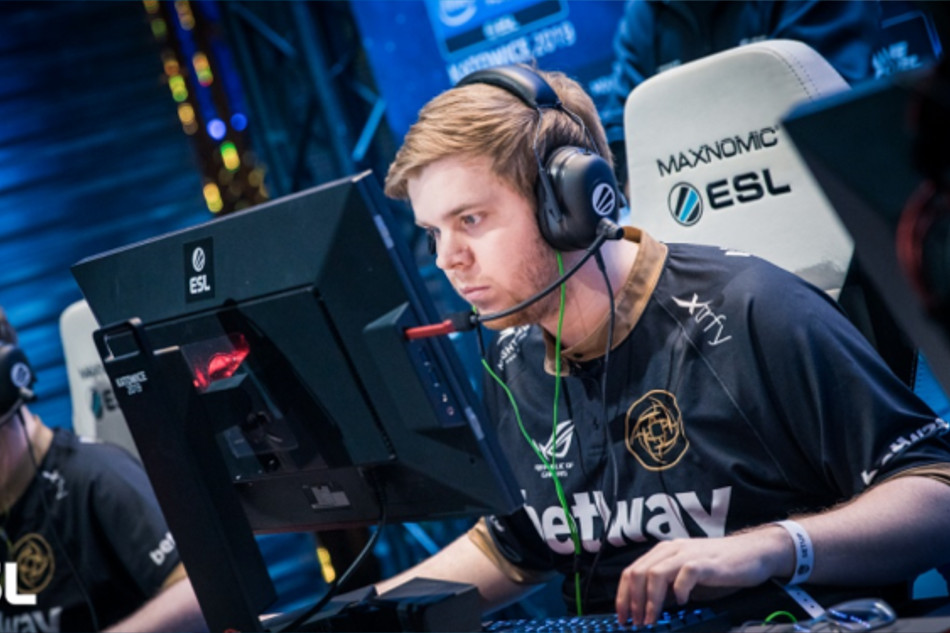 NiP Lekr0:
"I don’t think you play the major for the prize pool"

Straight after losing the 115 round war against Fnatic at IEM Sydney, Grady got to talk with Lekr0 from Ninjas in Pyjamas. They chatted about the mentality of a long series, what it means to play in a major and how some players like to whine on Twitter. 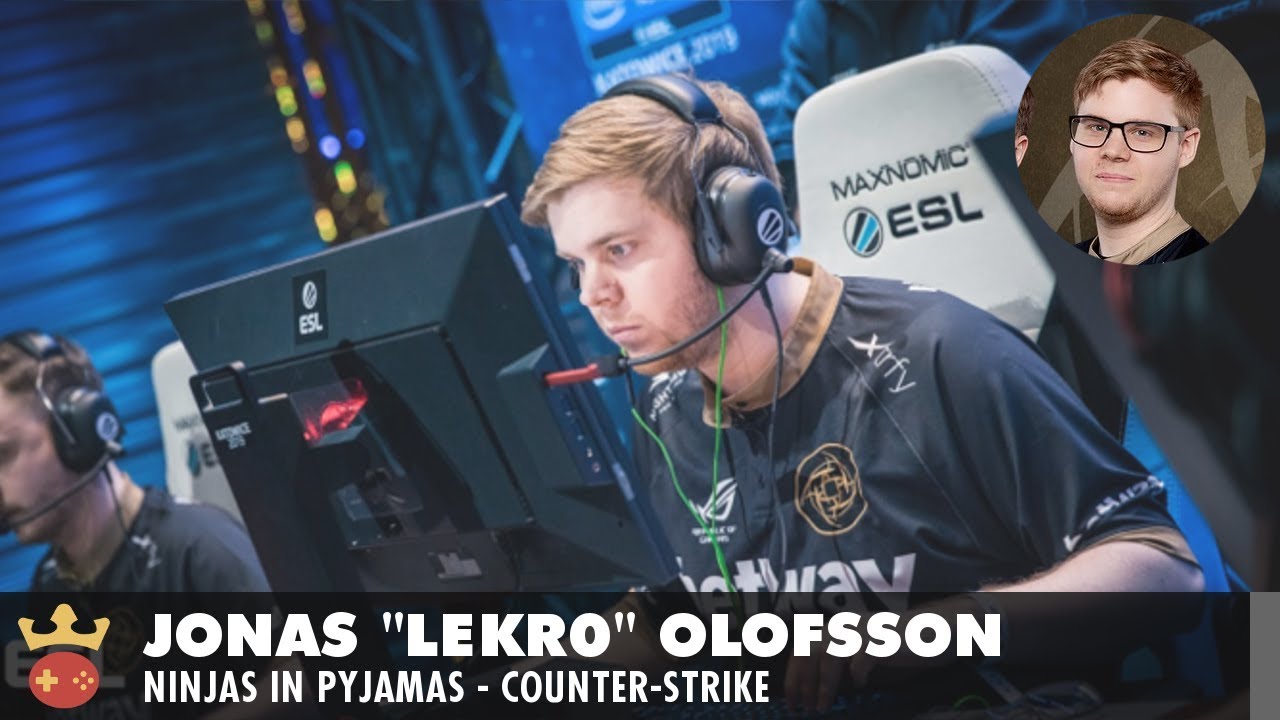 Grady: We're here at IEM Sydney with Lekr0 from NiP. First off, that game last night, did you expect it to go around 115 rounds in the end?

Lekr0: Not that many rounds, but I knew it was going to be close for sure.

By the time you're getting to the end of that third map, is everybody just shot and not thinking or is everybody still focused as they were?

Everyone's just focused like it's any other round. I think when you're in the game you don't really think about being tired or anything like that, so when you're playing you just play.

When you get into the end and you're just trading rounds back and forth, is there any sort of doubt?

Yeah, sometimes, but it depends what kind of rounds you lose. We lost a lot of stupid rounds, so it affected our mentality a little bit. Not as much as someone would think, because I think we're really good at holding focus even though we lose stupid rounds.

NiP, as a whole, has been on the rise recently. A team that people wrote off for a little while and now they've been coming back. From your experience in it, has anything changed or do you think just the team is just getting better?

I think we're just getting better, but there is just a small hurdle we have to get over to become a top team, like a top contender. Right now we're still a good team, we just need to fix some things to become even better.

Nope, not that much, but when it's a 26 hour journey then it takes a toll, the most difficult part is probably jet lag. In the beginning I really liked traveling because I didn't travel that much when I was kid. Right now, it's not that annoying, but it's not like as exciting as it was in the beginning.

Do you feel like having that day off between groups and playoffs helps? Or do you think it might hinder?

I think it's pretty good. We had practice and off-time, we had the four hours of practice and the rest were off. We mixed up so we could have some free time, explore the city, and stuff like that. Still being in the competitive mode at the same time, I think it's a good mix.

If we're looking towards, the majors for the next two years. Valve just released those dates, is that a positive change that you see from Valve?

I haven't really reacted to it too much. I think it's really good that they plan ahead because people complained about it before and Valve is doing a really good job. They're fixing problems all the time, people are kind of whining and stuff like that, but still they're fixing it. I just think the community has to be more accepting, because I think we're treating problems really badly. Everyone's so whiny with their tweets and stuff like that, I think they should just be more adult.

A little bit, not too much. I still think when it was a smaller pool of teams, then it was worth more, but it still has a high prestige for sure. The best tournament you have to win, but maybe not as much as in the beginning of CSGO.

So would you like to see the prize pool increase for a major?

Any tournament having a higher prize pool is good, but I don't think you play the major for the prize pool, it's the prestige of winning it.

Another change that Valve made recently is we've got a new map coming into the competitive pool. Have you had a chance to play Vertigo?

I've played matchmaking a few times on it. I think it's kind of fun, it's a lot of action, it's really high paced, but I don't have like a big opinion about it yet. I like it that it's really aggressive and it's going to be high tempo when people play it, it might be interesting, but I'm not sure how it's going to fit competitively.

When you come to a place like IEM Sydney or any other tournament that has local invites. Do you look past those teams a little bit or do you treat them the same way that you would treat any other team?

I think you probably won't treat them exactly the same. Of course when you play a lesser known team, or not top 10 teams, you should play a bit differently or have a slightly different approach, but you're still gonna play your game and like treat them like any good team. There's something about how you're going to play the game that might be a little bit different, like how we studied their demos and how they approach, because the top 10 teams right now, they changed a lot of things. The lesson known teams don't have different setups, so if you analyze them, it's going to probably be the same.

On NiP you're playing with some really big names in terms like legends of the game. When you got the position on the team, were you starstruck at any point?

I was never starstruck like that, but I think I knew what kind of players I was going to play with and I was really excited and happy. You have to treat them like any other player to be able to fit as a five-man team. Of course I know how big these players are and how good they are.

All right, cool. I think we got the wrap up signal, so thanks for chatting.