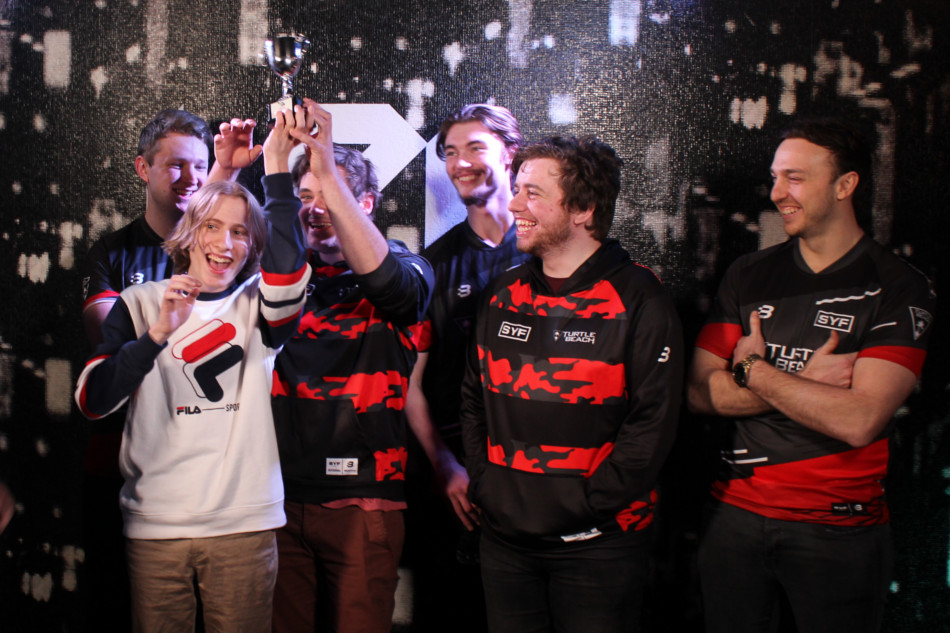 Hot off their upset 2-0 victory over Genuine Gaming, Grady sits down with the newly minted player for SYF Gaming, zeph. They talk about what it is like coming in as underdogs, how easy it is to mesh as a team and the process they went through to rebuild the team. 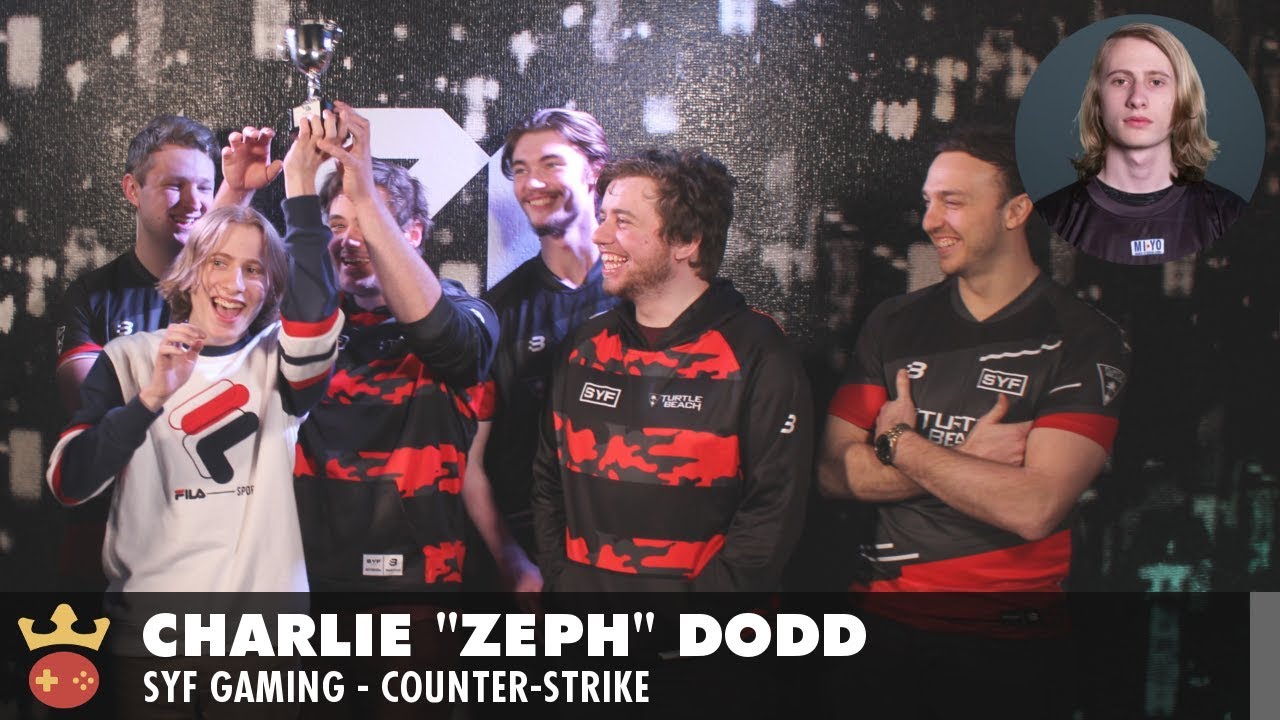 Grady: We are here after the LPL CSGO finals with zeph. First off, how's it feel to pick up the win tonight?

zeph: It feels really good, after getting removed from ORDER. It's really good to prove that I'm still able win and beat these top teams. I'm pretty happy and the boys are pretty happy with it too.

You come from fairly decent results just before you depart ORDER and then you come here and you pick up a win again. Are you sort of a good luck charm to teams?

I hope so. We had a bit of a rough patch in ORDER though, so maybe not, but I like to think so. We put in the work and everybody's happy with what they're doing - I don't think it's really luck, we are just doing pretty good for ourselves.

Coming into a system, like SYF, how easy was it to jump in and join with the team?

Pretty easy, because I'd played with urbz [Daniel Rubani] and ino [Andrew Foster] before. I was mates with pretty much everyone in the team beforehand and we're all happy with the roles we play. I came into the team and was able to build it how I think it should be built best, pretty much from scratch. Pretty much everything was just scrapped from what they had before and we just started fresh. Everyone's really enjoying it and I think it's going really well.

Here tonight, you guys were definitely the underdogs as far as I could tell from everybody before the game. Does that change your mindset coming into this?

We come into the first map. We have Overpass and it looks like you guys are going to run away with it, but a little bit of a comeback there. Is there anything that they were exploiting to get that or was it just bad timing?

Little mistakes from us giving up kills, maybe missing a few 'nades, or not playing together. Ultimately they also played together well as a team, executed on us well, and hit the shots they needed to - so props to them. We definitely could have played it better and maybe made it a bit of a more dominant scoreline.

We look at map two, Nuke. It was a map that a lot of people were surprised was even going to be played tonight. Did your team prep at all to play Nuke?

We've prepped pretty well on every map, as well as you can prep within two weeks. We expected Nuke to be in the map choices, but we didn't expect them to pick it, we expected it to be the third map. We did prep a bit and it worked out for us that they picked it.

16-4, it was just absolute stomping. I have no notes about the match because it was just domination from you guys. Was there anything that you can chalk that up to?

I think we just better on the day and hit the shots we needed to. We knew we had nothing to lose, so we went into it fully confident and just played the best we could. I guess we were better prepared for the day.

Coming to a LAN like this, how different is the environment playing on LAN versus everyone being online and away from each other?

It's a lot better to be able to see people face-to-face, it helps with the atmosphere by getting more hyped up when you need to and when you in rounds everyone's louder. It was also the first land for bedonka [Harry Hayes], he's very new and he did really, really well. So I'm pretty happy with him.

There wasn't one player that did absolutely well looking at the scorebaord, it was fairly even across the board. Which just highlights that any player in this team can do well and really push it forward. Is that something that you were aiming for when you were setting it up in terms of anybody can be the star?

We put everyone in the roles they were most comfortable with, so everyone was playing to the best of their ability, not being held back by the team. I expect everyone to be able to do well and they do, so it's good.

What's next for the team after LPL?

We just keep playing, keep practicing, keep winning, hopefully, and just get better from here on out.