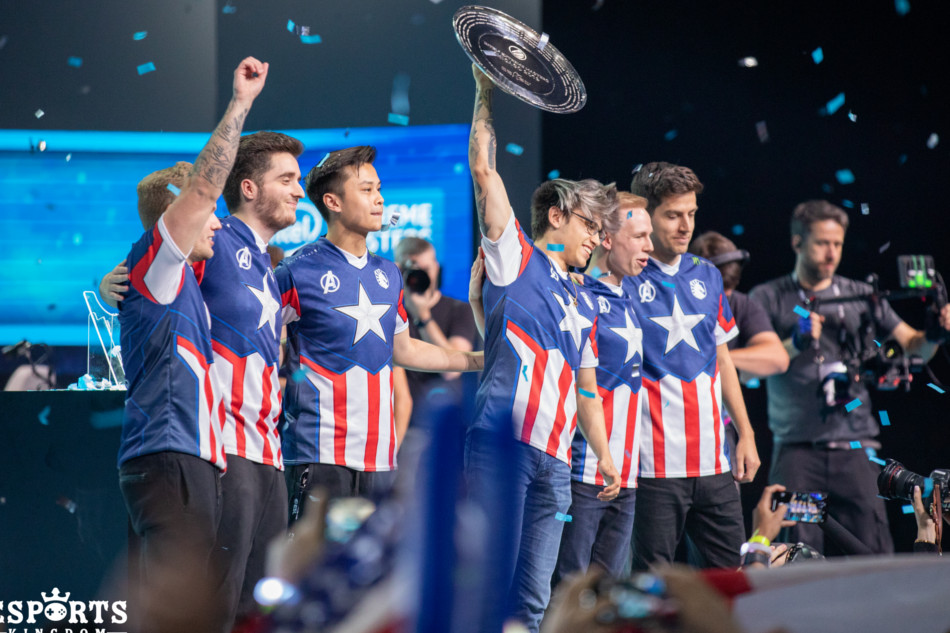 With IEM Chicago over, and the United Center cleared out, it's time for a summary of the event. 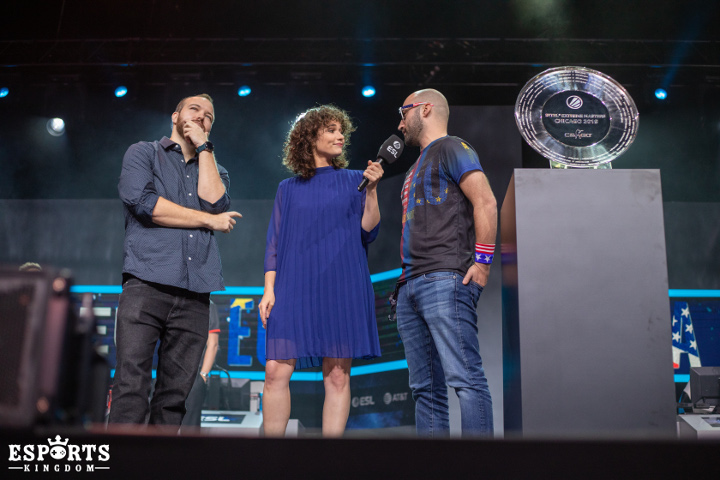 The first day kicked off with the North America vs Europe show match. The entrances were amazing, but the best belonged to Team Liquid's own Captain America, Nick 'nitr0' Cannella. 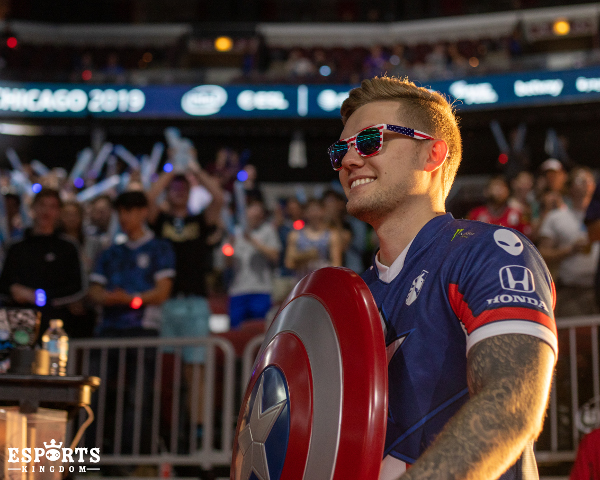 Despite the North American side having the better entrances to the game, EU had the better entries in game. Headlining the European team was Heroic's Adam 'friberg' Friberg. Behind his play and Anders 'Anders' Blume's leadership, Team EU beat Team NA 16-10 on Dust2. 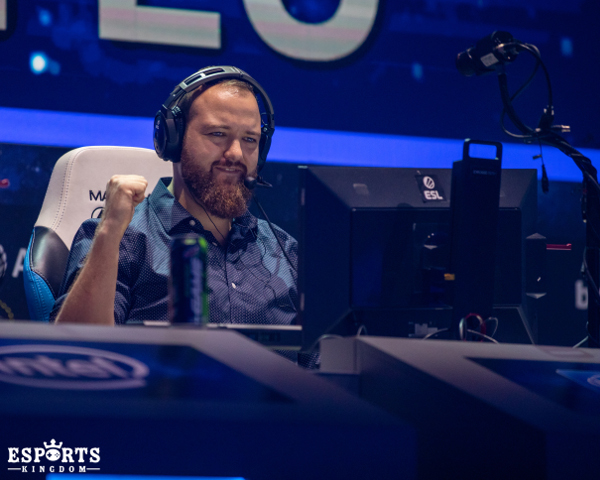 Anders celebrating an early round win

The first semifinal of the day was between the Finns of ENCE and the Brazilians of MIBR. 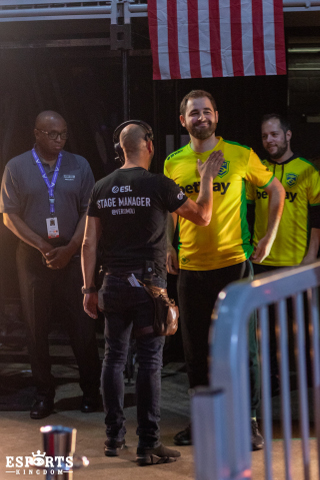 Map 1 of the match was MIBR's map pick of Mirage. Playing with coach Wilton 'zews' Prado as a stand-in, MIBR came out and surprised ENCE by taking them down 9-16. 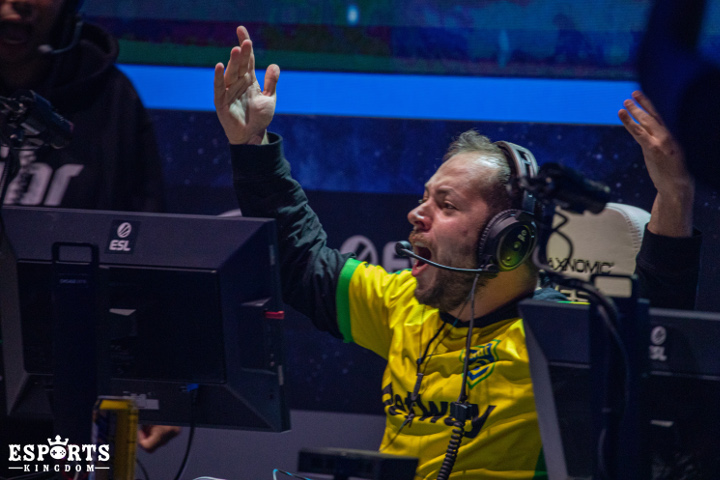 Wilton 'zews' Prado celebrates a round win on map 1

Map 2 was Train, ENCE's map pick. The Finnish squad completely dominated on T side in the first half to lead to a 16-5 map win and secure a map 3. 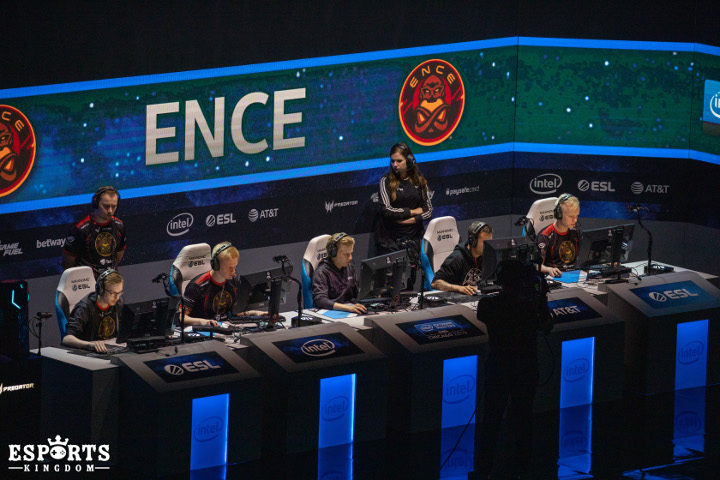 ENCE focused in during map 2

The decider took place on Dust2 and it seems that MIBR used all their strength up in map 1. ENCE secured their spot in the Grand Final by winning the map 16-7.

The second semifinal took place between the top two teams in the world, NA's Team Liquid, and France's Vitality. However it did not look like a match between the world's best. 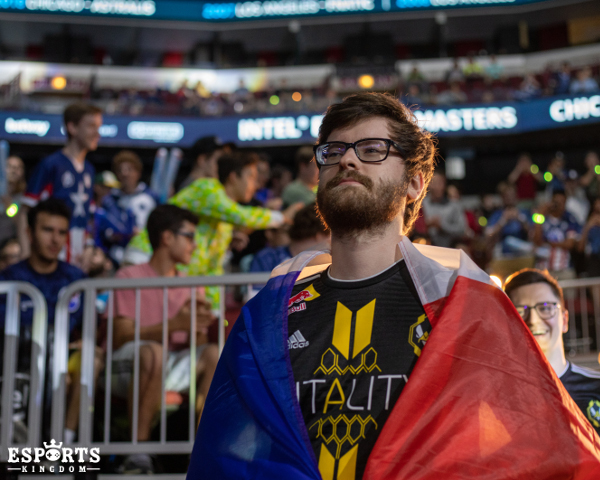 Dust2 was Vitality's pick for map 1, and that proved a fatal mistake. Behind a 12-3 T side first half, Team Liquid held off a late Vitality push to take the map 16-11. 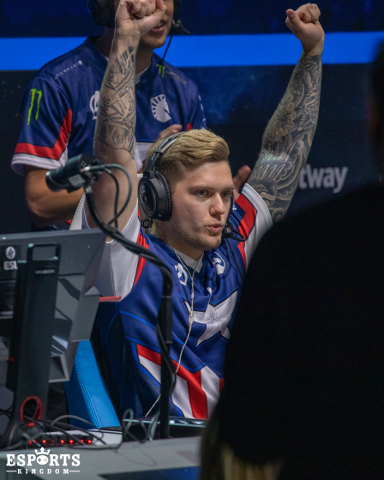 Map 2 was Overpass, and Team Liquid's choice proved to be a good one. The first half was closer with Team Liquid only taking 9 rounds on T side, but they ultimately won 16-9. This secured their 5th straight significant Grand Final appearance.

After a Wingman tournament final as the showmatch, the pageantry of the best of 5 Grand Final got underway. 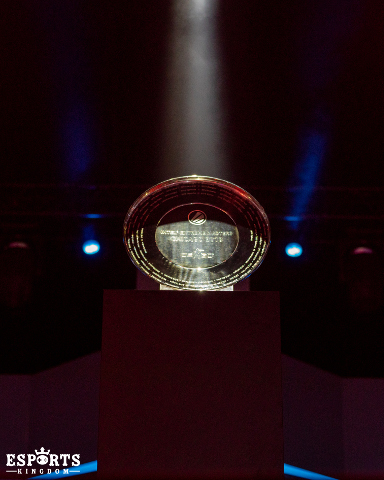 IEM Chicago trophy waiting for the winners of the Grand Final

The entrances were, as always, fantastic, with ENCE entering first, and Liquid following.

Once they were situated on stage, Map 1 was Overpass, again chosen by Liquid. Liquid dominated completely, giving up only a single round in the first half as they cruised to a 2-16 victory. 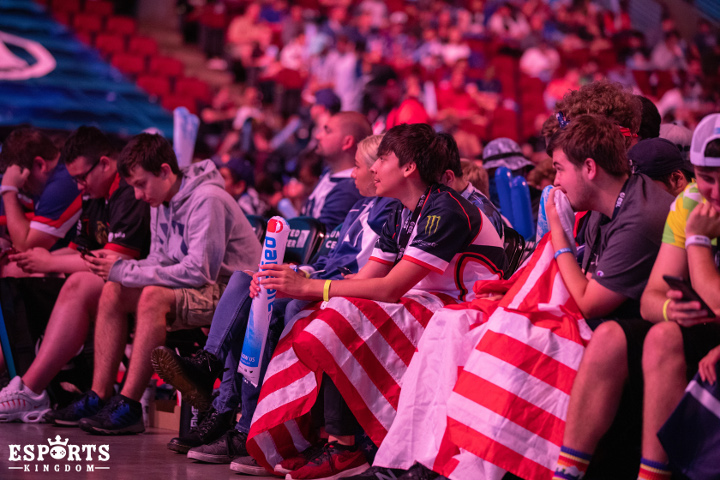 Next came ENCE's pick of Nuke. Again though Liquid dominated. They took their second map of the series 3-16.

The third map proved to be a bit more entertaining on Inferno. However, it didn't start that way as Liquid took 10 rounds on T side in the first half. ENCE made it interesting by coming back within 1 round, but fell just short as Liquid closed out the map and match 14-16. This was Liquid's 5th straight significant tournament win in as many tries. 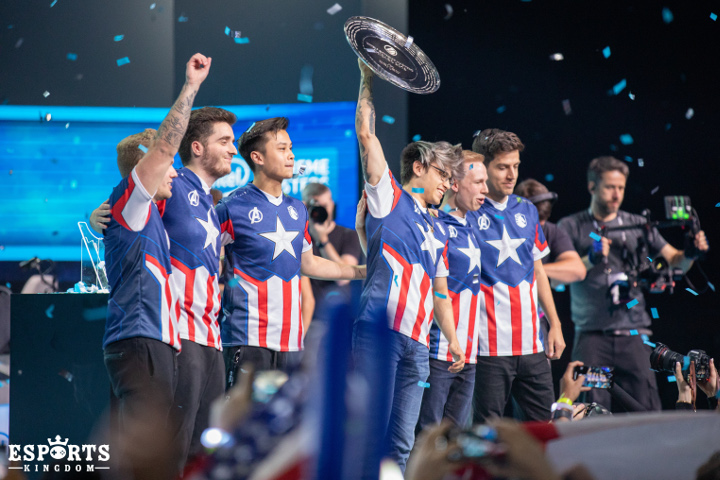 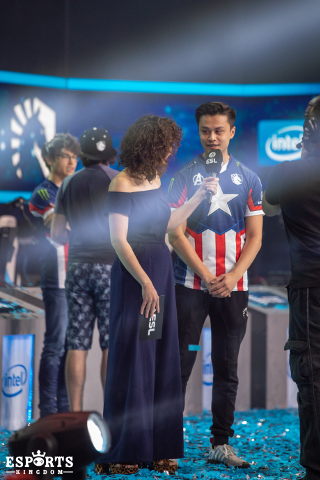 Congratulations to Team Liquid for getting off to a hot start for the Intel Grand Slam Season 3, and for maintaining their momentum headed into the player break!