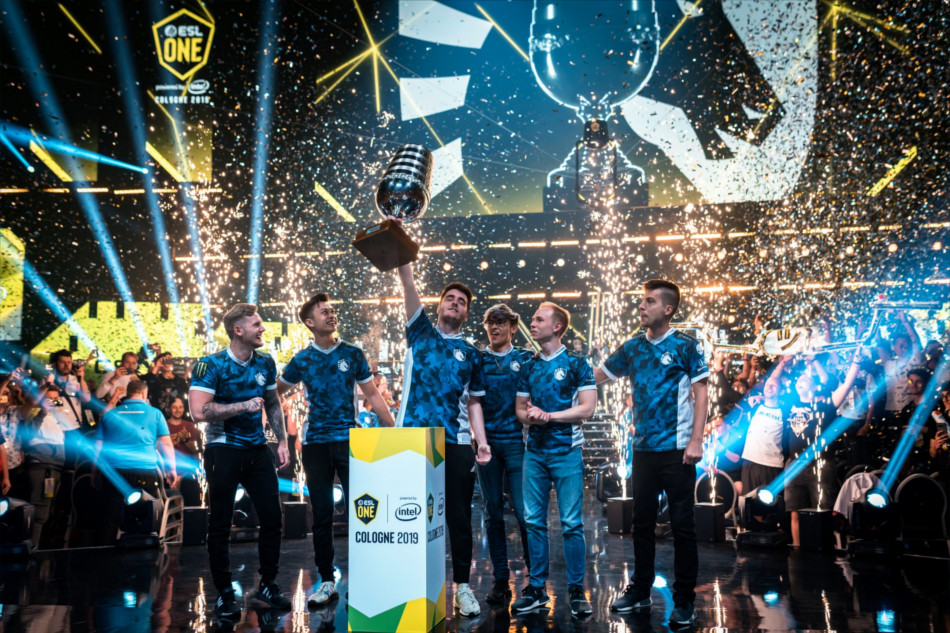 Team Liquid took out ESL One Cologne 2019 after a hard-fought battle against the French side of Vitality. This win let them take home $1,000,000 and become the second Intel Grand Slam winner, but what did it do for their tier ranking?

Vitality (+1): French CS is back and Vitality showed their grit battling all the way back through the lower bracket to compete with Team Liquid in the Grand Finals.

NaVi (+1): NaVi proved they haven't lost a step with their roster change and time off. Look to see them fighting for upcoming titles.

ENCE (-1): ENCE just looked bad. They have shown the ability to be an A Tier team, but not if they continue to perform like they did in Cologne.

NiP (+1): NiP's run was a pleasant surprise and gave a lot of long-time fans hope to see them in top form again.

FaZe (-1): The roster change clearly isn't working out for them.

BIG (+1): Though not as good as they were at last year's Cologne, BIG performed admirably at their home event.