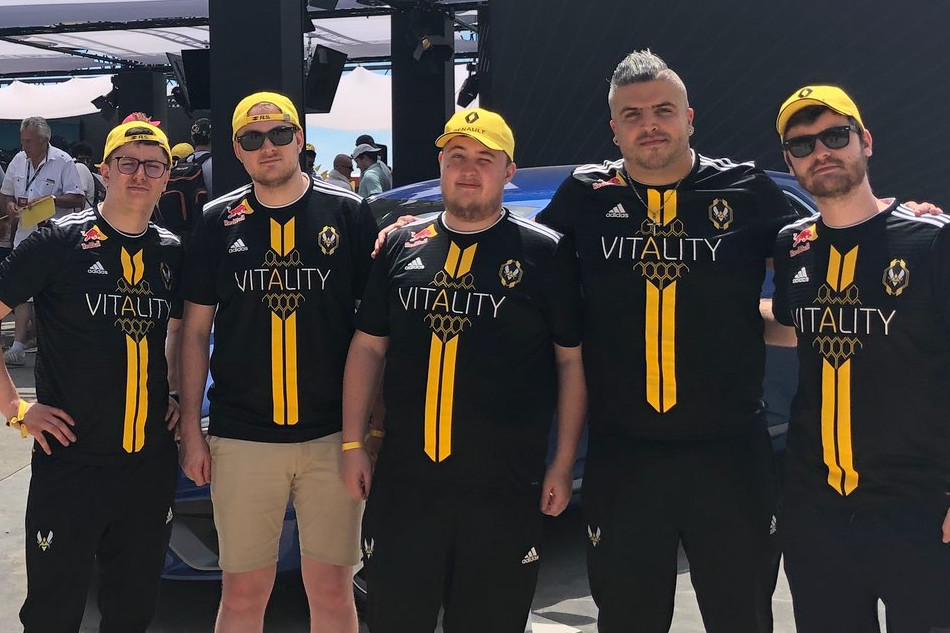 Finally, the fantastic French phenomenon of Vitality rounds out our series. We look at some of the best players on the team, their important stats, and how they have been playing just before ESL One Cologne.

During these events they have lost Bo3s to fnatic and NRG(StarSeries), FURIA(DreamHack Masters Dallas), North(ECS Season 7 Finals). At the same time they won Bo3s over BIG, ENCE and Spirit(StarSeries), G2 and Sprout(Charleroi), ENCE and Liquid(cs_summit), Lucid Dream, NiP, North(DreamHack Masters Dallas), and Complexity, NRG and FURIA(ECS). That's an impressive 13-4 record in Bo3 matches.

When it comes to Vitality there is only one stat you need to know, one player leading the way every tournament, the young gun Mathieu 'ZywOo' Herbaut. He has maintained a stunning 1.32 rating across these events,easily the best of any player we've looked at in this series.

Vitality is a threat to every other team and has the potential to be the thorn in the side that spoils Team Liquid's attempt at the Intel Grand Slam. If any team wants to beat Vitality they have to hold ZywOo at least somewhat in check.

At Cologne Vitality is in Group B with Astralis, MIBR, ENCE, Heroic, NiP, fnatic, and BIG. They have NiP first, and look for it to end the same way their last meeting did, with a Vitality win. Even if Vitality doesn't win the group, they could end up on Liquid's side of the final bracket, which could spell disaster for the current top team.