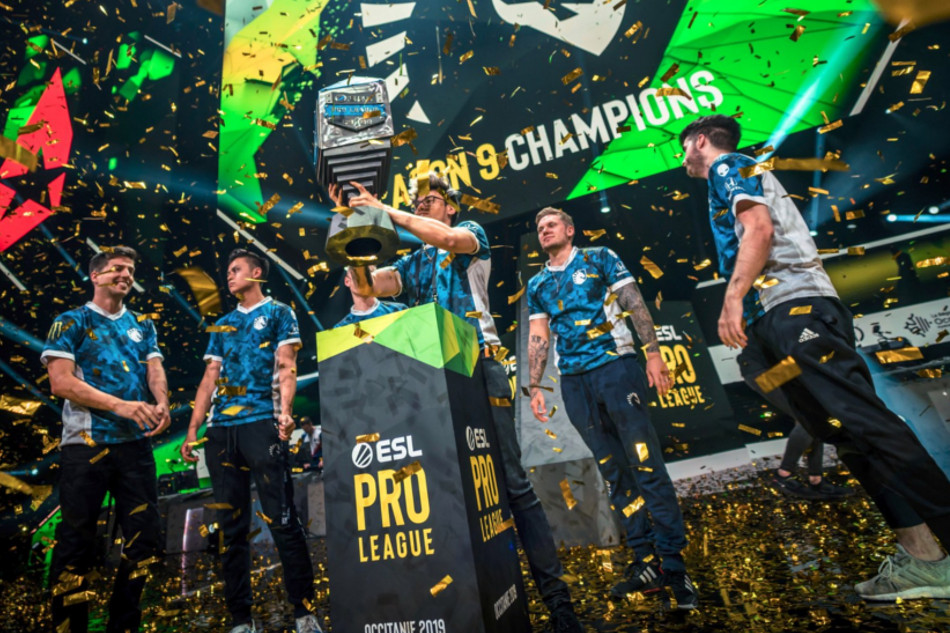 Starting the second half of our previews, we have the current top team, Liquid. Since Katowice, Team Liquid has looked nearly unstoppable. They have won 3 of the required 4 tournaments of the Intel Grand Slam.

3 of 4 Intel Grand Slam wins with 7 remaining chances to win one more event for the million dollars.

Jonathan “EliGE' Jablonowski is the teams most consistently good player since the Major. He has had a 1.20 rating over the 69 maps they have played, including a 1.29 over 17 maps at ESL Pro League Finals, and a 1.24 over 11 maps at DreamHack Masters Dallas.

Team play is again the name of the game for Liquid. They capitalize on friendly flashes and other utility at a rate seemingly much higher than most if not all of their competitors. If there is a team that looks like Liquid killers, it would be Vitality, a team that beat them on 4 of 4 maps at cs_summit.

The pressure of possibly closing out the Intel Grand Slam in Cologne could play a factor in their play at the event as well.

They were placed into Group A with NatusVincere, FaZe, FURIA, NRG, Renegades, mousesports, and MVP PK. The Korean squad of MVP PK is their first opponent, and they are in the opposite group from Astralis, Vitality and ENCE.

The only team to have beaten them since Katowice in their group in a best of 3 is FaZe Clan.