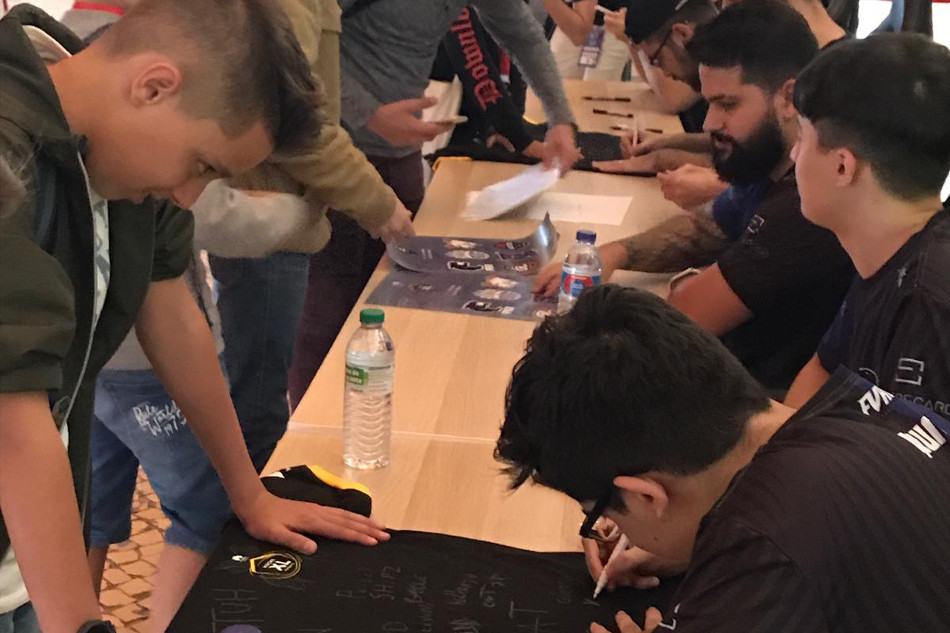 The series marches on, this time to follow the upstart Brazilian squad, FURIA. Jamie takes a look at their form coming into ESL One Cologne, as well as some highlight players and ones to keep an eye on.

FURIA took some impressive steps following Katowice, despite only attending 3 events with significance. They have been to DreamHack Open Rio(2nd), DreamHack Masters Dallas(3-4th), and ECS Season 7 Finals(2nd).

At these events they acquitted themselves nicely, and even took down Astralis at ECS Season 7 Finals, beating them on Nuke.

Yuri 'yuurih' Santos is leading the squad over these three events with a combined 1.17 rating.

FURIA's super-aggressive style has the chance to throw off any of the top teams at any time. This is evident in their upsets of Vitality and Astralis. Look to the possibility of teams being more prepared for this style of play due to these high-visibility upsets.

At Cologne, FURIA has been placed in Group A with Liquid, NaVi, FaZe, NRG, Renegades, mousesports, and MVP PK. They drew NRG first, a team that recently beat them at ECS. If they can clear that hurdle, look to see them surprise more teams at this tournament.