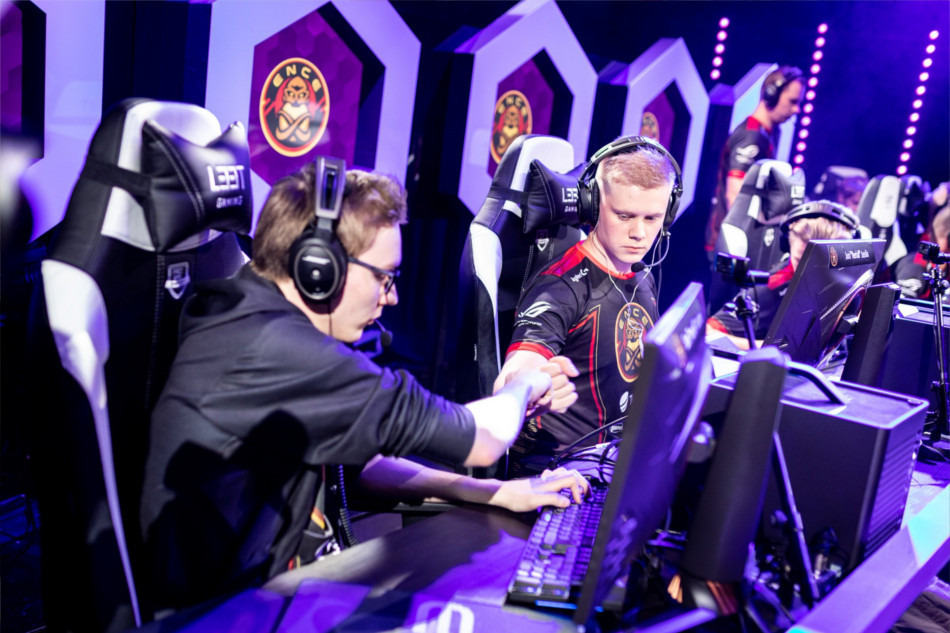 The next team in our series is the people's champion, ENCE. Made up of the best 5 Finnish players in Counter-Strike, they have made quite a splash recently - but can they continue on their trip to the top? or will the bubble burst?

Jere 'sergej' Salo has been leading the team over the 50 maps played at LAN with a 1.17 rating. His K/D over that time was a 1.21, going positive Differential every tournament.

This is a team that shows tremendous team play, capitalizing off of teammates' utility quite often. They have not disappointed since the major, and have the ability to hang in with almost any team in the game. The only team they have yet to truly prove themselves against is Vitality, whom they have lost two Bo3s to.

In Cologne they will be in Group B with Astralis, MIBR, Vitality, Heroic, NiP, fnatic, and BIG. While they should be the favorites in the first round as they face Heroic, the looming possibility of Astralis and Vitality as second round group opponents is sure to have their attention, and may cause them to overlook Heroic.