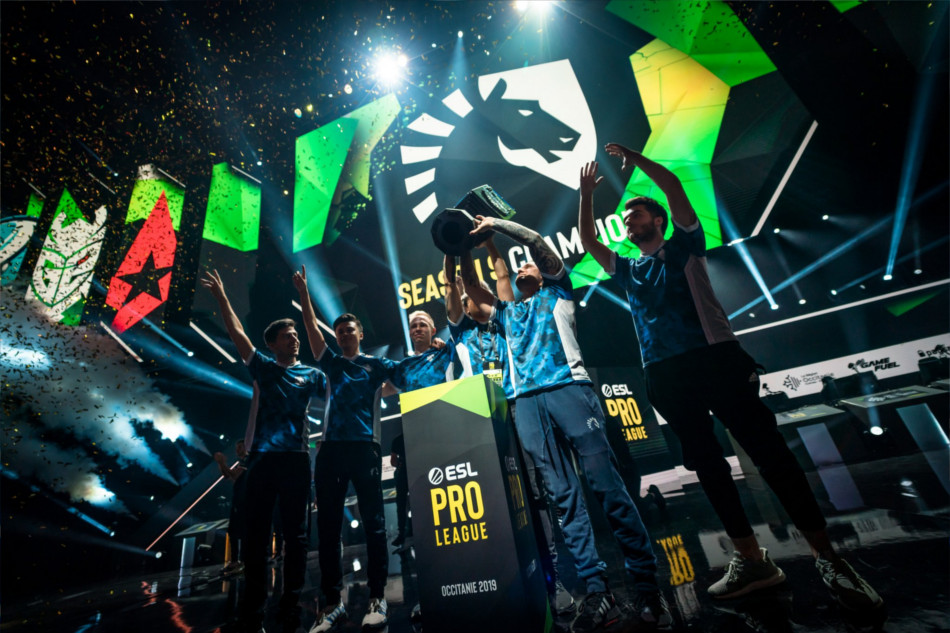 Both of the big leagues came to a close and had massive LAN Grand Finals showing exactly what teams are ready to bring it just before the major. There were a lot of teams that underperformed and that is reflected in a number of down-ranks in this edition of the Tier Rankings.

NaVi (-1): When you look at the performance of the other A-Tier teams, NaVi simply does not belong up there

G2 (+1): G2 showed a lot of promise recently and managed to make it all the way to the Grand Finals and put up a good fight against Team Liquid

BIG, HellRaisers, AVANGAR (-1): Some of these teams should have been moved down earlier, but now they will settle into D-Tier unless they can show some good performances in the upcoming tournaments.

Additionally, compLexity has reentered the rankings alongside newcomers Team Ancient and GamerLegion.

Finally, both MVP PK and Ghost Gaming have fallen off the rankings as well in this edition.