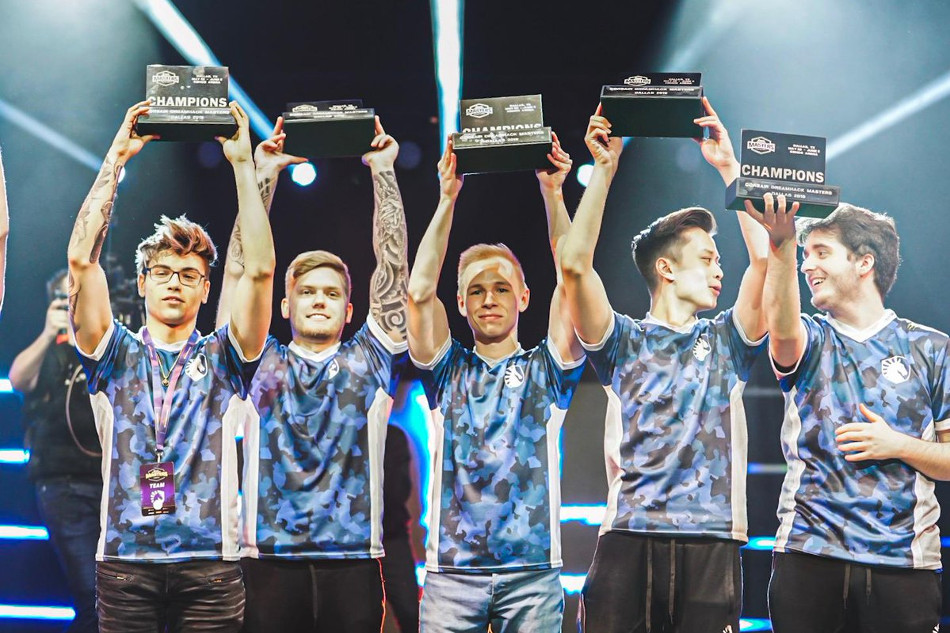 The premier event this month was DreamHack Masters in Dallas which saw Team Liquid pick up another trophy for the case, ENCE proving to everyone again that they can go toe-to-toe with the big boys, and Astralis no-showing. What has that done to this edition of the tier rankings?

Astralis (-1): They need to attend more premier events. Only attending Blast events isn't enough to continue to prove they are the best.

ENCE (+1): ENCE again proved why they belong in A Tier by making another Grand Final and taking it the distance.

FURIA (+2): FURIA has exploded back into the scene with an impressive showing at DH:M Dallas.

Renegades (-1): Renegades hasn't quite lived up to the hype bestowed upon them post-Major.

Additionally Ghost Gaming, Cloud9 and OpTic Gaming re-enter the rankings into the D-Tier based on their recent performances.

ViCi Gaming, compLexity and TyLoo were removed from the rankings.