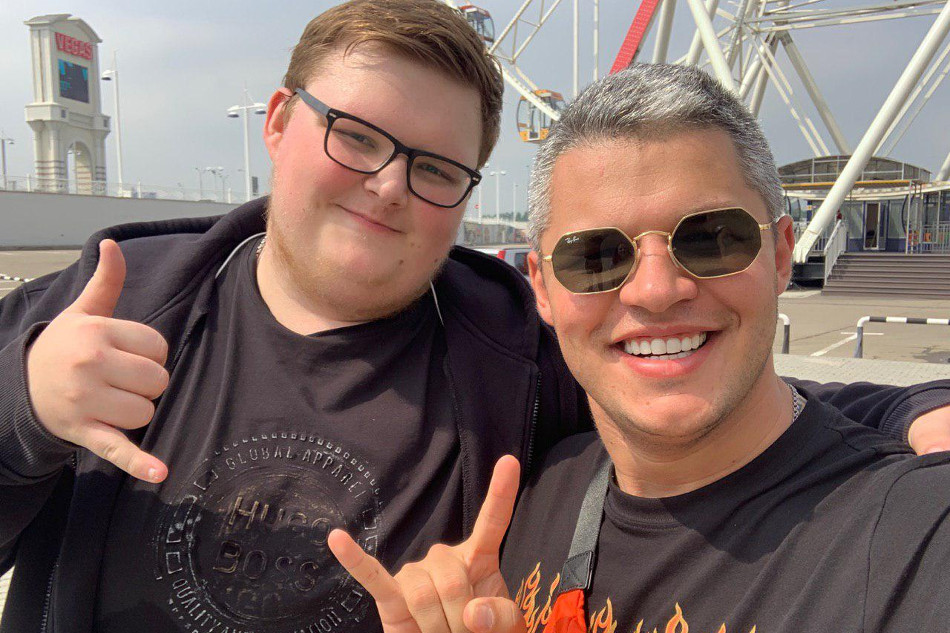 We continue the series going to our unknown among the top teams, Natus Vincere. For the first time since 2013, NaVi will be without Edward, instead replacing him with Kirill 'Boombl4' Mikhailov, the 20 year old Russian previously of Winstrike.

Because of this change, NaVi has not played a single match, LAN or otherwise, in over a month. Their last match was a 1-2 loss to Heroic in ESL Pro League Europe on May 23rd. The last LAN event the team participated in was BLAST Pro Series Madrid on May 10th -11th , where they finished 4th.

Again, NaVi has not been without Edward like this since 2013. That is an important stat all on its own.

Boombl4 performed adequately, but not exceptionally well, with Winstrike over the last two months he played with them. He maintained a 1.06 rating over 45 maps played.

In comparison, Edward maintained a 1.01 rating over 65 matches played in the last 3 months. However, in his 7 maps with Winstrike, he has only maintained a 0.89, while during the other 58 matches with NaVi he had a 1.02.

Does this indicate we'll see a similar rise in performance from Boombl4 upon playing with the rest of NaVi?

Who will be the In-game Leader for the now primarily Russian squad? Will it remain with Zeus or will he be handing over the reigns to Boombl4? How will S1mple perform without one of the last two teammates that were with NaVi when he joined?

Will Boombl4 perform to the levels expected of him?

NaVi has been placed in Group A for Cologne alongside Liquid, FaZe, FURIA, NRG, Renegades, mousesports, and MVP PK. Their first match is a best of 1 against mousesports.