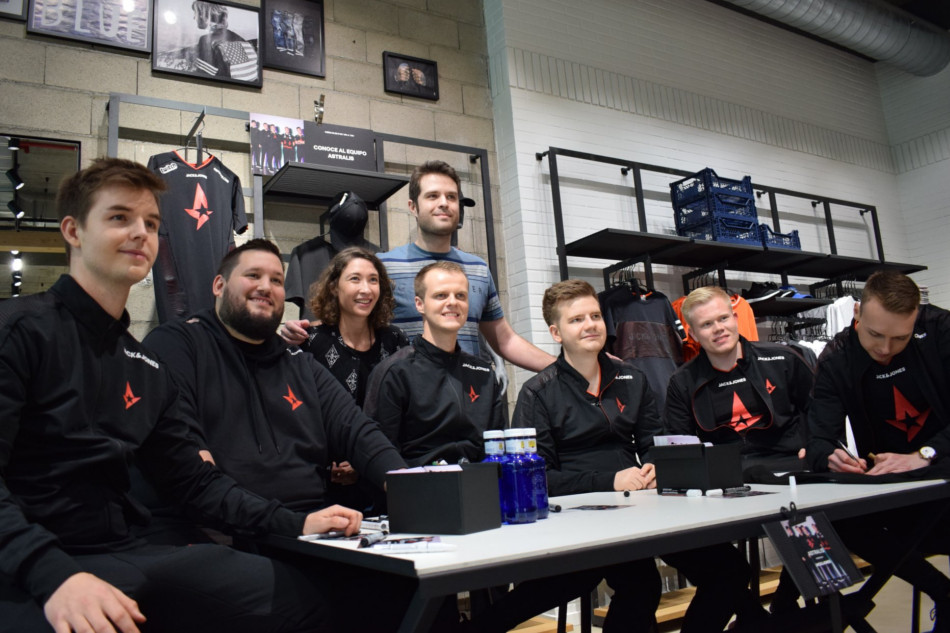 This series will look at some of the teams of ESL One Cologne, their performance since the Katowice Major, important stats, and things to watch in Cologne.

While they won the first BLAST Pro Series event after the Major in Sao Paulo, since then, they haven't fared as well. They placed 4th in Miami, losing to MIBR, Team Liquid, and FaZe Clan. In Madrid they placed second, but lost 3 maps to ENCE, one of them being Nuke.

They have only attended two non-BLAST Pro LANs, ECS Season 7 Finals, and ESL Pro League Season 9 Finals. At both events they placed 5th-6th, losing to Furia at ECS, and Liquid and NRG at Pro League.

After their amazing winning streak on Nuke through Katowice, Astralis has lost 3 of their last 4 Nuke games at LAN. They lost once to ENCE to break the streak at BLAST Pro Series Madrid, and then lost the next two to Furia at ECS Seasons 7 Finals. What was once a guaranteed map win for Astralis is now anything but.

Despite the poor showings from the team, Nicolai 'device' Reedtz has shown steady play over the last couple LANs, with a 1.37 rating at ECS Season 7 Finals, and a 1.25 at ESL Pro League Season 9 Finals.

Since the Major, Astralis has only managed to win 3 Best-of-3s. They beat Team Liquid(Blast Pro Sao Paulo), NiP(ECS Season 7), and Heroic(ESL Pro League Season 9). In that same time they lost to Team Liquid, NRG, Furia, and ENCE in Bo3s.

Despite some “poor” performances, Astralis is by no means suddenly a bad team. They still have all the pieces of their Major wins, and the org has a tremendous support structure for the team. With the team attending more LANs prior to Cologne than either of the past two events, they should have shaken off the rust that seemed to be plaguing them. If they get back the killer mentality they had at the Major, they have very good odds at making the Grand Final in Cologne.

They are placed in Group B with MIBR, Vitality, ENCE, Heroic, NiP, Fnatic, and BIG for Cologne, and open the tournament in a Bo1 with BIG. They should be the favorites for that match, but Group B looks to be the tougher of the two groups.