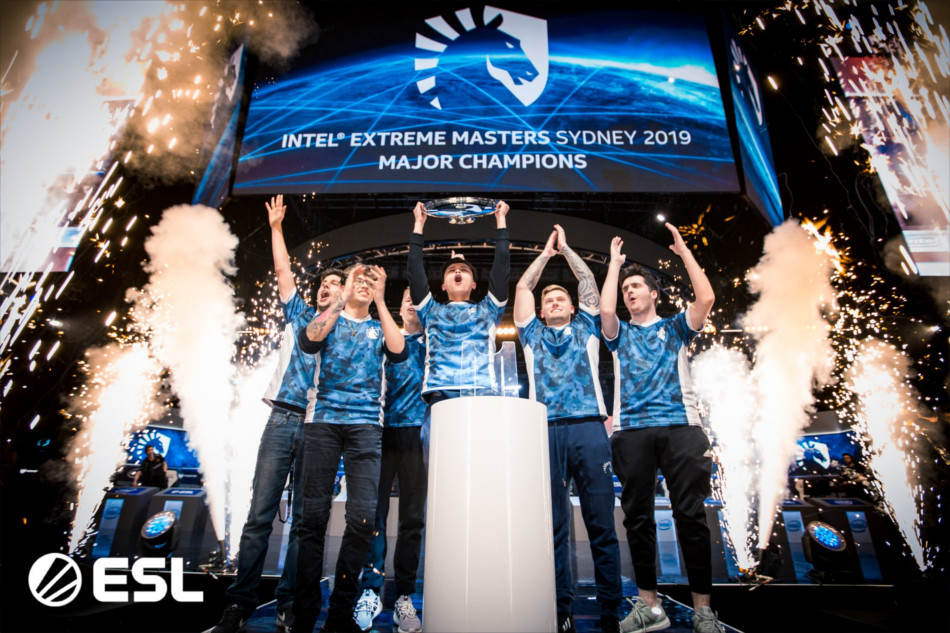 Grady has returned home from IEM Sydney and that means it is time for the team to sit down and try to figure out a new set of tier rankings. We have 2 teams dropping out of the rankings and three debuts, one of which is the highest debut of all time.

ENCE (-1): Been almost a month since we've seen them in action.

mousesports (Debut): We think the new roster at least proved that they are able to play with some of the better teams out there. This is an initial ranking, and likley to be highly volatile until we get a good sample size to base a more permanent ranking off of.

AVANGAR (+1): AVANGAR have shown in recent tournaments that they are better than the D-Tier teams, do they belong with the C-Tier teams? Only time will tell.

Grayhound (Debut): A good showing at IEM Sydney has Grayhound back in the rankings.

MVP PK (Debut): Like Grayhound a decent showing at IEM Sydney has MVP PK back in the rankings.

Team Spirit and AGO were removed from the rankings.