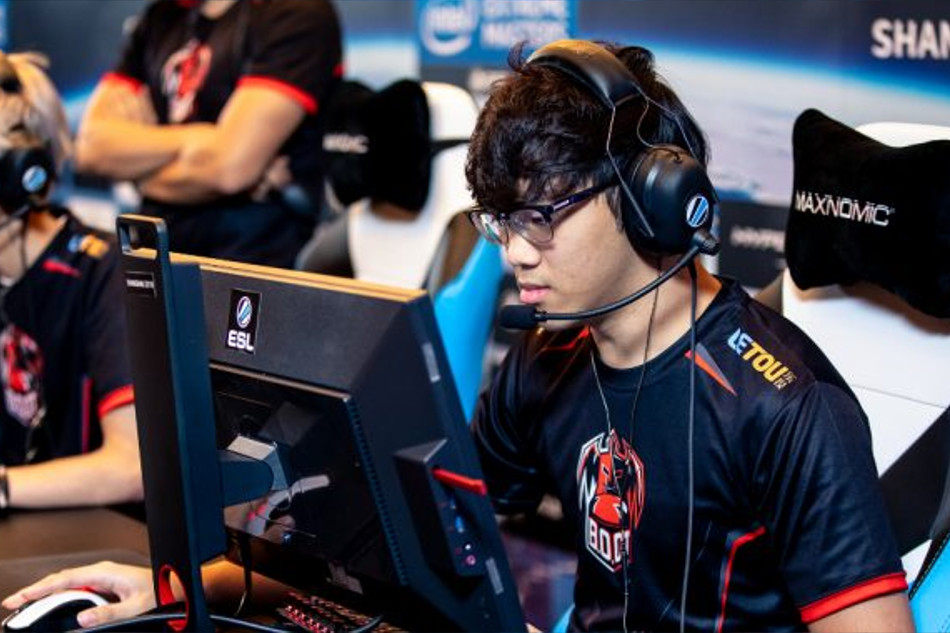 BOOT Benkai:
"Our issues lie within our bad habits"

At IEM Sydney, up in the media room, Grady sat down to have a chat with B.O.O.T-dream[S]cape’s Benkai about the Asian Counter-Strike scene, how he got into esports and which other players he would like to play with. 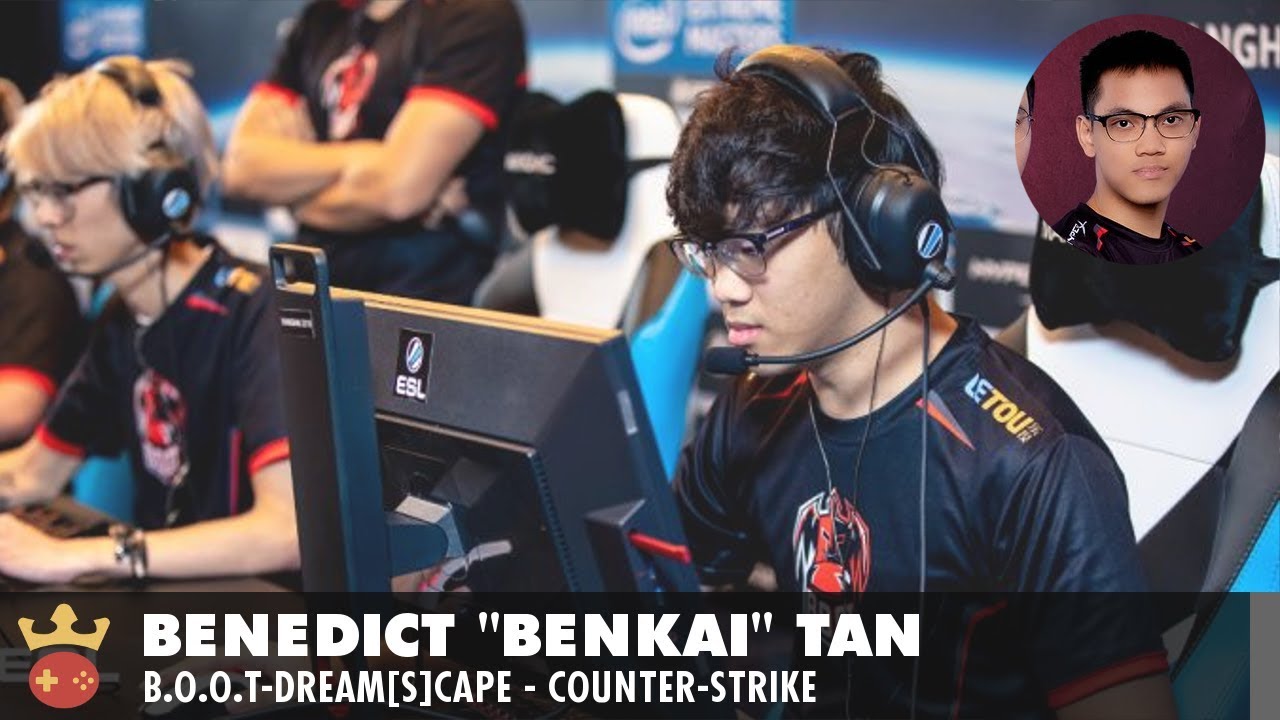 Video of Interview with BOOT's Benkai at IEM Sydney 2019

Grady: I am at IEM Sydney with BOOT's Benkai. First off, hows Sydney been for you?

Benkai: It's a nice change of pace compared to Singapore. Everything's really chill here, I like it a lot.

Do you get much time to explore when you come to a city for tournaments?

We do get a few days where we can just go and explore the city on our own. I think tomorrow we are going to head into the city and just to do some sightseeing and stuff.

You guys usually play over in the Asian region and then you come over to the Australian region for this and we've got some European teams here as well. Do you find that the different regions play Counter-Strike differently?

I used to think that last time [IEM Sydney 2018], but nowadays everyone's just copying the best team, so everyone kind of adopts the same play style as the top teams. So we kind of expect that now. It's definitely different from last time.

So do you guys do that as well? Do you look to Astralis' playbook and try and learn some things?

Yeah, if you want to learn Counter-Strike then you have to learn from the best. I don't think it's very strange that someone just watches the top team to learn how to play.

So how did you get into esports and Counter-Strike in general?

In terms of Counter-Strike, I started out playing it casually. It was something my friends just asked me to try to play, so I was like "Oh yeah, okay, I'll just try it". Cause I used to play Call of Duty a lot (laughs) so I made the jump over after Call of Duty died. I just started playing Counter-Strike more and I pretty much got picked up into my team through matchmaking. I met one of the team members from matchmaking and they asked me to join after that.

So here at IEM Sydney, it wasn't the result you would have hoped for, but playing against the teams you did, is there anything that you can take home and learn from?

I definitely feel like after playing Team Liquid and mousesports we have what it takes to win them, maybe not against mousesports. I think we did decently well against Team Liquid, considering they're top two in the world. So I guess it gives us a bit of confidence moving forward.

Any players that fits your category are mainly in China and they already have teams with them. I mean right now the first thing that I think of when I want to play with someone is how well they can communicate with each other. Because a lot of the Chinese teams, what they do is they just bring players from different countries without really knowing how well they can speak a language. China will bring in someone from Mongolia and Mongolian's can mainly speak only Mongolian and they can't really speak Mandarin or English really well. So there's always that underlying issue of communication. The first thing I look for is communication, which I guess Indonesian players fit the bill because their second language is English also, so maybe someone like BnTeT and xccurate, but they're both in TyLoo.

You mentioned communication a lot there. I have talked to some TyLoo players previously and they have said it is a little bit hard like calling in three languages. Do you feel like your success is partially due to the fact that you do have this shared common background between all of you guys?

Yeah, it definitely makes everything for us easier when everyone's on the same wavelength. We don't really have a lot of issues when it comes to communication. Our issues lie within our bad habits, we have a lot of bad habits that happen when we're under pressure, so that's something we're trying to fix moving forward after this event.

Have you had a chance to play the new map Vertigo?

Yeah we did, we only played it in FACEIT though. It was really fun, we actually look forward to practicing it.

Thanks for joining me.