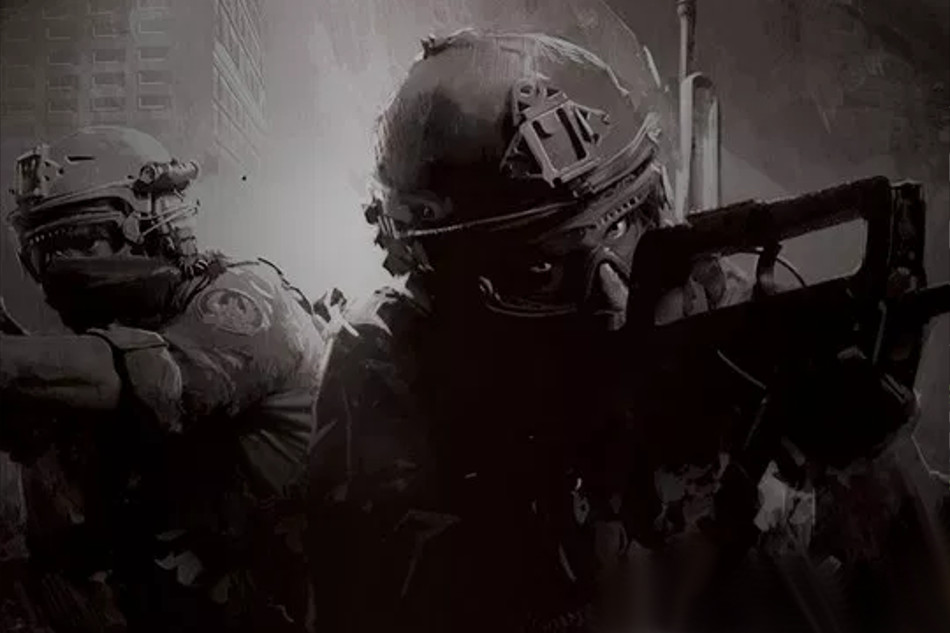 Before the semifinal between Ground Zero and Breakaway Esports tonight, we take a look at who is the favourite and who has the advantage in the best-of-three to determine who faces AVANT in the grand finals later this week.

Ground Zero has the points advantage coming into this match, with a win-record of 5 Wins and only 2 Losses during the round robin stage of the LPL CSGO ANZ Championship. If we were to look at momentum then that is a different story, Ground Zero's only two losses were their last two games in the round robin and were against eventual top-ranked AVANT 12-16 on Inferno and the underdogs Paradox 8-16 on their favourite map Nuke.

The big question floating around these loses is MoeycQ, who joined the team back in Week 3 of competition to replace NikkeZ. In all three games MoeycQ has played in, Ground Zero has either lost or had to go to overtime and in 2 of the 3 matches he was on the bottom of the scoreboard for his team. Their recent performance in the ESL ANZ Championship Season 8 and ESEA MDL Season 30 have also been less than stellar, and that me asking if this team has managed to turn something around and come back stronger?

On the other side of the coin, Peter 'zemp' Renouf has been an absolute powerhouse for his team and is my 'Player to Watch' for Ground Zero in this series. He is only 17 years old and 2019 has really been his year with great performances, even despite his teams overall winrate. The ANZ region is well known for creating so many good AWPers and zemp is yet another example of this.

Breakaway Esports may have the weaker win-record of 4 Wins and 3 Losses, but outside of the LPL CSGO ANZ Championship they have been dominating the ANZ scene. Breakaway came 3rd/4th in the ESEA MDL Season 30 and is currently undefeated 3-0 in the ESL ANZ Championship Season 8. If that wasn't enough momentum, they will also be riding a high from being invited to the Oceanic qualifier for IEM Sydney 2019 alongside Chiefs, Grayhound and ORDER.

This team hasn't made a roster change since October last year, where Lacore departed and J1rah joined, and as a result are a really solid unit and know how to work with each other really well. At the time of writing this 5-man squad has played 76 maps together under the Breakaway banner.

To pick a 'Player to Watch' for Breakaway I don't have to look any further than Jared 'HaZR' O'Bree who has had an amazing 2019 and is also only 17 years old. He is currently the 'Player of the Week' on HLTV for his 104.3dmg/round average and is consistently seen on the top of the scoreboard.

This year, these two teams have only faced off once and it was in Week 3 of this very LPL CSGO ANZ Championship. Ground Zero pushed Breakaway to their limits on Inferno and forced an overtime victory and ended the game 19-17. Since then though Ground Zero has won 0 of their last 5 series, while Breakaway has won 3 of their last 5 including a win over top-dog ORDER.

Who do I think is going to win? I think the Kiwi-owned Breakaway Esports are going to pick up the win and head on to face AVANT in the grand finals. It comes down to recent form and Ground Zero have been shaky with MoeycQ, while Breakaway have been putting on great matches against some of the best ANZ teams. In fact, I think we will only see 2 maps in this series and Breakaway take it 2-0.

Last time I got the maps perfectly correct, so there is a bit of pressure on this one. I think the opening bans will be Ground Zero removing Dust2 and AVANT removing Nuke, which also happens to be a great Ground Zero map. From there AVANT will take Overpass and Ground Zero will probably pick Mirage, this is the pick I am least sure on.

Based on previous map vetos and assuming the old map pool, I think that Ground Zero will remove Dust2, while Breakaway will remove Cache as neither team are particularly confident on either of these. From here Ground Zero will then probably pick Nuke, they have a great winrate on it and a lot of other Australian teams are not as proficient on it, despite the recent loss to Paradox on it in Week 6. For our second map Breakaway will pick Overpass as that is a big favourite of theirs and they show dominance with a solid winrate on it. The last map is the hardest to predict, but studying past map vetos by both teams I think that both Train and Inferno will get removed and that leaves the relatively even playing field of Mirage as the decider map if we require it.

The Semifinal between Ground Zero and Breakaway will be played off-air with the winner advancing to the Grand Finals to take on AVANT on at on Twitch.tv/LetsPlayLive worldwide.