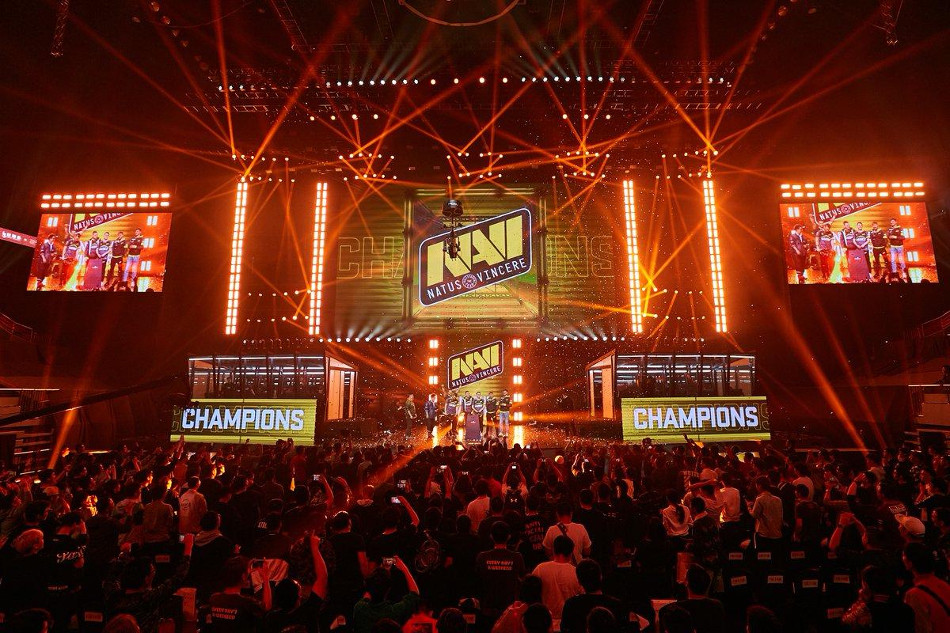 Post-Major is always an interesting time and right now we have a whole lot of shuffles, for some teams changing the roster core. There has also been a long period where some teams haven't played any tournaments, because of these reasons we have dropped this edition of the rankings down to 25 teams.

ENCE (+1): ENCE showed us that their run at the Major wasn't a fluke. They seem to be here to stay, at least for now.

MIBR (-1): A lack of consistency and good wins led us to dropping MiBR.

NRG (+1): A 3rd/4th place finish at StarSeries with the new roster gives NRG a spot in B Tier.

North (+1): If North continues the tear of good play they showed at StarSeries, they may find themselves in B Tier or higher.

AVANGAR (-1): Swept by both G2 and Windigo at DreamHack Masters Dallas EU Qualifiers, AVANGAR has work to do if they want to make it back into the higher tiers.

Windigo (Debut): They qualified for both DreamHack Masters Dallas and DreamHack Open Tours the last few weeks, beating some decent teams along the way.

Heroic and AGO has also debuted onto this list with some impressive performances as of late.

Cloud9, mousesports, and OpTic were all removed because of huge shakeups in their rosters. Significant enough that we felt they were completely different teams from the ones that had earned the rankings. Therefore we are breaking from our normal habit of not moving teams due to roster changes.