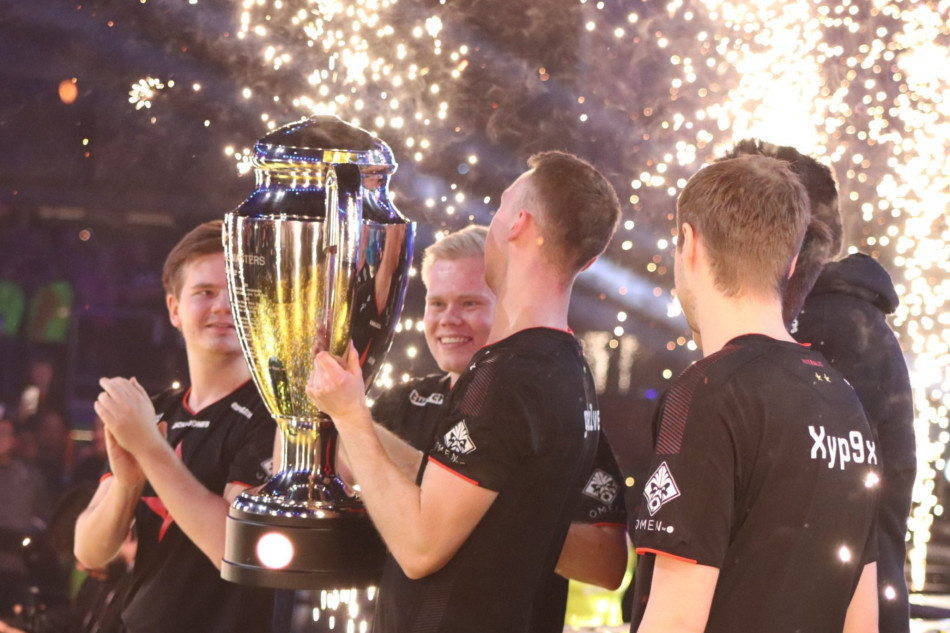 The IEM Katowice 2019 Major just took place and thats it is time for another tier rankings. This time we see only our second ever double-rank-jump as well as some new faces popping into high-tiers and some fan favorites falling down the table.

ENCE (Already in B): When we moved ENCE to B Tier after the Minors, people said it was premature. We feel the Major vindicated our decision. If they can repeat in Sao Paulo what they did in Katowice, we will more than likely move them to A Tier.

Renegades (+1): Renegades finally proved that an APAC Region team can make it to the Champions Stage with an impressive run through the Major.

Vitality (+2): Vitality performed very well at the Major, with only 1 loss to a non-Champions Stage team. They also played very close matches with NiP, Renegades, and NaVi. While they have some clear weaknesses they need to fix, they could be France's best hope moving forward.

mousesports (-1): We wanted to hold off on dropping them until we got more to go off of, but we felt that we could not wait any longer.

NRG (-1): NRG showed they are not at the level of the other B Tier teams by getting swept out of the Legends Stage.

G2 (+1): They beat Fnatic and TyLoo in the Challengers Stage. While they didn't do much more, we feel based off their play that they are stronger than the other D Tier teams and deserved to move up.

AVANGAR (+1): AVANGAR's losses at the Major came to Renegades, Liquid, NaVi, and ENCE, all Champions Stage teams. While they played Liquid close, and beat FaZe, NRG, and G2. They earned this spot.