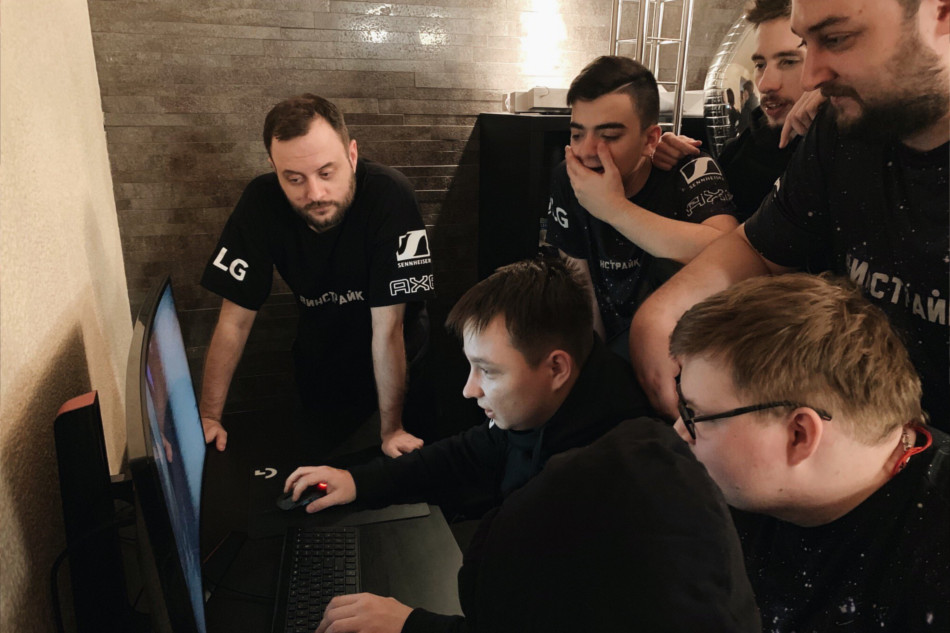 We continue our series of articles with Winstrike Team, a primarily Russian org. In 2018 the team went through huge changes. They acquired the entire Quantum Bellator Fire roster in June before benching all but Kirill 'Boombl4' Mikhailov due to the team's poor performance at the FACEIT London Major in September.

Winstrike was given a direct invite to the Closed Qualifier for their participation in the FACEIT Major: London. Their first Upper Bracket match was against MOLLIHbIE. They swept the Open Qualifier team 16-13 on Mirage and 16-6 on Dust II.

Their second match saw Winstrike facing off with RAVE. They again swept their opponent, this time 16-5 on Nuke, and 16-13 on Dust II. Without dropping a single map, Winstrike strolled into the CIS Minor Championship.

Winstrike was placed in Group B to start off the CIS Minor. In the same group was AVANGAR, pro100, and Runtime.gg. In their first match against Runtime, Winstrike won 6-15 on Dust II behind a 3-12 T side first half.

They faced AVANGAR in the Winners' Match. Though AVANGAR took Winstrike's map pick of Dust II 16-5, they were able to shrug that off, coming back and winning Cache and Train, 13-16 and 7-16, to take the first seed in Group B into the Playoffs.

In the UB Semifinal, Winstrike got Gambit Esports, the 2nd seed from Group A. Map 1 was Winstrike's pick of Cache, which they won 16-12. Gambit bounced back to take Overpass 13-16, but ultimately, the deciding map was Dust II, which Winstrike won 19-16 in OT. With the 2-1 match win, Winstrike advanced to the Upper Bracket Final.

In the Upper Bracket Final, Winstrike was paired with AVANGAR in a rematch of their earlier Group Stage match. Map 1, Dust II, saw AVANGAR take down Winstrike 16-6. Despite AVANGAR taking an 11-4 first half lead, Winstrike managed to bounce back to win Train, 14-16. However, the decider on Mirage went muck like the first map. AVANGAR took the map 16-7, and the match 2-1. With this loss, Winstrike was dropped to the Lower Bracket Final.

Winstrike met up with Team Spirit in the Lower Bracket Final. Map 1 was Nuke, and Winstrike won 16-14. Spirit, due to a 5-10 first half, won Overpass 6-16. The decider was on Dust II and Spirit took the map 9-16, won the match 1-2, and forced Winstrike to the Last Chance Qualifier.

Winstrike drew Team Envy on Overpass for the semifinals. Winstrike started the match 11-4 in the first half. They refused to allow Envy into the second half and took the match 16-4 to advance to the Finals.

ViCi Gaming advanced from the other semifinal to meet Winstrike in the Upper Bracket Final. Just like the semifinal, this game took place on Overpass. Winstrike narrowly took a 7-8 lead in the first half, and replicated that scoreline in the second half to win 14-16. With this win, Winstrike secured their spot in the IEM Katowice Major Challengers Stage.