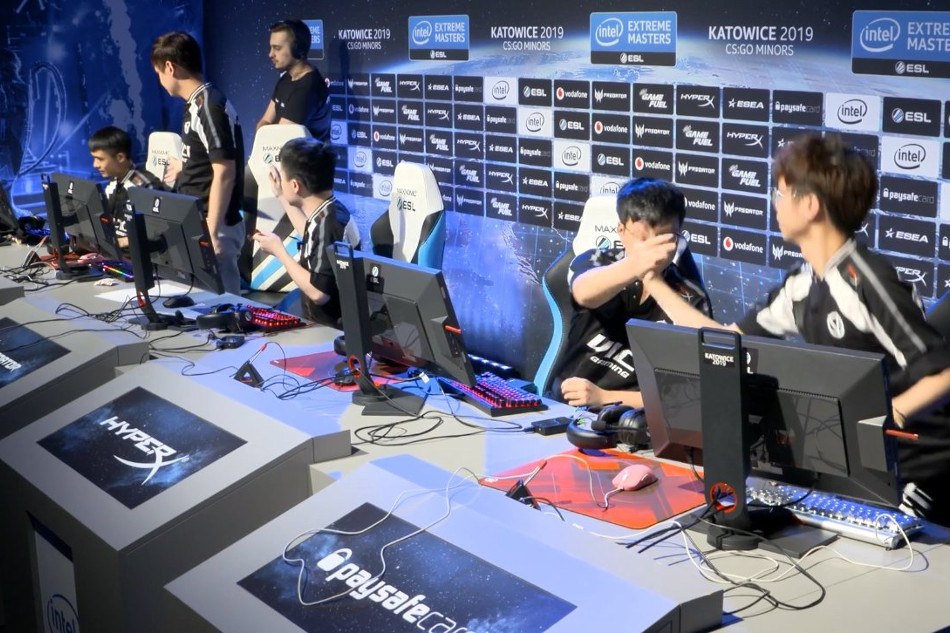 The final installation of our Road to the Major series is ViCi Gaming. This team underwent a large number of changes over the course of the last half of the year. ViCi split from Flash Gaming to reform ViCi Gaming. They announced their full roster on September 3rd.

ViCi was given an invite directly to the Greater China Closed Qualifier. Their first match they swept ThirteenTeam, 16-8 on Inferno and 16-9 on Train.

In the Semifinals they faced BTRG.IMBA, who they also swept 16-7 on Cache and 16-5 on Nuke to clinch their spot in the Upper Bracket Final.

In the Final, they met Flash Gaming, and took Mirage, map 1, 11-16 behind a 5-10 CT first half. The second map was Inferno, and it went all the way to double OT. Ultimately it was ViCi who won 19-22, taking the map and sweeping the match 2-0. This gave them a spot in the Asia Minor Championship.

ViCi Gaming was placed in Group B for Group Stage along with GOSU, MVP PK, and Beyond Esports. Their first match was against GOSU, a Korean team, on Inferno. GOSU rode a 3-12 CT first half to a 12-16 win to send VG into the Elimination match.

In the Elimination Match, ViCi faced Beyond. In a quick sweep, ViCi won Mirage 16-7 and won Inferno 16-8. With this match win, ViCi advanced to the Group B Decider Match and knocked Beyond out of the tournament.

ViCi would face MVP PK in the Lower Bracket Semifinal. Once more, Map 1 was Mirage, and VG took the win 16-12. Map 2 was Train, and after winning 11 rounds on T side in the first half, VG swept the match with a 16-8 win.

With the win, VG advanced to the Lower Bracket Final. Here they meet up with Grayhound Gaming. Map 1 was Overpass, and ViCi took a strong 6-16 win. Grayhound reversed that score line on Mirage for map 2 to even up the match 1-1. The decider was Dust II, and despite VG taking a 6-9 first half lead, Grayhound ended up winning 16-13. With this loss ViCi was sent to the Last Chance Qualifier.

In the Semifinals of the Last Chance Qualifier, ViCi faced North. They won a quick 8-16 on Inferno behind a strong 11 win first half.

In the Lower Bracket Final, North got a chance at vengeance in a best of three. Map 1 was Dust II, and VG won 16-12. Inferno was the next map and North took a strong 11 win first half, but VG was able to force OT. Ultimately ViCi would win 22-20 in double OT to sweep the match 2-0 and secure their spot at the IEM Katowice Major Challengers Stage.