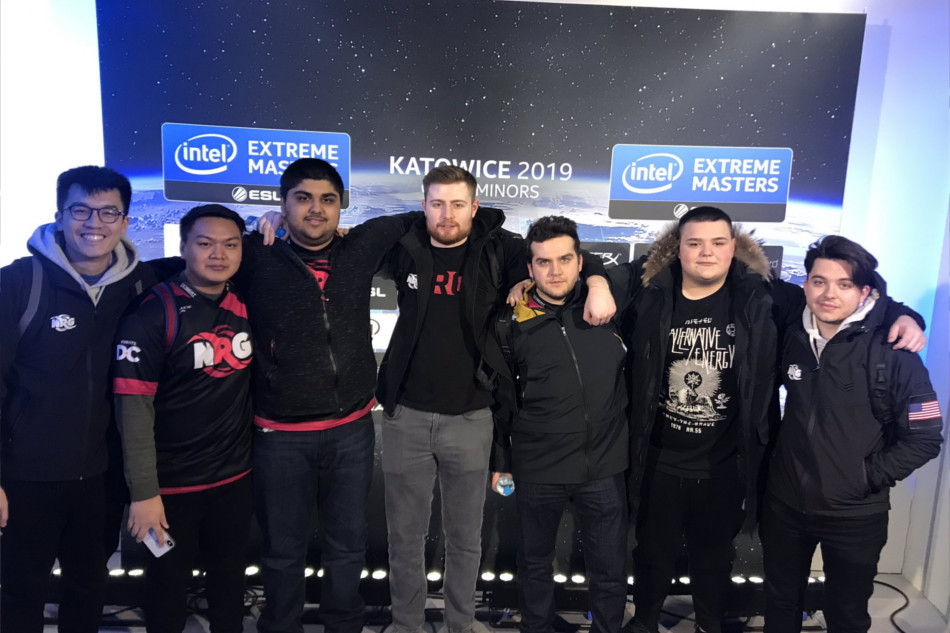 After a short break, we return to our Road to the Major series with a look at the first qualifiers out of the Americas Minor, NRG Esports. Since the last Major in London, NRG has had no significant changes to the roster, their last player change happening January 15th of 2018 when Ethan 'Ethan' Arnold replaced Allan 'AnJ' Jensen.

NRG was awarded a direct invite to the Closed Qualifier, skipping the Open Qualifiers. In their first match, they swept iNTACT by winning 16-13 on Nuke, and 16-4 on Inferno.

Their next opponents were Singularity. It was much of the same in this match, as NRG swept the best of three, winning 16-7 on Mirage and 16-14 on Cache. The straight sweeps guaranteed NRG a spot in the Americas Minor.

NRG was placed in Group A for the Group Stage of the Minor. INTZ eSports, Bravado Gaming, and Imperial e-Sports were also placed in their group, with Imperial being their first opponents. Imperial was dispatched 16-8 on Nuke to move NRG into the Winners' Match.

There they met Bravado Gaming. NRG remained perfect on their run to the Playoffs, sweeping Bravado 16-8 on Inferno and 16-7 on Train. This clinched their spot in the Playoff Semifinals, and the 1 seed from Group A.

In the Upper Bracket Semifinal, NRG met the new Americas roster of Team Envy, led by FaZe Clan loan, Finn 'karrigan' Andersen. NRG however, did not seem impressed, and yet again swept their opponents, this time winning Overpass 16-11 and Mirage 16-9. This clinched NRG's spot in the Upper Bracket Final where they awaited the winner of the FURIA Esports/INTZ eSports match.

It turned out that FURIA was the superior Brazilian team, and they became NRG's next victims. In another impressive performance, NRG swept FURIA 16-9 on Inferno and 16-12 on Cache. They clinched their spot at the IEM Katowice Major Challenger's Stage in impressive fashion, by sweeping every opponent they faced along the way, and left no doubt they were the best of the Americas.