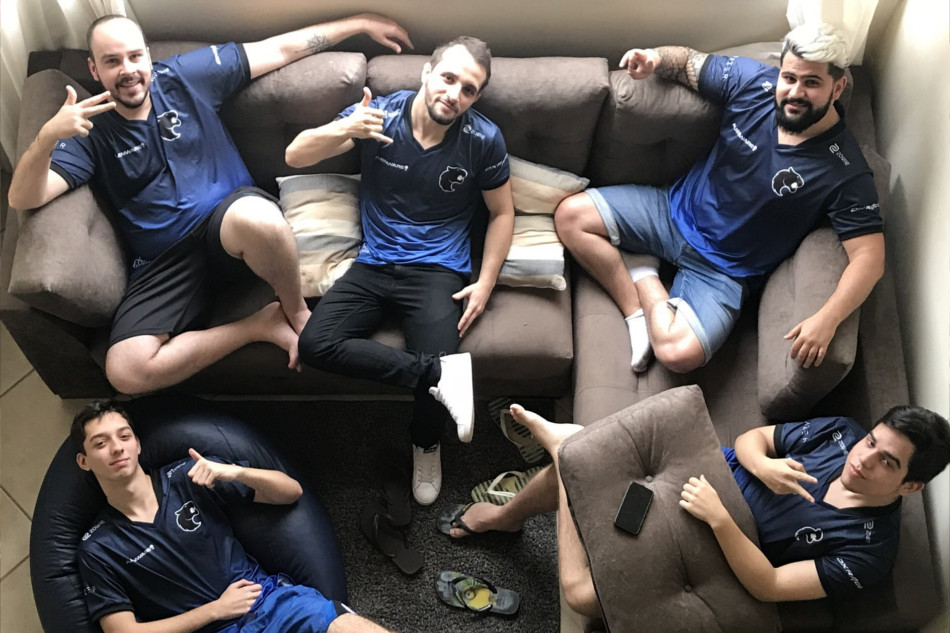 With today's installation of the Road to the Major series, we head back to the Americas and follow FURIA eSports. After the London Americas Minor Championship, FURIA moved to Miami.

And then in October, Guilherme 'spacca' Spacca moved from the active roster to a Publicist role to make room on the roster for Rinaldo 'AbleJ' Moda, an academy team member.

FURIA did not receive a direct invite to the NA Closed Qualifier, and thus had to fight their way through the Open Qualifiers. They faced no significant opposition in the first two rounds, rolling through Fam143 Academy and Hot Ass before they faced Mythic in the Round of 8.

They would ultimately defeat Mythic 12-16 on Train to advance to the Round of 4. There they would face 'blitz reborn' in a best of 3. There was no question of who would take the match as FURIA swept it in easy fashion, winning 16-3 on Nuke and 16-6 on Inferno, sending them to the North American Closed Qualifier.

In the Closed Qualifier, their first match was with fellow Brazilians, Luminosity Gaming. Luminosity played without HEN1 due to a failure to join the ESEA roster in time, and FURIA punished them for it. FURIA swept the match 16-9 on Cache and 16-11 on Overpass.

The next round saw FURIA facing off with the mainly American squad of Swole Patrol. Though Swole Patrol gave Furia some trouble on Cache, sending the map to OT, ultimately the Brazilians would win 15-19. They would complete the sweep by winning 9-16 on Overpass and securing their spot in the Americas Minor Championship Group Stage.

FURIA was placed in Group B for the Group Stage along with Team Envy, Team One, and their first opponents, eUnited. On the back of a strong 11-4 first half, FURIA would win 16-11 on Mirage to advance to the Winners' Match.

In the Winners' Match FURIA would face Envy. Envy managed to hang around in the first map, Inferno, but FURIA would win 14-16. They swept the match 2-0 by winning on Mirage 9-16. The victory secured their spot in the Playoffs and the 1 Seed from Group B.

As the 1 seed, they faced Group A's 2 seed, and fellow Brazilians, INTZ eSports in the Upper Bracket Semifinal. INTZ jumped out to an impressive 8-16 win on Train before FURIA answered on Mirage 16-9. Inferno, the deciding map, was almost an exact repeat of Mirage, and FURIA would advance to the Upper Bracket Final by winning 16-7.

NRG Esports was FURIA's opponent in the Final, and they could never get anything going. NRG swept the match 2-0, 16-9 on Inferno and 16-12 on Cache. FURIA would drop into the Lower Bracket Final where they would have to fight to avoid the Last Chance Qualifier.

FURIA would have a rematch with Team Envy in the LB Final, and, just like the Group B Winners' Match, they would sweep the match. They embarrassed Envy on Overpass 16-2 before clinching the match 16-11 on Cache, and locking the team into the IEM Katowice Major Challenger's Stage.