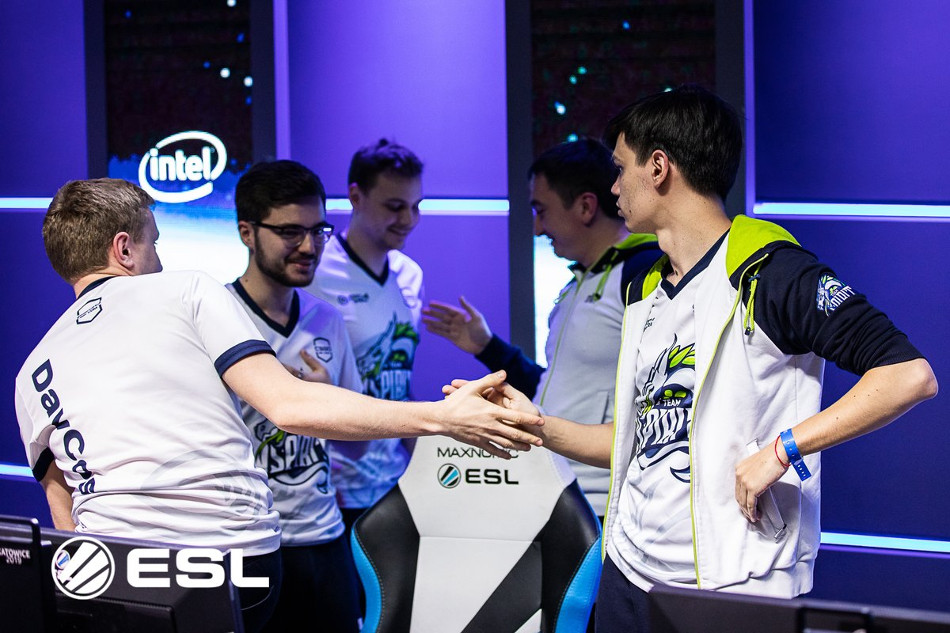 Nearing the halfway mark of the Road to the Major series, we return to CIS to take a look at Team Spirit. The primarily Russian team has had no changes to the roster since their run to the Challenger's Stage in London.

Team Spirit was invited straight to the Closed Qualifier, skipping the Open Qualifiers. Here they were first matched with Syman Gaming, and they easily swept the match, 7-16 on Cache and 9-16 on Nuke.

They moved on to face fellow Russian org, forZe. Again Team Spirit swept the match, 13-16 on Mirage and 5-16 on Nuke. After sweeping through two teams, Team Spirit secured their spot in the CIS Minor Championship.

Spirit was placed in Group A for the group stage. Joining them in Group A were Gambit Esports, Syman Gaming, and Nemiga Gaming. Their first match of the Minor was against Nemiga on Mirage, and it proved a tough one for Spirit. Despite taking a 10-5 first half lead, Spirit needed OT to win the map 15-19.

They would next face Syman Gaming in a rematch of their earlier bout in the Closed Qualifier. Just like the Closed Qualifier Spirit swept the match, but this time it was not nearly as easy. On Dust II, Spirit won 11-16, but on Mirage it took two overtimes before Spirit could close out the map 18-22. This secured the top seed in the playoffs from Group A and allowed them a chance to rest as they watched the rest of the bracket fill in around them.

In the Upper Bracket Semifinal, they would face AVANGAR, and it would not go well. AVANGAR swept Spirit in a terrifying display, winning Overpass 6-16, and Dust II 5-16. This sent Team Spirit into the Lower Bracket.

In the Lower Bracket, Spirit would face Gambit Esports, the only team from their group they hadn't faced during Group Stage. They seemed to quickly bounce back from their embarrassing loss to AVANGAR though, taking a 10-5 first half lead on Mirage. They turned that lead into a 16-7 win, and then swept the match on Overpass, winning 16-13.

Winstrike Team awaited them in the Lower Bracket Final, and quickly took a 1-0 lead, winning Nuke 16-14. Spirit would bounce back to take Overpass, 6-16 on the back of a strong 5-10 first half. The deciding map on Dust II started off 6-9, but ultimately Spirit put away the match by winning the map 9-16. Winning the match 1-2 secured Team Spirit's spot in the Challenger's Stage of the Major for the 2nd straight Major.