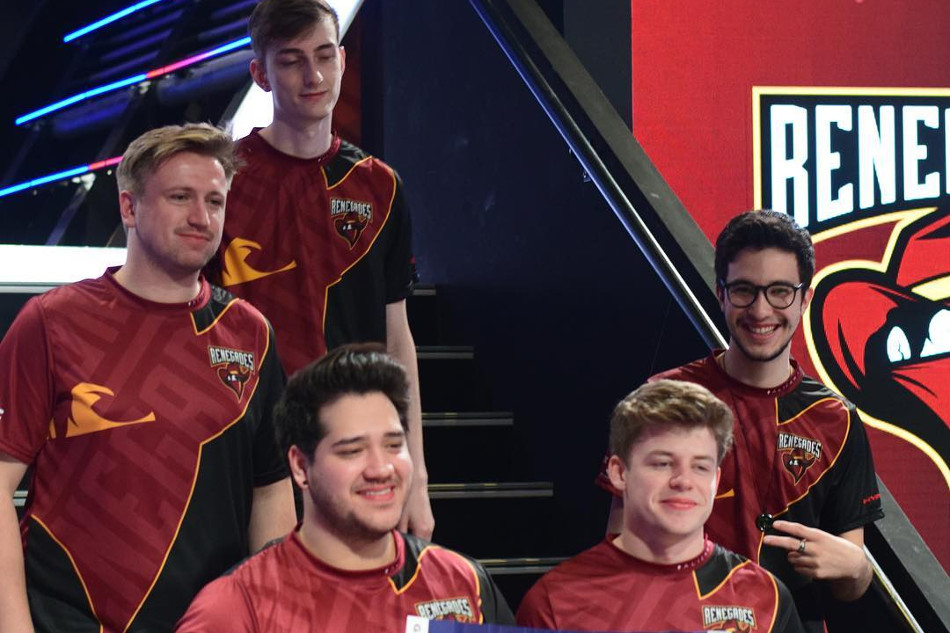 Road to the Major: Katowice - Renegades

We switch regions with this entry in the series, heading over to the Asia Minor for our first team to qualify out of the region, Renegades! After struggles at the London Major, Renegades had a number of changes.

In September, Noah 'Nifty' Francis left the team to join the newly formed Americas roster for Team Envy, and Karlo 'USTILO' Pivac was released. The team then picked up Jay 'liazz' Tregillgas and Sean 'Gratisfaction' Kaiwai, as well as bringing back Aleksander 'kassad' Trifunović as coach.

Renegades was one of the four teams to receive direct invites to the Oceania Closed Qualifier. They drew Breakaway Esports for their first match, and steamrolled the relatively new OCE team. Renegades won Mirage 16-4 and Inferno 16-3 for the 2-0 sweep.

Next the team faced Tainted Minds, a familiar foe. Renegades got off to a good start winning 16-12 on Mirage, TM's map pick. Tainted Minds bounced right back, winning Inferno 13-16. The decider took place on Cache, and Renegades overwhelmed TM 16-4 to win the match 2-1.

In the Winners' Finals, Renegades met up with Grayhound Gaming, another familiar foe. Grayhound won map 1, Overpass, 13-16, but Renegades flipped that scoreline on Cache, 16-13. These two clashed back and forth on Mirage for the decider, going the distance and then some. It took all 6 rounds of overtime for Grayhound to win the map 17-19 and the match, 1-2.

After the loss in the Winners' Final, Renegades dropped to the Lower Bracket Final. There, Tainted Minds got a rematch, but this time Renegades didn't let them into the match. Map 1 was Inferno, and RNG won 16-9. Then, on Cache, they won 16-7 for a clean 2-0 sweep and a spot in the Asia Minor Championship.

In the Group A Winners' Match, Renegades got a chance to avenge their only loss in the Closed Qualifer, against Grayhound Gaming. Map 1, Cache was a close affair, with Renegades squeaking out a 16-14 win. Mirage was even closer, going the full 30, then 6 more in overtime before Renegades secured the 19-17 win and 2-0 sweep. The close sweep gave Renegades the first seed from Group A in the Playoffs.

The Upper Bracker Semifinal saw Renegades match up with Chinese side, ViCi Gaming. Map 1, Mirage, was Renegades pick, but it did not go their way, with ViCi winning 11-16. On Inferno, Renegades turned it around, winning 16-5. The decider map was Train, and it went 16-7 in the favor of Renegades.

With the Semifinal win, Renegades guaranteed a spot in the Upper Bracket Final where, once more, they faced Grayhound Gaming. Renegades again managed to lose their map pick of Inferno, 6-16. However, they bounced back to take Mirage 16-11. Then, on Cache, they took 12 rounds in the first half to power to a 16-13 map win, a 2-1 match win, and a spot in the Challenger's Stage at IEM Katowice.