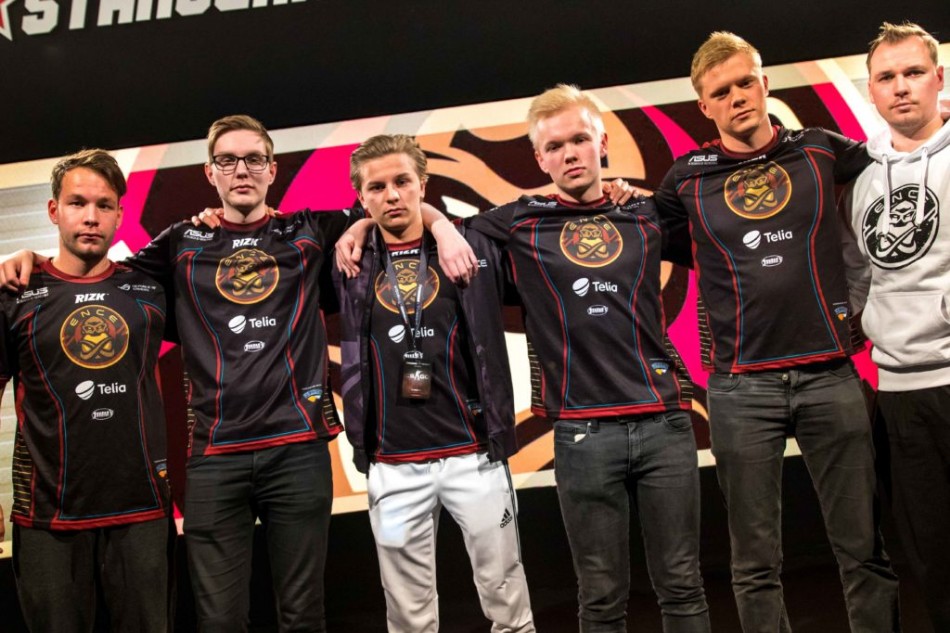 Road to the Major: Katowice - ENCE

We continue our series in Europe, with ENCE, the Finnish org that has embraced the EZ 4 ENCE meme. ENCE signed a fully new roster in 2018, starting with former OpTic Gaming player, Aleksi 'allu' Jalli in March. The rest of the team was announced in April, and then in August they hired Slaava 'Twista' Räsänen as coach.

ENCE received a direct invite to the Closed Qualifier, skipping the Open Qualifiers.

Their road started off rather rocky, getting swept by Windigo Gaming 16-11 on Inferno, and 16-9 on Train in the first round of the Upper Bracket.

In their first match in the lower bracker, they drew Team LDLC, and this went a bit better for the Finns. They lost Dust II 16-14, but proceeded to win Nuke 6-16, and then the decider on Mirage, 13-16.

They were then matched up with Heroic, who had just lost 2-1 to OpTic Gaming. ENCE swept the primarily Danish squad 2-0. Winning 1-16 on Mirage and 7-16 on Train to secure a 4-8th place finish and a spot at the EU Minor Championship.

At the Minor, ENCE was placed in Group B along with North, ex-Space Soldiers, and the only team to beat them in the Closed Qualifier, Windigo Gaming.

Their first match, a single map on Dust II, was against ex-SpaceSoldiers. ENCE won 6-16 by taking a good 5-10 lead in the first half.

The Winners' Match was a rematch against ENCE. ENCE was ready for Windigo this time though, winning Mirage 12-16, and dominating Inferno 3-16. This locked ENCE into the playoffs where they awaited the winner of the Group A Decider Match.

Ultimately, ENCE would face Valiance, who advanced from the Group A Decider Match over mousesports. In this match, Valiance jumped out to a 1 map lead by winning Dust II 9-16. ENCE turned it around though in the second map, winning 16-11 on Mirage. The decider was on Train, and behind a strong start on T side, ENCE won the map 16-9, taking the match 2-1, and advancing to the Upper Bracket Final.

In the UB Final, ENCE would meet North, after the Danish org swept Vitality in 2 straight maps.

Map 1 was ENCE's pick of Train. It was a back and forth affair that went into double overtime, but ultimately ENCE was able to pull out the 20-22 victory.

North chose Inferno for Map 2, and it did not start out well for them, as ENCE won 8 of the first 9 rounds and led 2-13 at half. North fought back a bit in the second half, but ENCE ultimately shut it down by winning the map 7-16, sweeping the match 2-0, and earning their spot in the IEM Katowice Major's Challenger Stage.