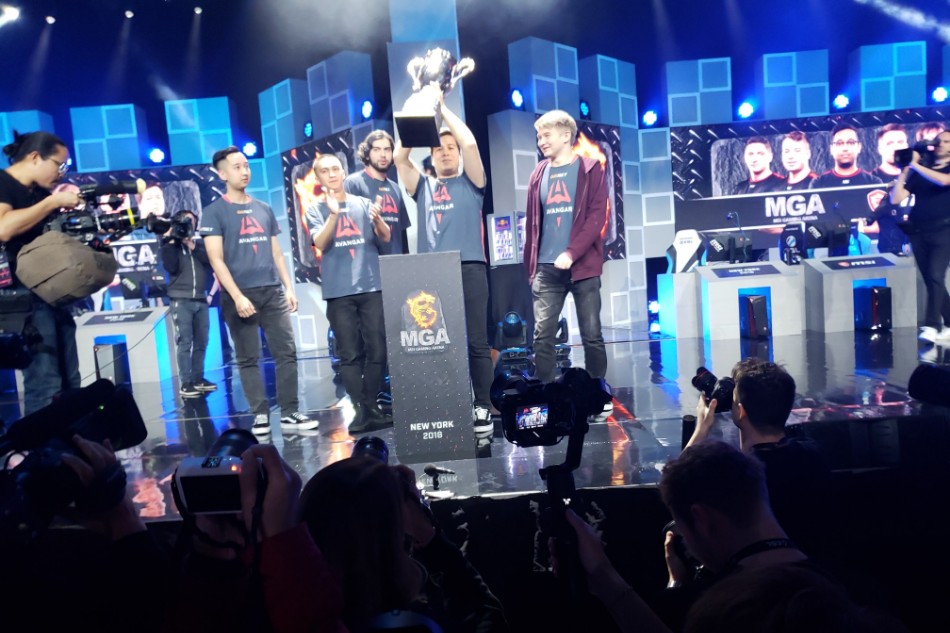 Road to the Major: Katowice - AVANGAR

Last year, Esports Kingdom introduced our Road to the Major series for the FACEIT London Major. In it we gave a brief explanation of how each team qualified for the Major, from open qualifier all the way through the Minor. This year it returns, by popular demand, for the IEM Katowice Major.

We begin our series in the CIS region, with AVANGAR, the team primarily from Kazakhstan. In 2018 the team went through only one permanent change, with Bektiyar 'fitch' Bahytov replacing Dmitry 'dimasick' Matvienko who was then picked up by Gambit Esports.

AVANGAR received a direct invite to the Closed Qualifier, skipping the Open Qualifiers.

AVANGAR started off the Closed Qualifier with a Bo3 against PUGSTARS. The first map was Mirage, and PUGSTARS came out swinging, taking a 10-5 first half lead on T side. AVANGAR didn't back down though, tying the match and proceeding through 3 Overtimes before finally winning 26-28 in the 4th OT. They then swept PUGSTARS into the Lower Bracket by taking Dust II 7-16.

In Round 2, AVANGAR faced off with UnderPressure. They swept the relatively unknown team, but not without considerable trouble. On Train, the first map, despite taking a 5-10 first half lead, AVANGAR needed overtime to win, 17-19. On Mirage, they again gave away a first half lead, and required 2 overtimes to win 20-22. This 2-0 sweep guaranteed AVANGAR a spot in the CIS Minor Championship.

In Groups, AVANGAR was placed in Group B with Winstrike, pro100, and Runtime.gg. They beat pro100 in their first match, 16-5 on Dust II.

In the Winner's Match, they faced Winstrike in a best of 3. They took Winstrike's map pick of Dust II behind a strong CT first half, 16-5. However they proceeded to lose Cache 13-16, despite taking a 9-6 first half lead. In the decider map of Train, Winstrike overwhelmed AVANGAR with a strong T side to win the map 7-16 and send AVANGAR down to the Group B Decider Match.

In the Group B Decider Match, pro-100 got a rematch with AVANGAR. Unfortunately for pro-100, the match went just as poorly as the first. AVANGAR swept the match by taking Inferno 16-13 and Dust II 16-12. This win placed AVANGAR in the playoffs with the second seed of Group B.

Team Spirit, the winners of Group A, awaited the team in the UB Semifinal. It proved to be a poor matchup, as AVANGAR easily swept the match 2-0. They won Overpass 6-16, and Dust II 5-16, guaranteeing an advance to the Upper Bracket Final.

AVANGAR got a rematch with Winstrike in the Final, after the Russian team sent Gambit Esports to the Lower Bracket in OT on their 3rd map.

The first map was AVANGAR's pick of Dust II. Here, they took a 9-6 first half lead on CT and then didn't drop a single round in the second half to win 16-6.

Winstrike chose Train for map 2, and again, AVANGAR jumped out to the early first half lead, this time 11-4. Unfortunately for AVANGAR they did not fare so well on T side in the second half, ultimately losing the map 14-16.

The decider took place on Mirage, here AVANGAR started on CT, and took a quick 7-0 lead, ultimately finishing the first half 12-3. In the second half they struggled at first, but ultimately they won the map 16-7, taking the match 2-1, becoming the first team from the Minors to advance to the IEM Katowice Major Challengers Stage. On top of all that they won a cool 30k for winning the CIS Minor.