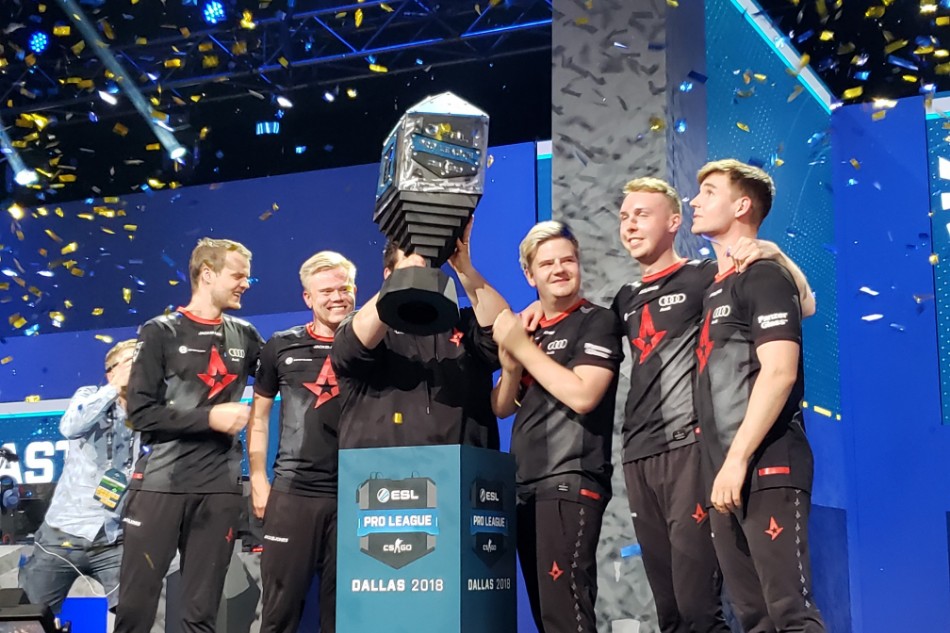 Since 2018's last big tournament, the Counter-Strike world has seen quite an impressive number of roster changes. Of these changes, none of them could have quite as big an impact on the upcoming Major as the changes seen within 3 of the 5 A-Tier teams' active rosters.

These are the teams closest to Astralis in terms of play, so changes could very well set them back or push them to more success. Check out our last CSGO Tier Rankings from the 10th of December 2018

On December 16th, FaZe Clan announced that Finn 'karrigan' Andersen was being benched, with no 5th player being announced as a replacement at the time. On January 5th, longtime coach Robert 'RobbaN' Dahlström stepped down. The next day, January 6th, the team announced the acquisition of former Gambit member, Dauren 'AdreN' Kystaubayev as a stand in through the Major. FaZe also picked up Janko 'YNk' Paunović as coach after his contract with Made in Brazil was not renewed.

For Team Liquid and Made in Brazil, their roster changes were heavily intertwined. On December 21st, Liquid sent EpitÃ¡cio 'TACO' de Melo and coach Wilton 'zews' Prado to MiBR in exchange for Jacky 'Stewie2k' Yip. This left Team Liquid coachless and MiBR with 2 coaches. MiBR's situation was remedied by simply not renewing YNk's contract, but Liquid needed to go get a new coach. The next day, December 22nd, they announced a familiar face was returning to the team as coach. Former player, Eric 'Adren' Hoag stepped up to take the job.

While mousesports didn't change anything with their active roster, they did sell Janusz 'Snax' Pogorzelski back to his former team, Virtus.pro. Natus Vincere was the only team in A Tier with no changes to active or inactive roster.

With the overwhelmingly dominant 2018 that Astralis had, we have to wonder if all of these changes were made in pursuit of taking them down. The first time all of these teams will be in the same tournament will not be until Katowice at the Major. Until that point we will see some glimpses of the teams as they participate in smaller tournaments like the iBUYPOWER Masters, which will include Astralis, FaZe Clan, and Team Liquid among the teams fighting for part of the $200k prize pool.