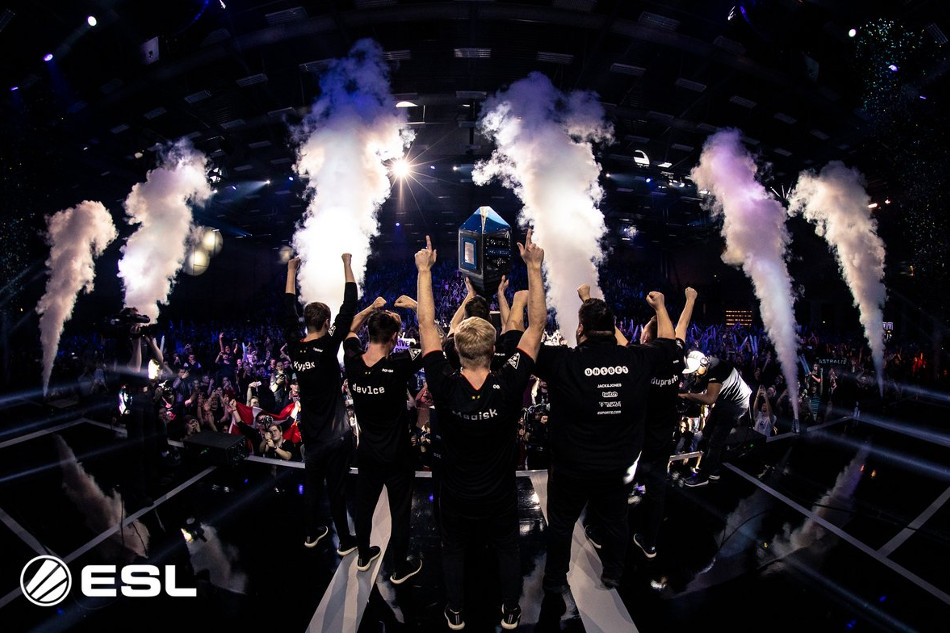 This week we saw Astralis win $1,000,000 for the Intel Grand Slam to continue their dominance on top of the mountain. We also had another DreamHack event as well as SuperNova Malta over in St Julian's. This week we also see for the first time only 29 teams entering the tier list.

mousesports (+1) - mousesports showed they could hang with other A tier teams again in Odense.

North (-1) - North continues their plummet through the rankings due to an embarrassing showing in Odense.

Renegades (+1) - Renegades seems to have returned to the form we saw at IEM Sydney, which means that if they continue to regain that form, they might be able to challenge higher tier teams again.

Ghost (+1) - After a decent run at DH Atlanta, Ghost again showed they can at least hang with mid-tier teams on a regular basis at ESL Pro League Season 8 Finals.

Bravado (Debut) - Bravado, the first South African team to be showcased in our rankings, do so by their fantastic performance at DH Open Winter.

x6tence Galaxy (Debut) - x6 proved themselves at DH Open Winter to be deserving of a spot in the rankings.

We only have 29 teams in this edition of our rankings due to the fact that Esports Kingdom does not feel that any other teams are at the level we could consider worthy of D-Tier.

Also, three teams have fallen off the bottom of the rankings due to recent results; Gambit, LDLC and Kinguin.