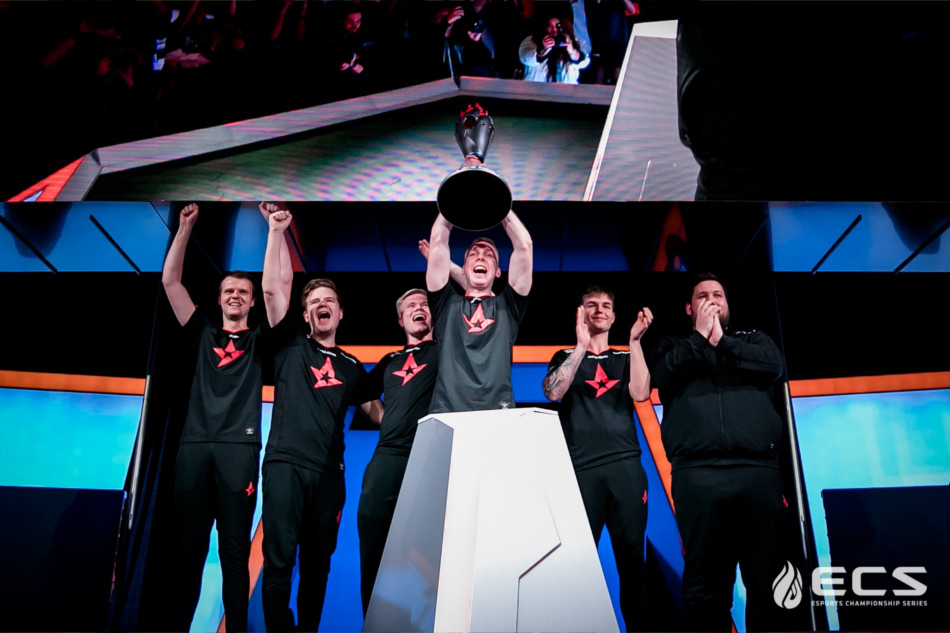 Astralis got to show once again why they are the undisputed, reigning, defending champions of Counter-Strike right now by taking out the ECS Season 6 finals this past weekend. That wasn't the only tournament effecting the rankings this edition as we also had DreamHack Atlanta and the Toyota Masters in Bangkok.

MIBR (+1) - They showed they could continue to compete at a high level. With them on the cusp, it is likely they will continue to move up and down if they keep having mixed performances.

BIG (-1) - BIG really needs to start going to more events if they want to prove they belong in the higher echelons.

ENCE (-1) - Like BIG they just don't go to enough big name events and play against enough relevant teams to warrant keeping them in B Tier.

TyLoo (-1) - Yes they got 2nd at the Toyota Master's event, but they ultimately lost to a D Tier team in the finals, and it was their only significant LAN play in quite some time.

Vitality (Debut) - Vitality, a new team with a lot of familiar names burst onto the scene with their win at DreamHack Atlanta.

eUnited (Removed) - It's less what they did that got them dropped, and more that we needed to drop someone for Vitality, and they felt like the best pick.