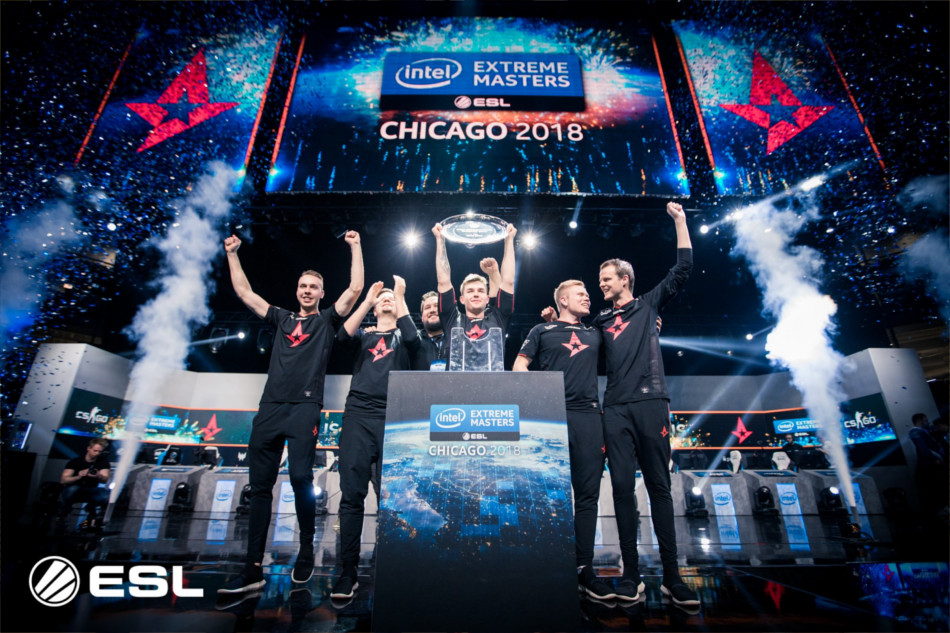 Three huge events happened these past few weeks with IEM taking a visit to Chicago, BLAST hosting an event in Copenhagen and finally cs_summit having the third iteration of their local-feeling event. We saw two new teams emerge onto the playing field and our rankings.

MIBR (-1) - MiBR just has not performed well against top-tier competition in their last two LANs. We need more consistency from them in order for them to reappear in A Tier.

G2 (-1) - G2 disappeared at cs_Summit, and with looming roster changes, things look less than great for this French team.

LDLC (Debut) - LDLC suprised a lot of people at IEM Chicago and took games off of some big names. They have a promising future as a team.

Imperial (Removed) - It wasn't what they did, so much as we needed to move someone for LDLC and Luminosity, and Imperial just hasn't had any recent results to convince us to keep them.

Fragsters (Removed) - Much like Imperial, Fragsters just haven't had any recent results that kept us from dropping them for up and coming teams.