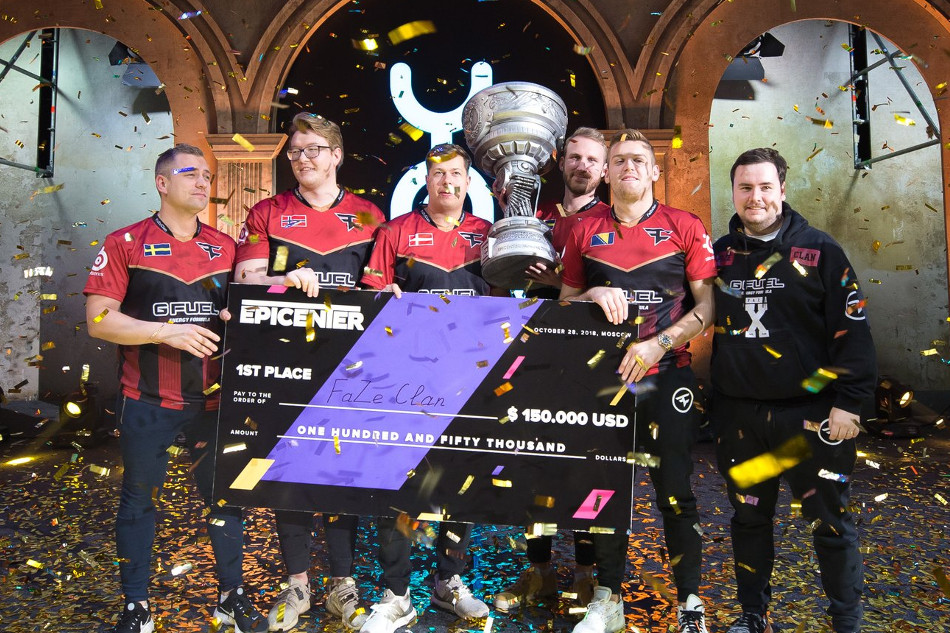 We missed the last ranking so there was a lot to be taken into consideration for this one. Post-major events are always interesting as we see a lot of teams falling off the charts and others jumping to take the open spots, but how much did that shift out tiers? Spoilers: A lot.

MIBR - We said if they showed some consistent play we would move them up, and their performance at BLAST Pro Series Istanbul really cemented their spot here.

NRG - Consistent play against solid competition lands them in B Tier.

ENCE - They proved they were the best of the middle of the pack at StarSeries.

Fnatic - Again, another inconsistent team with roster instability that is likely to impact future performances.

compLexity - We jumped the gun after the Major by placing them in B Tier. They have settled now into a spot where we think they belong.

Kinguin - Two second place finishes in small LANs, but nothing to show they are better than any of the teams in C Tier. They need to play real competition if they want to move up.

AVANGAR - A string of some impressive upsets over multiple LANS big and small sees AVANGAR return to the rankings.

Fragsters - They had a great performance at StarSeries to move them into D Tier.

Ghost - Ghost is primarily here due to their online results. They haven't been to any real LANs recently, but have shown they are getting better, at least online.

eUnited - Like Ghost, eUnited moved up because they showed some good performances online.

Also, four teams have fallen off the bottom of the rankings due to recent results; AGO, Red Reserve, Luminosity and Team Spirit.