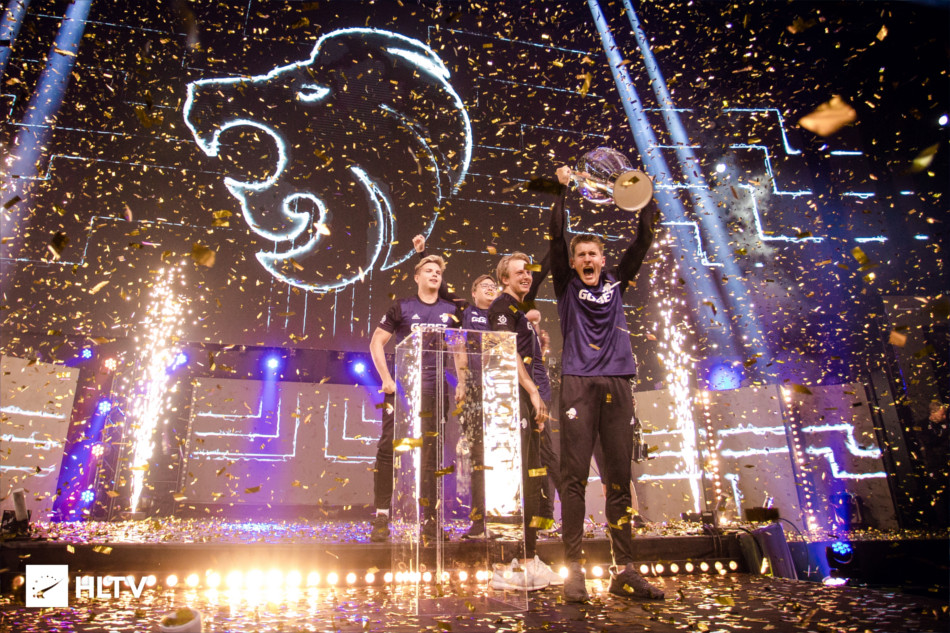 Last time there was no shift in our rankings - this time after ZOTAC Cup Masters and a shocking DreamHack Masters Stockholm finale we see two new teams debut in the rankings as well as five teams shifting around in the ranks!

North - North have been on a tear lately and after a huge upset victory at DreamHack Masters Stockholm it is impossible to deny it anymore, they beat NaVi, mouz and Astralis...TWICE!

Ninjas in Pyjamas - With the recent roster shuffles the Ninjas have started to show shades of their old selves and have had some impressive outings as of recent.

NRG Esports - NRG shot up out of nowhere and now their bubble has burst as they slowly fall back down. NRG landed at the bottom of their pool in Stockholm and the Shanghai win was against lower tiered opponents.

Heroic - The Danish boys can't decide if they want to be a C or D tier team, but they were pretty impressive this past weekend in Stockholm and may be on the rise again - let's wait for Montreal.

Space Soldiers - The team form Turkey has disappointed as of late, falling out of the IEM Chicago European qualifier to teams ENCE and Gambit, but even before then it has been a rough patch for Space Soldiers.

Ghost - Ghost has some very surprising performances against some top teams; taking down NaVi and OpTic as well as taking a map off NiP. They have been on the radar for awhile, now they make their debut.

AVANGAR - AVANGAR has only just recently fallen off the rankings, but now they are coming back and starting to show the dominating performance that we have seen from them before.

Sprout - Roster changes has added instability to what was already a very shaky team. We will continue to watch Sprout and see how they perform as they settle into their new roster.

Grayhound - It pains me to remove them, but two teams had to fall out of the rankings and this was purely mathematical. If it were a best team jersey competitive they would be S-Tier.