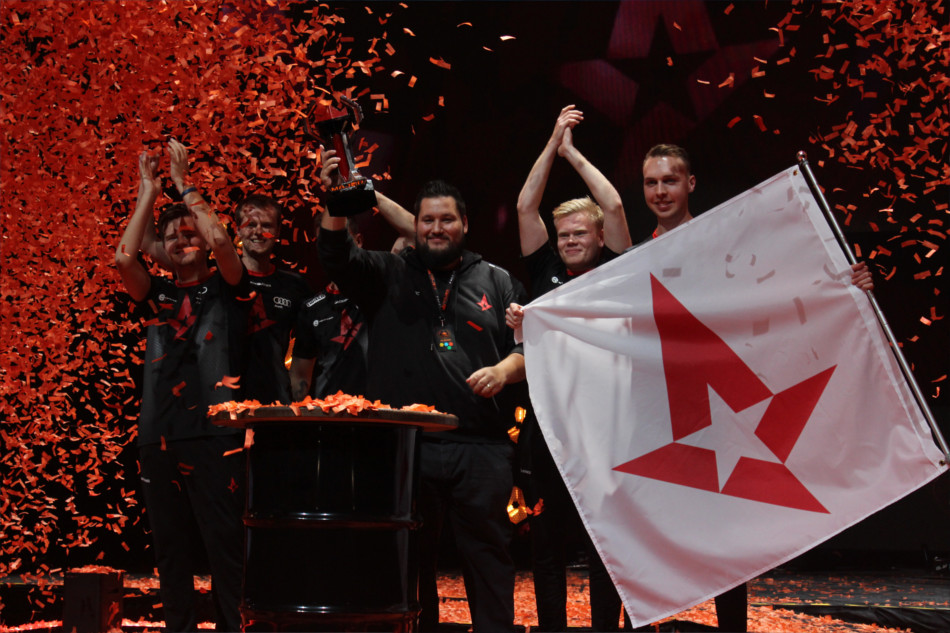 The FACEIT Major was held this past week in London and we have to take all three stages of that into account as well as a smaller tournament hosted by DreamHack up in Montreal - There was some huge rank moves this time!

mousesports - While looking good in previous tournaments, mouz did not impress at all at the Major. They only just barely fall into B Tier.

North - We were far too quick to crown North after DreamHack Masters Stockholm. They reminded us in London why they were B Tier before.

HellRaisers - They showed up in a big way this Major, being the only team besides Astralis to take a single Map off of Team Liquid.

compLexity - CompLexity played out of their minds on the way to a Champions Stage appearance. Though they had a tough draw in the playoffs, nobody can deny they earned their spot.

Kinguin - They beat ENCE to handily win DreamHack Open Montreal. They are just above D Tier, so they have earned their spot in C.

Heroic - They were swept right out of DreamHack Montreal and our C Tier.

Cloud9 - C9 continues their meteoric fall from grace, requiring overtime to beat Winstrike for their only win of the Major.

Renegades - Renegades continues to struggle on the larger international stage.

Team Spirit - Spirit showed great fight, and were 1 match win away from the Legends Stage.

Vega Squadron - Good play to get to the Legends Stage, but tough opponents kept them from reaching for more.

AVANGAR - It's less what they did, and more they were the weakest link in D Tier, and needed to move to allow Spirit and Vega into the rankings.

Ghost Gaming - Again, they didn't do anything to deserve this except be one of the two weakest links in D Tier.