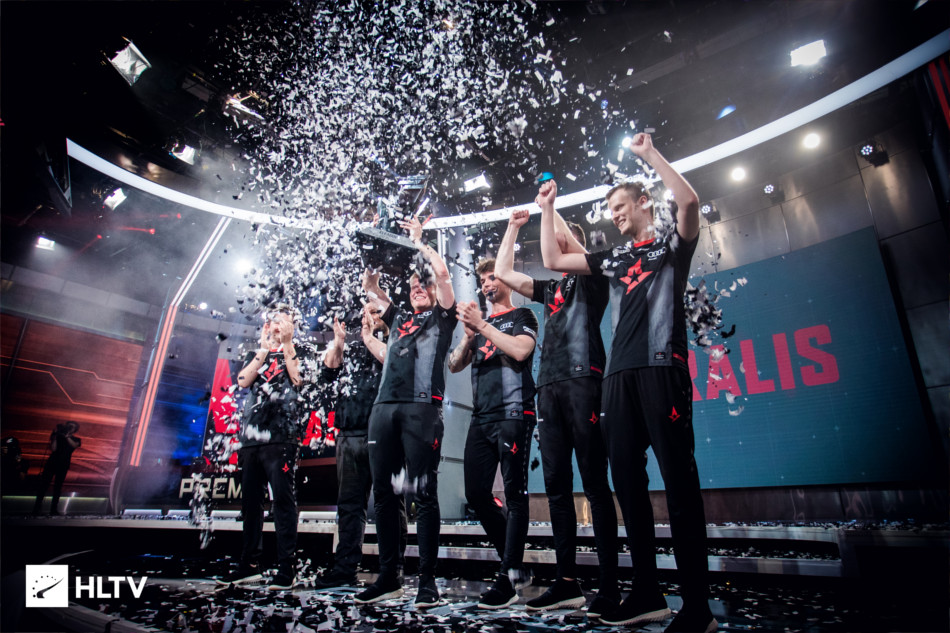 ELEAGUE Premier saw 8 of the top teams in the Counter-Strike world go head-to-head and nothing out of the ordinary happened, so we delayed our rankings until after the next big tournament. Then IEM Shanghai just ended and again nothing shocked us or shook up the rankings.