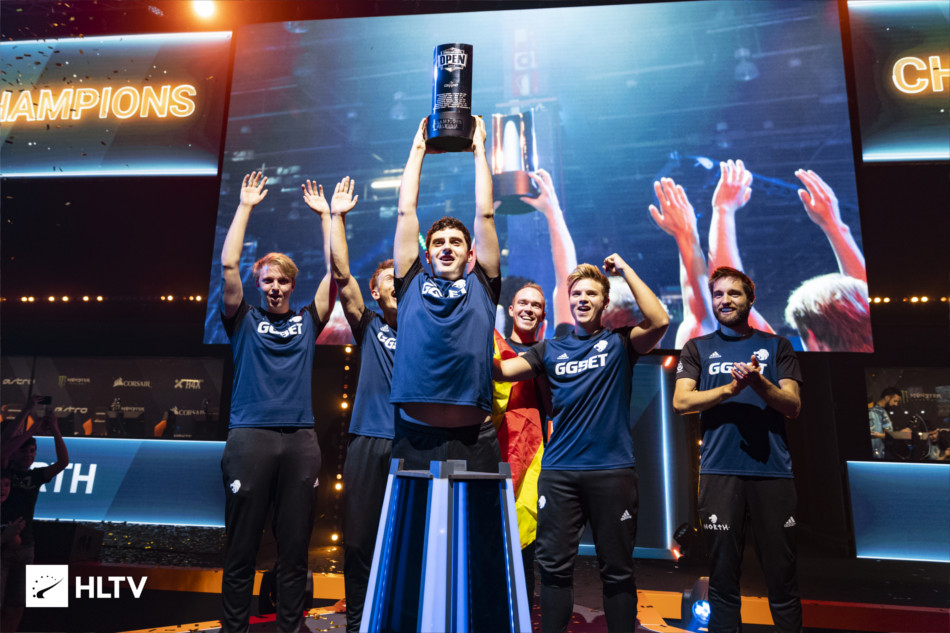 After a long stretch we now know which eight teams will be heading to London for the FACEIT Major from the CIS, Europe, Americas and Asia minors. We also know that North took out DreamHack Valencia after a tight final battle against underdogs Luminosity Gaming.

G2 - They showed flashes of brilliance in Cologne only to crash and burn in Valencia.

Renegades - Continuous improvement and some very impressive teamwork to win the Asia Minor earns them this spot.

ENCE - Again and again this team surprises everyone. Amazing form from the upstart Finns led to a great performance in the European Minor. They're here, now let's see if they can hold it.

Luminosity - Great fight from this team at Valencia, including beating G2 in two matches.

Sprout - Sprout showed they're still a team to watch out for as they made the playoffs of the European Minor.

LeftOut - We gave the ex-EnVyUs team the benefit of the doubt after EnVyUs exploded, but after an abysmal result at the Europe Minor - we decided to leave them out of the rankings.

AVANGAR - AVANGAR was full of promise and looked to be a CIS region powerhouse and then their results just kept shrinking and they fell back to being just another CIS team.