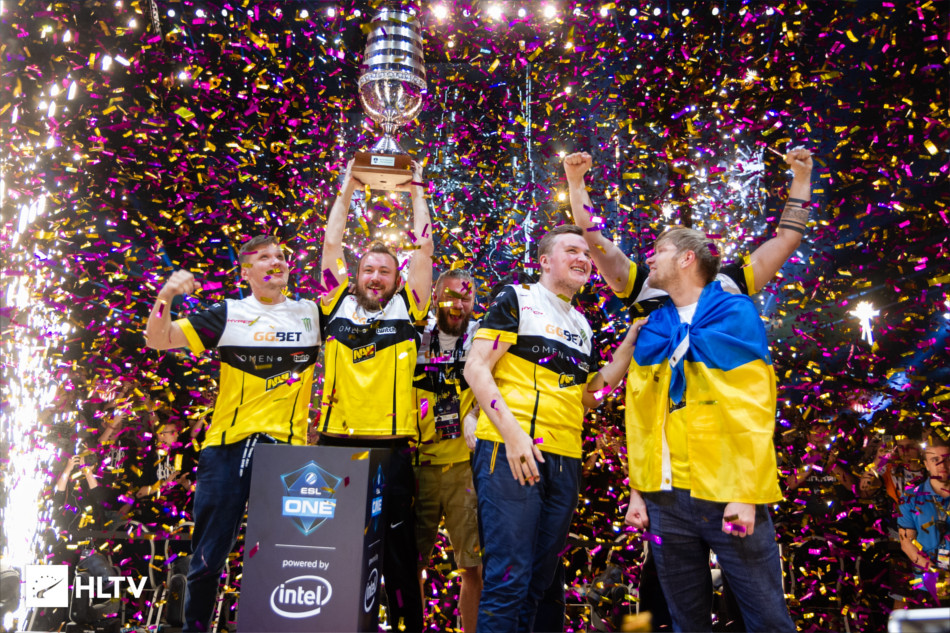 One of the biggest tournaments of the year, ESL One Cologne has just ended and that means an update to our tier rankings with some massive shake-ups from the unexpected results in the Cathedral of Counter-Strike. There is also a bunch of smaller qualifiers and tournaments to take into account.

North - North has continued to show a resurgence in form over the last few weeks outside of a few minor missteps.

G2 - Does the French scene finally have a team to put it's full weight behind again? We think so. G2 players have shown flashes of their old selves and some great teamwork to earn this spot.

Cloud9 - Cloud9 still does not have a solid 5th in their roster, and still has not shown us anything of note. They need to figure things out quickly before the Major.

BIG - What can we say about this team? They are only a borderline C Tier team, but, their performance at Cologne was nothing short of unbelievable.

AGO - Very poor performance against relavent teams in recent weeks. They need to figure out a way to be more consistent if they want to move back up to C Tier.

Kinguin - This Polish side has been on an absolute tear recently, and much of that can be credited to the steady veteran leadership of Taz. Only time will tell if they will prove to be a mainstay in these rankings.

Virtus.Pro - Their performances in recent weeks and months paired with the loss of Snax to mouz prompted a vigorous debate at EK. Ultimately we decided that the shambling corpse that is Virtus.Pro must be put to rest from the rankings.

Valiance - They barely earned their spot in the last rankings. In the intervening time since then, they have shown they were not up to keeping it. Maybe next time.