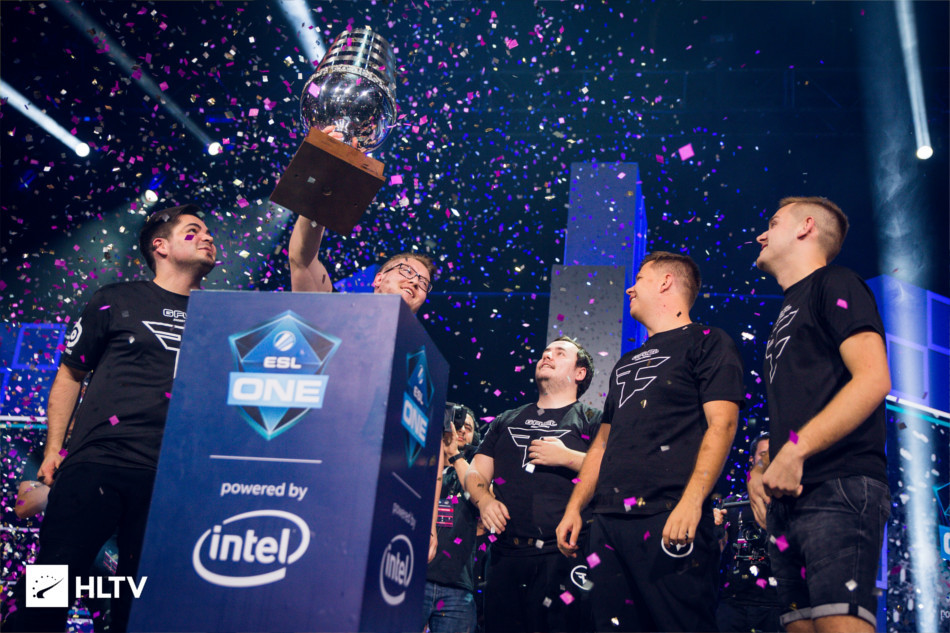 It was a big weekend of Counter-Strike with three huge top-tier LANs all going on at once. We had ESL over in Belo Horizonte, Perfect World in Asia for the CSGO Asia Championships and DreamHack in Jönköping for DreamHack Open Summer 2018 - so there has been a lot of movement on our tier rankings.

Fnatic - We lowered Fnatic because they have not had steady performances over the last 2 months, in fact they have barely played at all over the last two months. If they come back and show us they are deserving of the spot, they will be moved back up to A Tier.

North - Beaten by Imperial and OpTic, while only beating AGO and Red Reserve in 2-1 matches, they don't deserve the B tier.

Ninjas in Pyjamas - They beat VG.Flash, but then lost to TyLoo. While they took a game off of NaVi, it was against a NaVi team that was clearly not playing their best.

TyLoo - A win against NiP and MVP, but they lost twice to Virtus.Pro, a D tier team. They were on the border already, and these losses do not promote faith in the team.

Renegades - Losses to Gambit and compLexity swept them out of DreamHack Open Summer....this is not good for our confidence in them.

Heroic - Their previous C-tier was based on their play at Pro League and the tournaments before. They have not played with the same skill as they did at the Pro League Finals since then.

AVANGAR - Having this team in C Tier has been an oversight by our team. We are correcting that this week.

compLexity - This team has been on our radar for a long time and this week they finally earned their spot due to their recent performances.

Valiance - Although not appearing at any of the three big LANs they did manage to have good showing as of late and have performed better than the three team removed.

Imperial - Imperial really surprised everyone taking out DreamHack and beating teams like North, AGO, Gambit and OpTic on their way to the the trophy.

MVP PK - MVP have had a couple of great opportunities now to show themselves to the CSGO world and they blew each chance they had dropping out of IEM Sydney, ESL Pro League Finals and CSGO Asia Champs.

Fragsters - Simply put, this team has failed to beat any other team in our top 30 since May 7th and even then that was a D-Tier team