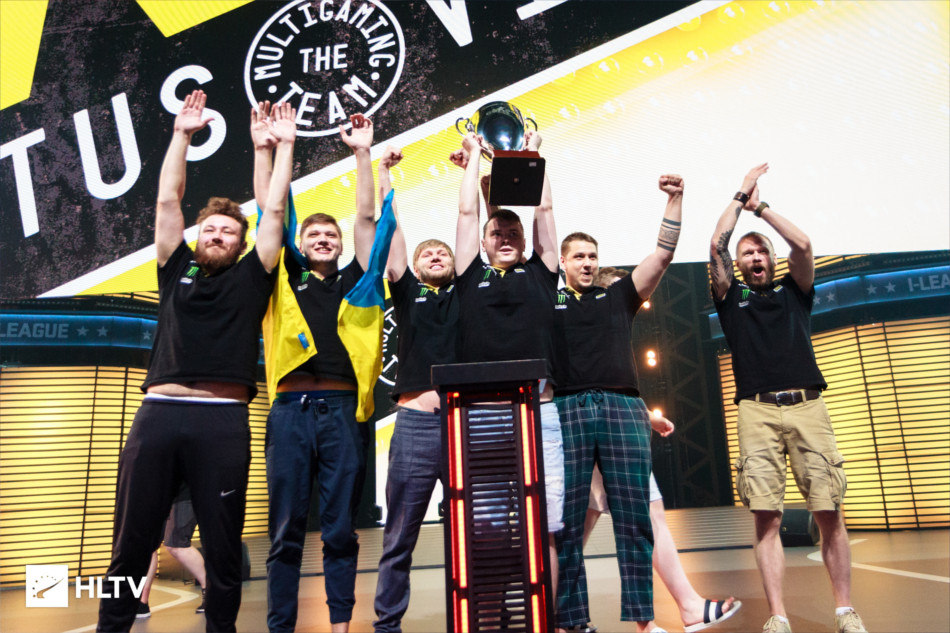 This is the first in what will become a regular segment on Esports Kingdom. Grady and Jamie get together after every major LAN and instead of ranking the teams based on their recent performance, they place their top 30 teams into tiers with other teams at their skill-level.

Fragsters
Header image thanks to HLTV.org