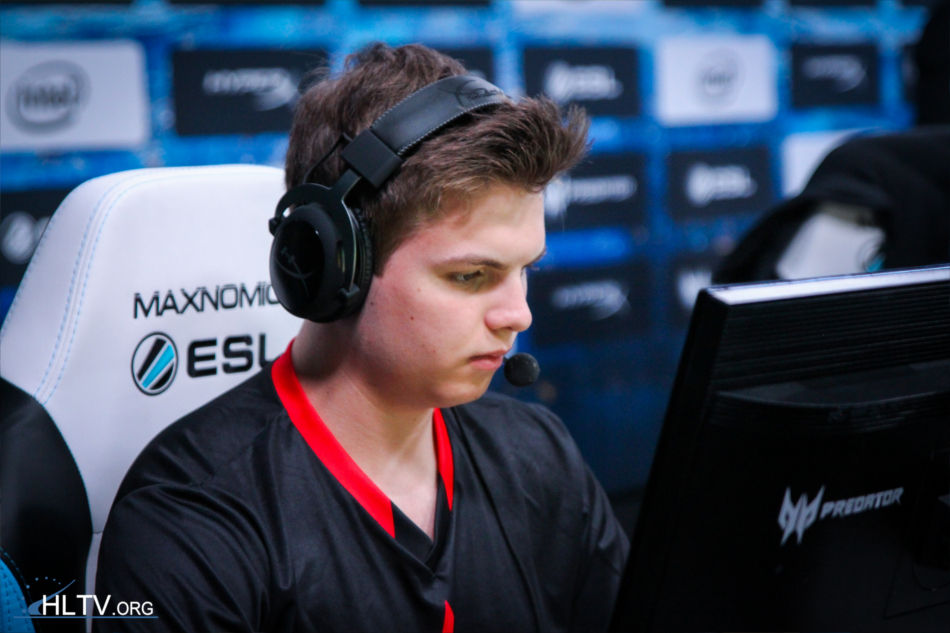 Astralis kjaerbye:
"One game at a time and just play our hearts out"

Astralis may not have made it to the grand final of IEM Sydney, but they still put on a great showing making it to the semi-finals in the big stage. At the event Grady got to have a chat with star player kjaerbye about sightseeing in Australia and his preferred finals format. 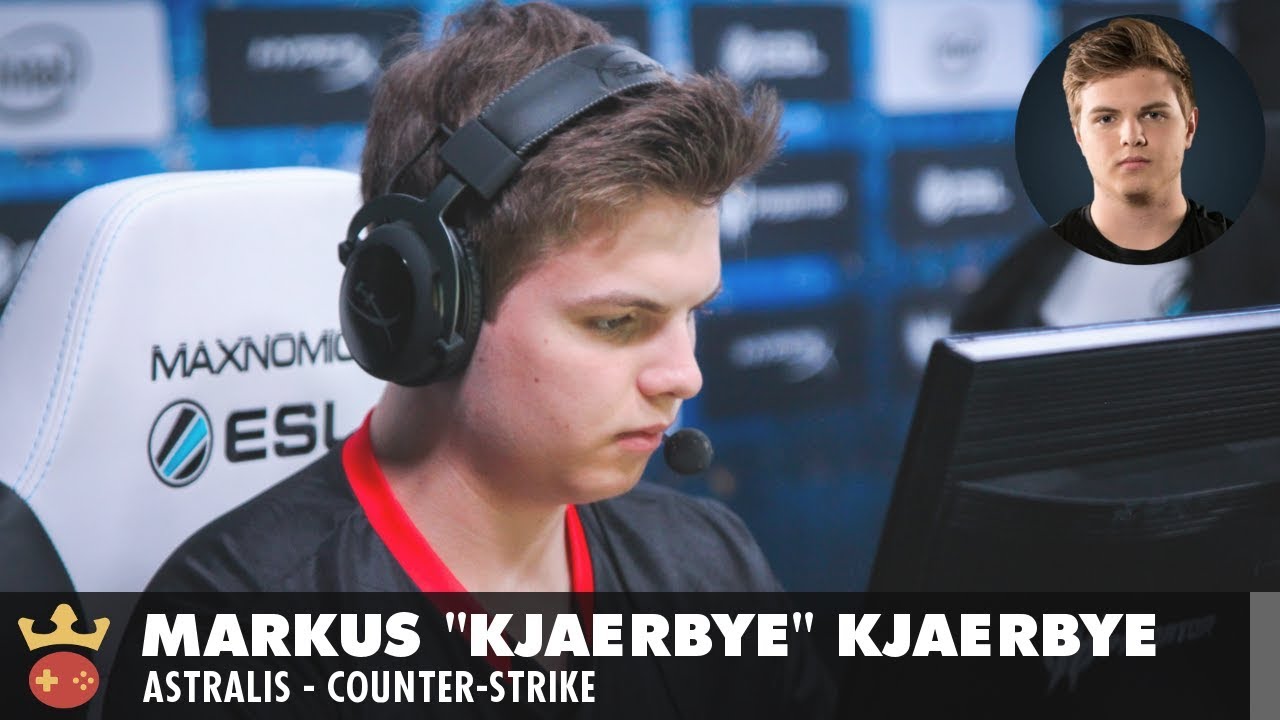 Grady: So, is it your first time in Australia?

kjaerbye: Yeah it is our first time here, but it has been a pleasure so far.

Was it a long flight to get over here?

It was a really long flight, it was about 24 hours in a plane. So obviously it was a really hard trip, but its been worth it so far.

Do you take the location into account when you guys are accepting invites?

Is there anything you have done while you've been in Sydney thats been really fun?

Its been amazing because we went to the city and didn't know what to expect - it's a long way from home. But it reminds me a bit about The States, but the people are more like European so it is a good mix between things, it's really modern as well. So yeah, we just went to Sydney, went to see the Opera House which is drawn by a Danish architect (Jørn Utzon) as well, I believe - and then we went shopping and food and stuff like that. Yesterday we went to Taronga Zoo outside the city, which had this really good view of Sydney from a distance as well. We've got the most out of it I think, and now it's just all about the game and performing.

So do you find it easy when you are at a new location like this, being able to switch from "Game Mode" into "Tourist Mode"?

Yeah, I think you get used to it. It's really important to experience things, that's something that we have agreed on together - we wanna look back on this, these trips, in 5-10 years and say "This was a special part of our lives" and when the family members ask you "What did you do?" we wanna say that we actually made something else than just playing there, because otherwise theres no value to the trip. I mean apart from the professional side, so it's really easy to switch on, from day to day. Obviously we are playing today so now it's just full focus on the game and that's why we are here mainly.

So, in the group stages that you guys have already played you had some of the local teams and you also had a Chinese team in there as well. Did you go in sort of expecting a different caliber from them? or do you treat them exactly like you treat any other team?

I think there is a difference, we treat teams the same way...actually that's a bit wrong, we treat teams differently. A team we don't know such much about, we just play our own game, but sometimes we can look into our opponents we play a lot and the better teams and change small details and make tweaks. So, but I think we obviously don't expect the same, because the teams have different levels and stuff.

Do you find it easier to play teams that you have played many times over and over and know well or to jump into team that you have never played before?

Yeah, on one hand it is obviously easier when you know what the team is doing, but also by knowing none of the tactics they are running it's also easier because you can play your own game and it's maybe not as, as good team.

So you got FaZe coming up today is there anything that you think maybe they're going to bring to the table that's gonna surprise you?

Nothing that's gonna surprise us, maybe the veto process can surprise us in some way I can't explain right now obviously, but we played them the last two finals and we won one each, but we want our revenge from Kiev (SL i-League StarSeries Season 3 Finals) now. So yeah, we wanna go and play in front of the Australian crowd again tomorrow in the grand finals and that's our only focus right now is the semi-final. Take one map, one game at a time and just play our hearts out and that's why we travelled a long way to lift the trophy in the end

So obviously when playing the group stages, the semis and then the finals you got your best-of-ones, best-of-threes and your best-of-fives. Is there one that you guys sort of prefer? Is one too short? Or is five too long?

Five is too long in my opinion, tried it in Katowice (IEM Katowice 2017) against FaZe as well and it's just too exhausting for the body, too exhausting for the mind to play five maps straight and it's really stressful as a player and everyone was dealing with some serious headache and sickness, illness afterwards because your body is just so drained after a long game like that - it's a long fight against your opponent. I think best-of-three is perfect, for me. It's most of the time the deserved winner as well, so there is not really any excuses and the best-of-five is too long.

Well, thanks for taking time to talk to us here.